If You Don’t Learn To Love Yourself, Others Will Not be Able to Do it Either 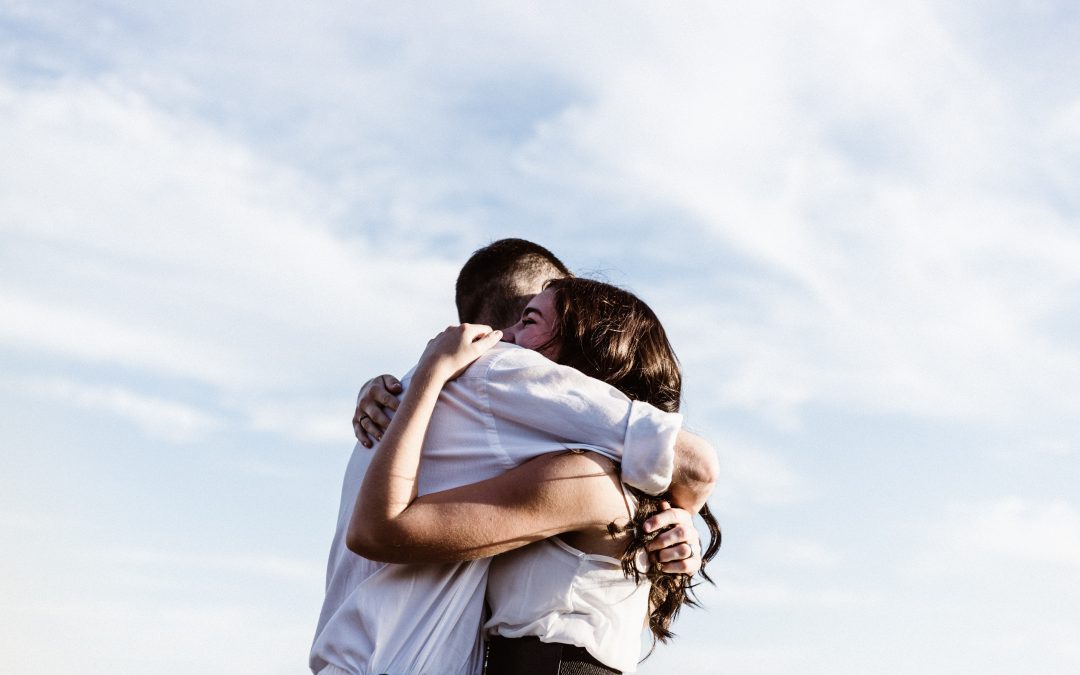 The first thoughts that come to mind are about Stuart Smalley, a fictional character created by US Senator and former comedian and satirist, Al Franken, who first appeared on Saturday Night Live as a host of a self-help show called “Daily Affirmations with Stuart Smalley”.

Smalley’s favorite byline “I am good enough, I am smart enough, and doggone it, people like me!” seemed to capture the inane and misguided effort to improve one’s life by repeating daily affirmations. Franken’s comedic effort was intended to poke fun at the growing self-help industry, but it may have inadvertently given a bad rap to the effort individuals give to improving themselves from within.

I must confess that years ago—when everything was working for me while striving to succeed in career, marriage and happiness—I dismissed all spiritual concepts as pure malarkey. The idea people didn’t love themselves was preposterous. What was there not to love? After all, most of us were succeeding in our relentless chase of the American Dream. Now, at age sixty-six, after retirement, divorce and relocation to another state, I had to come to terms with the internal beliefs that have been sabotaging my spiritual development and destroying a sense of peace and joy in my life.

So what is self-love? I think it is the ability to cherish and value yourself exactly as you are. One would think we already do this, but, in reality, we do not. Most of us live our lives driven by negative self-beliefs we adopted when we were children.

Some psychologists argue these were dictums we selected as coping mechanisms to deal with our external world. I agree with this concept. I also think we used these beliefs as a way to define ourselves from the input we received from our parents, grandparents, siblings, aunts and uncles, cousins, etc.

Here is an example. I am the youngest of three boys. I grew up with two brothers who were stronger, more graceful and better in sports than me. By comparison, I was chubby, clumsy and no matter what I did, they always got the better of me. In my family, wins were celebrated not loses. From this, I adopted the belief I was awkward and physically inept, which fueled a drive to prove to the world I was not the clumsy oaf I believed I was by dedicating myself to sports. Eventually, my self-indictment took roots in my unconscious, but it continued to drive my efforts to this day.

I have spent a good portion of my life trying to excel in athletics. And, although I have achieved many successes, no amount of trophies could ever persuade away my negative self-belief. With each trophy won, I immediately felt the pressure to win another and then, another. Even though I had gathered evidence to the contrary, I could never fill the hole in my self-esteem created by my negative belief. Eventually, I stopped enjoying sports and felt trapped and exhausted by my efforts to prove my athletic prowess to the world.

As I got older, my body began telling me it could not keep up with the physical demands I was putting on it, I had to make a change. It was then I became conscious of my negative belief and started to confront it. It was then I realized I didn’t need to prove anything to anybody; this was a self-lie that was demanding unreachable perfection and eliminating my enjoyment of sports. Once I let that go, I began to truly experience my passion for being active and fit.

I used this self-lie as a way to explain how this concept works Some may view my drive to prove my athletic prowess as an insignificant issue, but I can attest to the million hours I have spent trying to disprove this stupid belief. I could have spent them more constructively. I have other self lies that were even more dominant. Here is a list of my top five,

1) I am insignificant, 2) I am never good enough, 3) I am not worthy of being loved, 4) My opinion and ideas don’t matter, 5) Sooner or later, I will be abandoned by those closest to me.

As I did with my belief about not being a good athlete, I drove these concepts deep into my psyche where they have subconsciously motivated many of my actions.

I know that most people carry some version of these same lies deep within them, but they don’t know it. It is ironic that in our society we use a person’s resume and list of accomplishments as a way to determine whether they have led successful lives or not. I submit to you these things—although good in their own right—mostly point to the unconscious beliefs that have driven that individual to overcompensate. If these beliefs are negative, sooner or later, they will attract to their lives verification of what they believe about themselves. This will come in the form of life crisis created by some trauma, like a job loss, bankruptcy, serious illness, loss of a loved one

Stuart Smalley’s satire about the uselessness of affirmations was right. Just saying positive words (as many out there advocate) will not provide meaningful change. This is what the law of attraction is about; you attract what you put out there. If your self-belief is negative, you are in a tunnel that has no end. The course of your history can only be altered when you can change your internal programing. This is what I mean by learning to love you; it is confronting and then replacing the negative programing you created for yourself with the truer more positive beliefs.

Easier said than done, I know, but necessary if you want to live a more fulfilling life. Some may need therapy, no shame in that. But, whatever you do, a place to begin is by taking inventory of your negative self-talk. What is it you tell yourself when things go wrong? When things go right? Look at the difficult events in your life; do you hold yourself responsible for the behavior of the adults? Look at the failed relationships; can you decipher a common pattern in them? I will bet money that your list will comprise things that make you believe you are not enough and that you don’t matter.

There is a lot of literature out there explain this concept of self love, but my favorite book on the subject is Your Sacred Self: Making Your Decision To be Free, by Wayne Dyer. It is a good read or a listen as an audio book.

It takes courage to confront our self-beliefs because, even if they are negative, they have served us as a way to cope with our lives. They are lies, and they are keeping you from living your fullest potential. Change this programming and you will rediscover your passions, your purpose and the meaning of your life. No one else can do that for you but you.