An Important Lesson From History for Modern Day America, The Berlin Wall 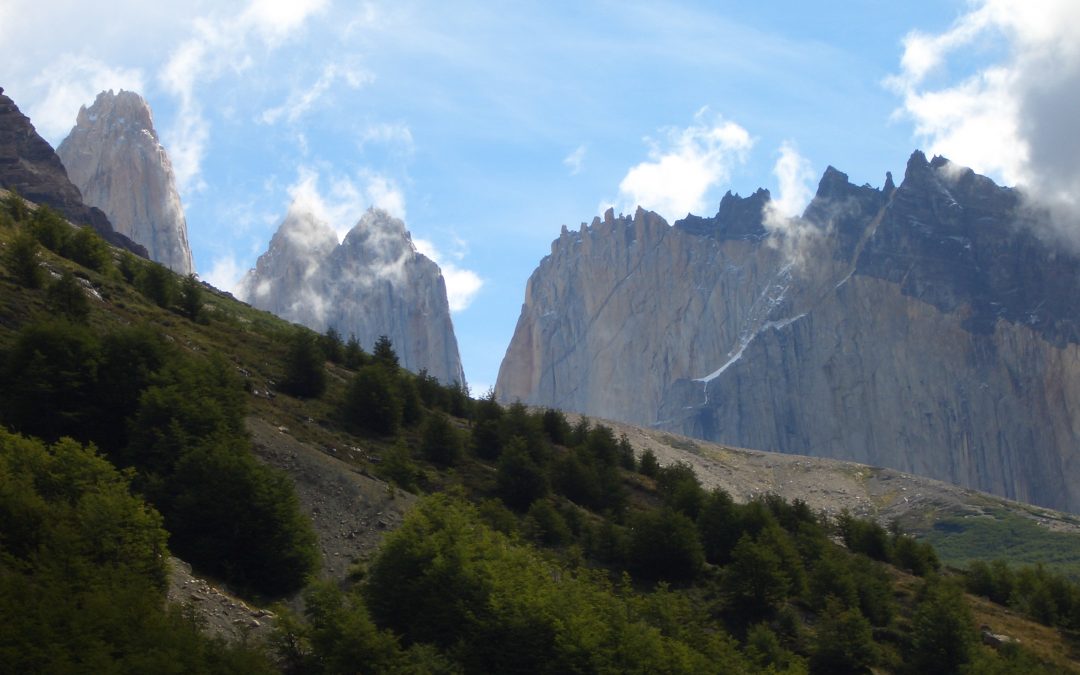 ”Mr. Gorbachev, tear down this wall!” These immortal words, spoken on June 12, 1987 by President Ronald Reagan, forewarned the end of the Cold War. Two years later, the Berlin Wall was disassembled, along with Communism in Eastern Europe. After 26 years, the toll was 160 dead, 120 injured and over 3200 people imprisoned trying to cross over from East to West Germany. This victory of U.S. foreign policy marked the beginning of a euphoric time, as it promised to every human being around the globe “life, liberty and the pursuit of happiness”.

Ironically, many Americans, who believe that these unalienable rights are the cornerstones of their freedom, wish to build a version of the Berlin Wall on the U.S. border with Mexico to prevent the illegal entrance of immigrants. Many of these same citizens also support the deportation of the 11 million plus illegal immigrants, residing in the U.S., back to their original country. Considering that the U.S. once stood proudly as the stalwart defender of the poor by promoting social justice and human rights everywhere, it is strange to realize that Americans are suggesting strategies that were utilized by one of the most oppressive regimes in world history.

There is an eerie relationship between the Berlin Wall and the desired wall on our southern border. Both are meant to symbolize to outsiders that they are not welcomed. They also state to those trying to get into our respective countries that their influence is unwanted and will damage our societies. But most of all it tells foreigners that they are dangerous and bring nothing but harmful things with them.

What both regimes who want walls to keep people out are missing is that, at its very core, illegal immigration can best be explained as the plight of the poor and oppressed, living under tyrannical governments, war or unlivable poverty, desperately seeking better lives. With overwhelming desperation as their driving force, people will do whatever it takes, even risk death for themselves and their families, to improve their situation.

However, in the United States today, political rhetoric, masquerading as concern for national security, has created a paranoia that paints illegal immigrants as criminals and terrorists, thereby eliminating any sense of human kindness Americans should have towards our fellow humans.

Other biased perspectives present immigrants as freeloaders who overburden our schools, health care system and social services, while simultaneously driving down U.S. wages.  These false images disguise how difficult it is to leave one’s country and start anew in a strange and unwelcoming land.  Americans can only imagine what motivates these immigrants to take on such a dangerous journey. In my particular case, I am still amazed that my parents sent their three children unaccompanied to the United States to make a better life. The situation must have been pretty hopeless in Cuba to cause them to make such an unthinkable decision. Clearly, conditions exists around the world that continue to force decent people to make the decision to leave their homeland.

But why are Americans so obsessed with closing the southern borders if the desire to control the influx of immigrants is rooted on national security?  Aren’t our shores, ports and northern border just as porous to terrorists and illegal laborers?  Facts reveal that 45% of illegal immigrants got to the United States by legal means. How would a wall prevent this from happening?

Yet if America is to be the greatest country it so proudly advocates, it must look beyond its fear and greed.  A great nation with true moral values would demonstrate God’s compassion by its proper treatment towards the needy; it would never expel these underprivileged people out of its lands or build walls to keep them out.

I am certainly not advocating in favor of illegal immigration, but something must be done to reform our system. Unquestionably, there is no simple resolution, but we need to start reaching some consensus about how we meet our national security needs while allowing the workers we need to enter this country. We also need ways to legalize the status of those already here. We need guest-worker programs and we need American companies to verify their workers. An accompanying strategy must be the provision of job training for the 2.9% of the American workforce that is affected by illegal workers in order to increase their employ ability in other areas.

Last but not least, in an effort to curtail the migration of poor people, the U.S. must prioritize working with other affluent nations to help poorer countries improve their economies and increase employment within their own boundaries.

In 2013 the Senate passed SB 744, a bi-partisan bill that addressed many of the needed solutions for immigration reform. Unfortunately, John Boehner, former Speaker for the US House of Representatives refused to schedule the bill for consideration. I think the time has come to revisit this inspired work by our senators.

Just as we saw people risking their lives crossing the Berlin Wall, we will continue to  see desperate people leave their homeland in order to enter the U.S. We cannot stop them anymore than we can hold water in our hands. We can resolve this problem in a fashion that is worthy of this great nation, but we must allow our human compassion to guide our actions not our fears.