A Channel For Peace 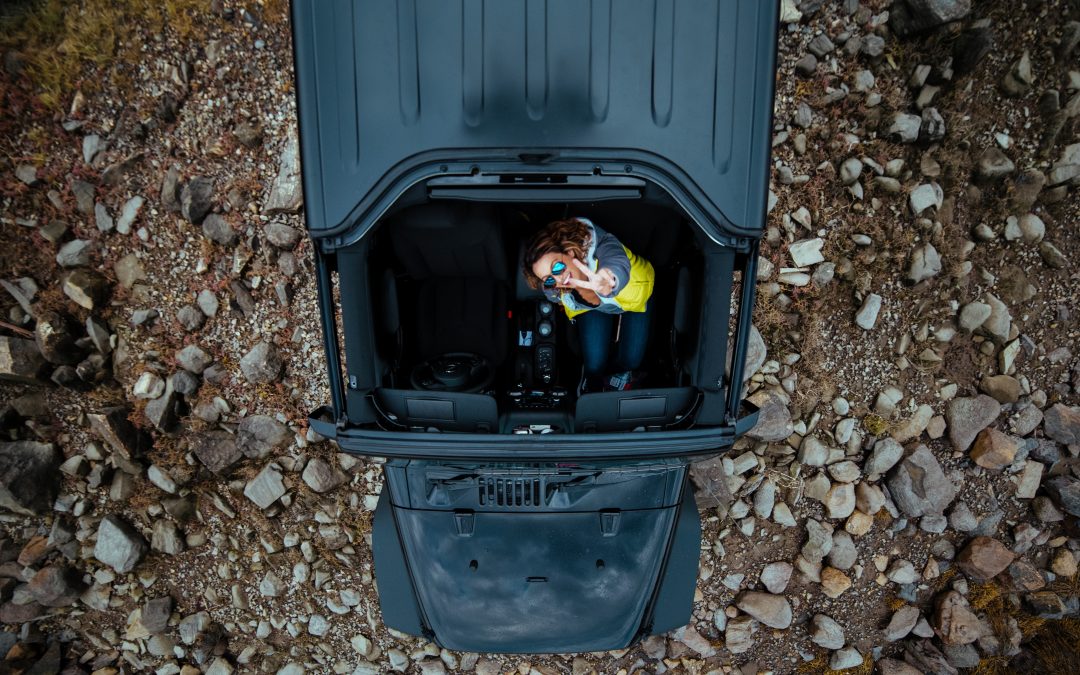 I tossed and turned most of last night tormented by the dark atmosphere that seems to be overtaking our country. I feel anger, fear, disappointment and dread. I also seem to be spending a large amount of my waking hours fighting back the urge to live in the imaginary confines of my hopelessness.

The tipping point for me was triggered by the latest presidential executive order banning Muslims from designated countries from entering the United States. As an immigrant and a naturalized citizen, it is hard for me to view this action as one that is aligned with the values of my adopted country, values that I have learned to hold so dear. I am tempted to use my written words to scream at those who initiated and now favor such action, but I fear that I will only add gasoline to the raging fire of hatred and distrust that lives in those who advocate from all sides of this issue.

It was Father Frank Ciriani who taught me the greatest lesson about how to constructively mend fences amongst differing sides. Father Frank was a sexagenarian priest in the waning side of his religious career when he was assigned to pastor a new parish in Jefferson County by his boss, the Bishop of the Catholic Archdiocese of Denver.

Although we would learn to see Father Frank as a giant, he was a man of small physical stature with a shaky voice and a mustache that was seldom shaved symmetrically on his face. At his advanced age, an assignment to organize and build a new parish in the Southwest of Denver was a tall order, but he accepted it without a complaint.

The name of the parish was Light of the World, but at its very beginning it was everything but that. As can often happen among the body of any religious faithful, the building of a new church quickly became the source of much strife among them. Some wanted a traditional building while others preferred a more contemporary one. Tempers flared at each planning meeting and one could sense the emotional trenches that were being dug by each opposing side.

Try as he might, Father Frank could not bring consensus among the group, so he chose to address the raging fury that was growing among his parishioners in his Sunday Mass Homily. To our surprise, he did this in a way that was unexpected but enlightened. When the time came for him to speak, he walked up to the lectern, stood and faced the crowd and, undeterred by his shaky and out of tune voice, he began to sing the Prayer of St. Francis of Assisi. His voice still echoes in my head and I can still picture the tiny priest singing,

Lord make me an instrument of your peace,

Where there is hatred let me sow love.

Where there is injury, pardon.

Where there is doubt, faith.

Where there is despair, hope.

Where there is darkness, light.

And where there is sadness, joy.

O divine master grant that I may

not so much seek to be consoled as to console;

to be understood as to understand;

To be loved as to love

For it is in giving that we receive-

it is in pardoning that we are pardoned.

And it’s in dying that we are born to eternal life.

After Father Frank finished his song, he simply concluded by saying,

“I have nothing more to add.”

He then went on to conclude the service, but you could hear the effect of his words in the silence that overtook all of us who where there to worship.

By now you are probably thinking that, although this might have been a poignant moment in this parish’s history, it added nothing to the discourse that ultimately resolved its problems. Nevertheless, I stand as one of the many witnesses who experienced a transformation that allowed parishioners to lower their guard and ultimately build one of the most beautiful and welcoming parishes I have ever known.

You might also be tempted to argue that the building of a parish is nowhere near as complex as keeping terrorists out of our country and, therefore, to compare the two is a non sequitur.

Perhaps you are right, but I have noticed that hate is always initiated in similar ways. Usually hatred is introduced when our values and opinions are founded on the fear of an unwanted outcome or the dread of experiencing anew a painful experience. What first begins as frustration with others who don’t see the world from our perspective, in no time at all, transforms into a belief that those who disagree are separate from us. This distinction breeds fear, close mindedness, a sense of superiority and even a desire to destroy those who think differently. These are the outcomes of hatred, plain and simple, and I have seen them manifest violently in a myriad of situations, whether in the building of a church or in determining how to secure our borders.

In the past, I have pummeled my enemies with my fists. I have called them names. In righteous indignation I have vilified and demonized those who have stood against me. I have segregated and discriminated against those who differed from me. Yet, as I look back at my actions, nothing ever came of my violence other than to propagate more hatred and violence. As I look forward I can see that nothing could ever come from my violent acts other than more of the same.

Over time, as Father Frank must have done, I came to learn that the actions depicted by the lyrics of this song, or prayer, are the ingredients that mix the elixir that removes hatred from our hearts. These words describe the kind of spiritual transformation our country needs right now to combat the polarization of beliefs that seems to be growing out of control.

I stand against any ban that discriminates against anyone, for any reason. This is why I must protest against the President’s actions. But I do not stand against him and those who propose such action, for I know it is incumbent on me to understand where they are coming from without vilifying them. It is also incumbent on them to do the same in return. But, because I can only be responsible for my own actions, this understanding must start with me.

From where I am standing I can see the unity of our concerns. We all want safe borders and want a process that allows good people to join and participate in our society while keeping out those who mean harm. We all want to continue growing our economy to enlist an appropriate work force that meets our needs. We all want people to live with the respect and dignity we all deserve. But this cannot be accomplished with brash actions from both sides that ignore the value the other brings to the table. This requires discourse that is rooted in the belief that all sides have something to contribute to the solution. Our history has shown that our democracy can tackle difficult problems through our discourse. Let’s return to that table again and jointly resolve this problem.

I urge us all, from President Trump to the least amongst us to become an instrument for peace. To seek to understand first before being understood. To become a beacon of ethical justice, kindness and wisdom and to model what it takes to create a greater good. This is our destiny as a human race. This is how we make America great again.