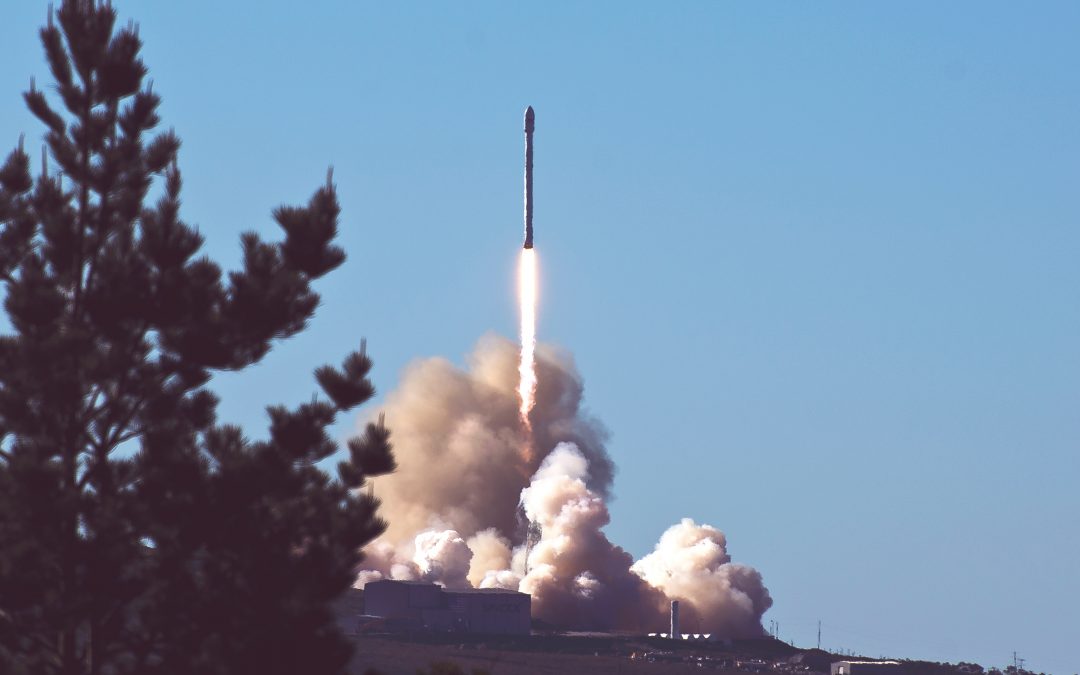 While I don’t claim to be an expert in foreign policy, I am old enough to understand that a familiar cycle of creating fear to justify war has already begun. Those of us long in the tooth have witnessed this phenomenon several times before. During my lifetime this political strategy has been used to justify our actions in Cuba, Vietnam, Iraq and Afghanistan. The target is now being painted on North Korea.

President Donald Trump likes to portray the news media as the perpetrator of fake news. To some extent, every president has soured on a press that often offers a contrarian opinion. However, this portrayal is not correct for it hides the fact that, most times, the media acts as the propaganda arm of our government. Reporters and TV media personalities are not newsmakers; they are mirrors and interpreters of the information they receive.

I learned this early in my thirty-six-year career in the smaller world of state and local government service. I can summarize my experience with the media thus, reporters expect to be spoon-fed with information, they select the stories that can be sensationalized and then they run with them. This was succinctly enumerated by a well-known reporter who led a media session training I attended,

“When it comes to understanding the ‘making of news’, you need to understand one thing, there is no reason to report on a story where a dog bites a man. This is a common and expected occurrence. However, if a man bites a dog, now you have a story.’

Putting this in today’s perspective, one can see why the media spends so much time on the Russian collusion story. I am not questioning the veracity of this important story, but I can see remnants of the ‘man bites dog’ theory in the monomania that has ensued. As I see it, the various investigations will reveal the facts that will resolve this situation, to continue to dominate the news cycle with the various nuances on this theme only helps to stir up fear, suspicion and intrigue. But this is exactly why the do it, for media outlets know what makes viewers tune in.

Now North Korea’s missile testing is the latest subject to generate the fear mongering cycle that will keep viewers tuned in and allow our rulers to manipulate public opinion to support another war.

One only needs to look back fifteen years ago with what happened after 9-11. Our country united as a result of this horrific event. Our sense of the world changed however, suddenly we were not safe anymore. The oceans were not enough of a moat to keep our enemies from entering our nation/paradise. Confused by our new awareness we began looking  for someone to make us feel safe again.

As we all know now, our leaders used this event to wage a war with Iraq and Afghanistan, a struggle we now realize was a tragic mistake that has killed hundreds of thousands people and wasted trillions of dollars. However, I cannot forget how the media provided a megaphone for these leaders back then. Even before the decision was made to enter the war, many daily newscasts were headlined by the monicer, “The Road to War” where they spelled out the gloom and doom that would lead us to that impending conclusion. When the war began, reporters were ‘embedded’ with the troops and formed a sort of military cheering squad that provided heroic stories to attract viewers.

We all know now that faulty intelligence was used to justify these wars. We also know intelligence agencies judged the ‘proof’ that was politically used to be sketchy. But what we like to forget is that momentum and support from the American people for these wars had already been built by political leaders and the media. Justification was the only thing that was needed. Finding “Weapons of Mass Destruction’ became the battle cry, and the forged memo claiming Saddam Hussein was trying to purchase Uranium yellow cake from Niger was proof enough. Nobody in his or her right mind would question the inevitable starting gun.

Lyndon Johnson’s use of the fictitious Gulf of Tonkin incident to justify USA’s entry into the Viet Nam War provides another reminder of our eagerness to enter wars. The difference then, however, was that the fourth estate provided a balance questioning of the judgment and political spin coming from our leaders. The press also brought into our consciousness the horrors of war. I believe the daily news reports giving witness to the suffering of innocent civilians ignited the Vietnam peace movement. They also made us question the purpose of the war.

I fear no one is doing that now, or we would be far more sympathetic towards those innocent victims caught in the middle of horrible conflicts, like the Syrian refugees. Now, it appears the fear mongering about North Korea’s missile testing is at an all time high. I understand, the North Korean missile tests are concerning, but to my point, the other day I heard a report on CNN about the USA’s missile defense system. Although the military was recently successful with a key test that intercepted an intercontinental-range missile for the first time, the reporter emphasized the United States could not stop a nuclear attack should North Korea launch hundreds of missiles towards the USA. He concluded by saying’ “It is a lot easier to fire a missile than it is to shoot one down. We are just getting started with the latter.”

When you combine the media’s penchant for sensationalizing news with President Trump’s attempts to divert the front pages away from the Russia stories that have been inundating his administration, I can’t help but to take seriously his latest threats to North Korea’s Kim Jung-un. I have seen this episode before, and as the call to war with North Korea grows rampant, one can sense the world is getting closer to nuclear holocaust.

So before we begin switching more funding from Medicaid, infrastructure and education to pay for an antiballistic missile system, and before we ignore the enormous casualties and destruction to South Korea as a well as the effects of nuclear fallout on the rest of the world, let’s take a deep breath and calm down.

It is not unusual to have other countries have nuclear weapons. Currently, there are eight sovereign states that have successfully detonated a nuclear bomb. Five of them, the USA, the Russian Federation, France, the United Kingdom and China are considered nuclear-weapon states. This means we can lodge a nuclear attack against another country. Three others, India, Pakistan and North Korea have conducted nuclear tests. Now, of course, we know North Korea is egging to become part of the nuclear-weapons states. It is well known for having their own nukes, but they will not admit it. South Africa has also been known to dabble in nuclear testing

I remember as a kid when we use to have nuclear attack motivated drills during school that would make us hide under our desks at the sound of an alarm. This stopped when everyone realized that hiding under furniture would not prevent us from glowing in the dark.

The world came close to nuclear war during the Cuban Missile Crisis and the reality of the global devastation that could have ensued eventually led the five known nuclear-weapon nations to sign the NPT (Treaty on the Non-Proliferation of Nuclear Weapons) to avert the possibilities of future nuclear war. Surprisingly, North Korea had been a party to the NPT, but they withdrew in 2003. India and Pakistan have not joined the NPT, nor has Israel and South Africa.

With all of these facts in hand, the USA, as leader of the free world, should use the opportunity North Korea’s nuclear aspirations are presenting to call the world back to the diplomatic table to reestablish and reinforce the principles of NPT.

I know diplomacy is slow and painstaking. It requires a give and take among all involved in order to make global agreements successful. This makes diplomacy feel like the equal distribution of dissatisfaction. But this is far better than using threats and innuendo to tempt North Korea into a nuclear war. Doing this is about as rational as setting up hand grenade traps to kill the mice that may enter your home.

“Self-restraint, which is a choice, is all that separates armistice and war.”

I think this warning should also be heeded by an unpopular American administration scrambling to hold on to power. We must make our political leaders remember freedom is not the right to do as we please, it is the obligation to do what is right.

In the end, it is not the nuclear weapons themselves that frighten me it is the monster inside our leaders that are scary. We must remain vigilant. We must bring this to the attention of all those surrounding us so they too may  become aware of this latest march to war and help us stop it before it is too late. Our world depends on it.