Anger is too Bulky and Ugly a Load to Carry Well 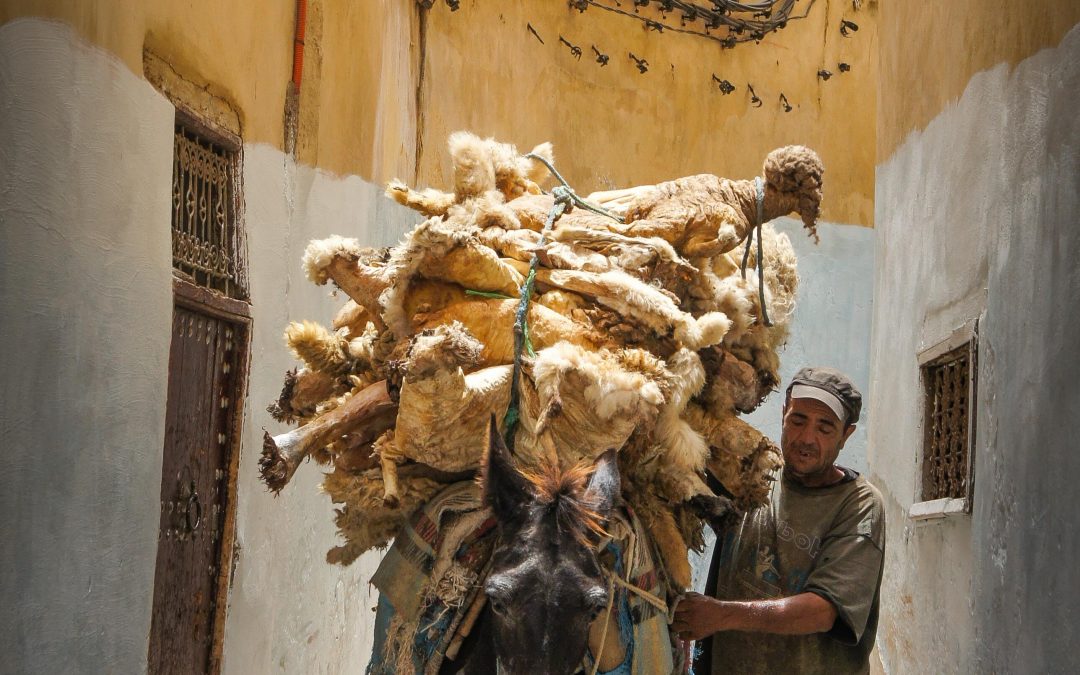 We hear a lot about how everyone being angry about something these days. This is hard to disagree with when you consider all the instances of violence, fear-mongering and destructive political discord manifesting themselves in our society.

I too see the signs of anger all around me. There is not a day that goes buy I don’t run into someone who has become irritated, annoyed, or exasperated with something. At times, I too feel justified to lash out in righteous indignation.

What causes this anger?

It is difficult sometimes to get to the root of all this anger because it often has little to do with the subject of our fury.

Take me for example, I have a what some call a slow growing anger tendency. It is as though I go through my life walking around with a wheelbarrow collecting “anger bricks”. Every time someone or something makes me angry, I pick up one of these bricks and place it in my wheelbarrow. When I finally have enough of them, the next person who makes me angry will make my wheelbarrow tip over and I will explode with the full weight of the bricks I have collected. When this happens, my reaction is far beyond what the infraction called for. My anger becoming about as nonsensical as trying to catch a house mouse with dynamite.

I have not cornered the market for handling anger in this manner. Many others do the same. Just look at the incidents of road rage and realize how the punishment people dish out is grossly exaggerated as compared to the initial irritant.

Many of the causes for anger hide in our unconscious. Most of these come from the things we learned from our environment and the people who raised us. You may also carry a misconception you developed as a child trying to rationalize the inconceivable behavior of the surrounding adults.

Another reason for your anger may that a long-held perspective has triggered the reaction. For example, if we believe our social status entitles us to something we are not getting, we feel justified being angry about what we are lacking.

Is anger ever legitimate?

There are legitimate reasons to be angry. Catching your partner cheating on you with another man/woman is good reason to be mad. So is being angry at a business partner who took off with all the company’s money and moved to Buenos Aires.

Continuing on this thought of legitimate anger, it is hard to fathom the rage one would feel for losing a loved one at the hands of a murderer or for being sexually abused by their uncle. On a larger scale, it is appropriate to feel anger towards a government who abuses its citizens or against a company who purposely sold a faulty product and hurt millions of people.

Other reasons are far more dubious and involve mind reading. For example, being angry at the girl you desire because she doesn’t desire you back. Another is being upset with the boss who didn’t give you the promotion you wanted.

We reject or accept a myriad of things and people all day long. It is a natural part of human nature. We have our own reasons for these decisions and so does everyone else. Getting mad at someone for rejecting you is nonsense. I understand rejection hurts, but people have the right to their own opinion and choices, just like you.

Someone who scapegoats other people for their problems shows their anger is not legitimate.

1) Therapy. If you often find yourself angry at the world for no clear reason, you may need professional help to uncover a deeply hidden wound. When you are behaving out of your unconscious mind, it is literally impossible to discover the reason for this on your own.

2) Spiritual practice. Many people make fun of meditation and suggest it would be more productive to take a nap (that is actually what I suggested to the first person who tried to convince me to meditate). Now, I meditate for twenty minutes two times a day.

It is a mistake to think we should do according to what we feel. It is more appropriate to take a breath, experience the feeling and let it subside, then choose from the thoughts your mind gives you the most appropriate response for the situation. The greatest benefit I have received from my meditation practice is the ability to stay calm, take a breath and not give in to my angry impulses. This allows me to choose a more constructive course of action.

3) Check your rationale. While you are taking a breath, check the beliefs behind your anger. Are you feeling entitled to something? Are you comparing yourself to others and feeling lesser? Is fear of rejection behind your anger? If this is the thinking affecting you, it is time to weed out those beliefs. This may take some work with a therapist or a close friend who is not afraid to tell you the truth.

4) Do not succumb to the temptation of violence. Whatever your justification is for anger, nothing can be gained by becoming violent or by seeking to get even. These are the products of fear. Keep in mind that violence begets more violence, jealousy more jealousy, anger fuels more anger.

“Before you embark on a journey of revenge, dig two graves.”

You cannot gain anything by forcing your will on anyone, or by being jealous, or gossiping about others and seeking to get even. I believe anger is one way your soul tells you to pay attention to what is going on inside of you. However, your anger is not there to justify any nasty or violent reaction.

We can best learn from those who convert their anger into positive action; the parent who lost a child in a school shooting and now works to stop gun violence, or the person who was sexually molested as a child and now works to help those who had similar experiences.

Feeding your anger poisons your soul and keeps you from feeling satisfaction in life. It is best to deal with it constructively.

Nothing I mentioned here is easy, but it is worth a try.

Photo by Vince Gx on Unsplash