Are You Living as a Piss-ant Avoiding Being Trampled, or As a Powerful, Purposeful Being? 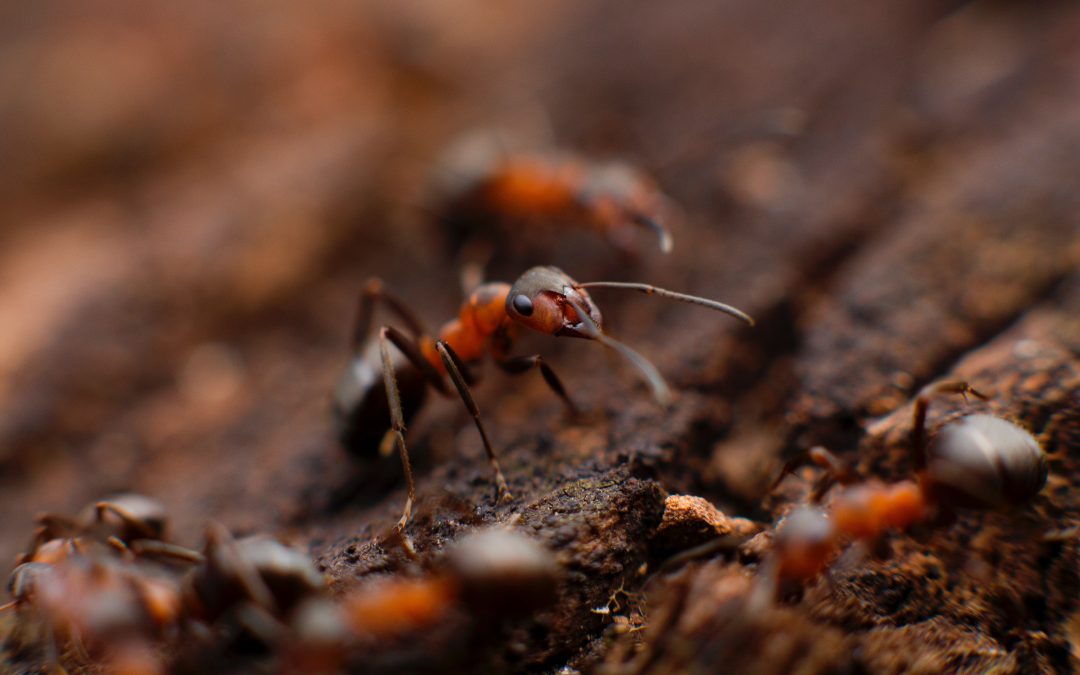 There is a new scientific theory claiming our thoughts create our reality. This has certainly been my experience. The self-beliefs I threw out into the Universe come back like a boomerang.

Negative thoughts provide no value to your life

Many don’t understand the damage of negative thinking until they have eaten enough shit from their undesirable outcome they finally decide to change their outlook.

Reflections on your life can point this out. Remember the woman/guy you were convinced you didn’t deserve? They lived up to your belief, didn’t they? How about the promotion you assumed you were not capable enough to have? You didn’t get it, did you? How about the skill you thought you could never learn? You didn’t learn it, right?

The fact is that if you believe you can’t, you won’t. If you think you are not good enough, the universe will give you this result. If you assume you are not worthy of love, you will not find love. This is just the way things work. Your thoughts create your reality.

Why do we sabotage ourselves?

It is hard to comprehend why we willingly choose negative thoughts that undermine our lives, but we do. The reason is that they worked for us at one time in our lives and our ego adopted them to help us cope from that point on.

As children, some of us learned that when we felt frustrated and helpless trying to learn something new, mom, dad, sister, brother, etc. stepped in and did it for us. Accustomed to being rescued, we became convinced we were incapable of learning new things. When facing challenges, we discovered if we complained enough, someone would do it for us.

I learned to people please from walking on eggshells trying to avoid my mother’s anger and father’s disapproval. I grew up sure that if someone got upset with me; it was my fault, and I had to fix it to keep their love.

Others in a similar situation such as mine went in a different direction, they assumed that, no matter what they did, their loved ones would never approve. Convinced they weren’t good enough, they stopped trying to become the best they could be.

There are many other examples of people adopting negative behaviors. We adopted them when we were children to cope with the behavior discrepancies in the adults who surrounded us.

Initially, these beliefs worked, and we repeated them until they became part of our subconscious mind.

As minors, we didn’t know about the Law of Attraction, so we did not understand the damage our negative self-beliefs were doing to our lives. Thinking you were not good enough may have worked for you early on, but confronting an adult problem with that kind of attitude will guarantee your failure.

To have a more fulfilling life, you want the universe to conspire with what you want. But the universe does not pass judgement on your thoughts. Thinking you are unfit, unworthy, not good enough or unlovable will cause the universe to give you experiences to back up what you profess.

There is good news

You have a choice. You can let go of your negative thoughts and replace them with positive ones. Think of it this way, would you have a relationship with someone who called you stupid, ugly, boring, incapable, dirty, fat or putrid? The answer should be a resounding “NO”! Yet, these are the kinds of things we say to ourselves.

You are not a mistake; you were deliberately created with a much-needed purpose. The world needs you, but you are sabotaging your value with these false beliefs. Time to stop doing this. You can change this by noticing when you put yourself down and replacing those false thoughts with positive ones. For example, when you call yourself stupid, fat, ugly, incapable, remind yourself that the opposite is true.

In time, this will become a habit and your world will change to support your beliefs.

So, what is it going to be?  A piss-ant, or a powerful being?

As always, wishing you a life full of joy, love and serenity.

Photo by Mikhail Vasilyev on Unsplash