Are You Going Through Life as a Victim or as a Powerful Being with Meaning and Purpose? 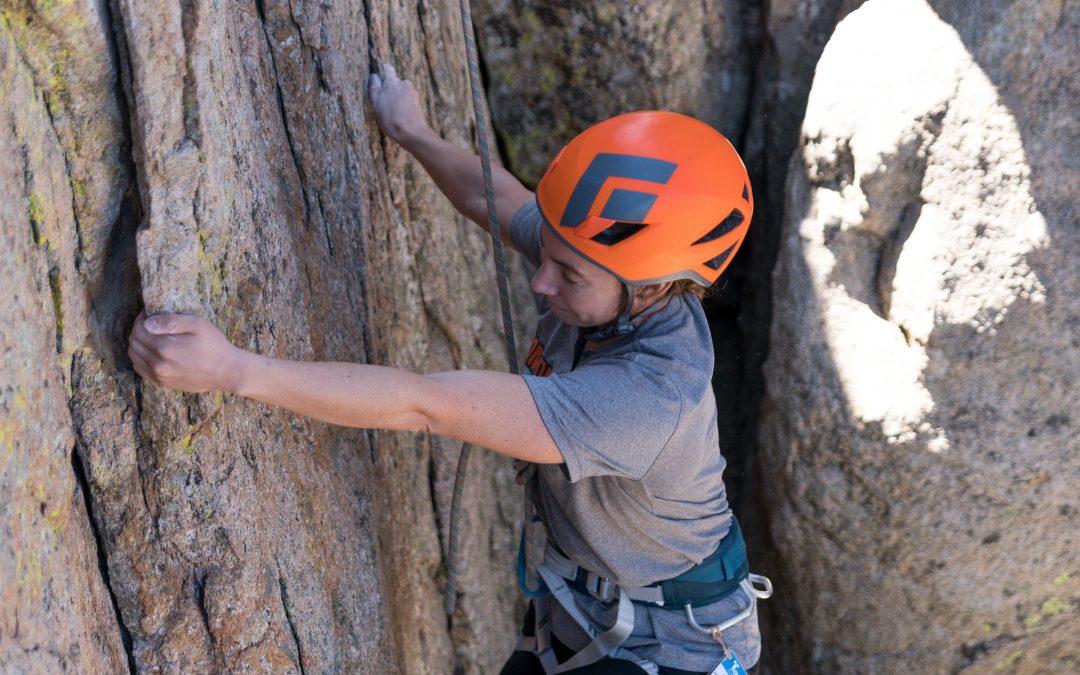 There is a scientific theory that claims we create our reality with our thoughts. This has been my experience, the thoughts I throw out into the Universe come back like boomerangs.

New Thought spiritual philosophy refers to this phenomenon as the Law of Attraction; a claim that our positive or negative thoughts bring the respective experiences into our lives.

Many don’t understand the damage of negative thinking until they have eaten enough crap from their undesirable outcomes. Only then do they finally decide to change their outlook.

The fact is that if you believe you can’t, you won’t. If you think you are not good enough, you will find ways to not measure up. If you assume you are not worthy of love, you will not find love. This is just the way things work. The Universe passes no judgement on what you want; it stands by as you create your reality with your thoughts.

Why do we sabotage ourselves?

Why do we willingly choose the negative thoughts that undermine our lives? The reason is that they worked for us at one time in our lives and our ego adopted them to help us cope with similar situations in the future.

For example, some learned as children that when we felt frustrated and helpless trying to learn something new, we could count on mom, dad, sister, brother, etc. to step in and do it for us. After growing accustomed to being rescued, we became convinced we were incapable of solving problems and needed others to do it for us. As new challenges confronted us, we discovered that, if we complained enough, someone would do it for us.

My negative thought pattern I learned from walking on eggshells, trying to avoid my mother’s anger and father’s disapproval. This programmed me to become a people pleaser who believed that if someone got upset with me; I had to fix the upset if I wanted to keep their love.

Others in a similar situation such as mine went in a different direction. Rather than continue trying to please others, like I did, they grew to believe that, no matter what they did, they would never win the approval of their loved ones. Convinced they weren’t good enough, they stopped trying.

Little did we realize when we adopted these negative feelings in our childhood that we were compensating for the behavior discrepancies in the adults who surrounded us. Initially assuming these thoughts were correct, we supported their validity with our actions. We repeated this cycle over and over until it became part of our subconscious mind.

There was no way for us to understand the Law of Attraction when we were minors, so we did not realize the damage our negative self-beliefs were doing to our lives. Thinking you were not good enough may have worked for you as a child but confronting an adult problem with that kind of negative self-imagine will guarantee your failure.

To have a more fulfilling life, you want the Universe to conspire with what you desire. But the Universe does not pass judgement on your thoughts. Thinking you are unfit, unworthy, not good enough or unlovable will cause the Universe to stand by and let you have experiences that support what you profess. Life can only change after you abandon your negativity.

There is good news

You have a choice. You can let go of your negative thoughts and replace them with positive ones. Think of it this way. Would you have a relationship with someone who called you stupid, ugly, boring, incapable, dirty, fat or putrid? The answer should be a resounding “NO”! Yet, these are the very things we say to ourselves.

You are not a mistake; a Higher Being deliberately created you with a much-needed purpose. The world needs you, but you are sabotaging your value with these false beliefs. You can change this by noticing when you put yourself down and replacing those false thoughts with positive ones. For example, when you call yourself stupid, fat, ugly, incapable, remind yourself that the opposite is true.

In time, this will become a habit and your world will change to support your beliefs.

So, what is it going to be?  A piss-ant, or a powerful being?

Photo by Tommy Lisbin in Unsplash.