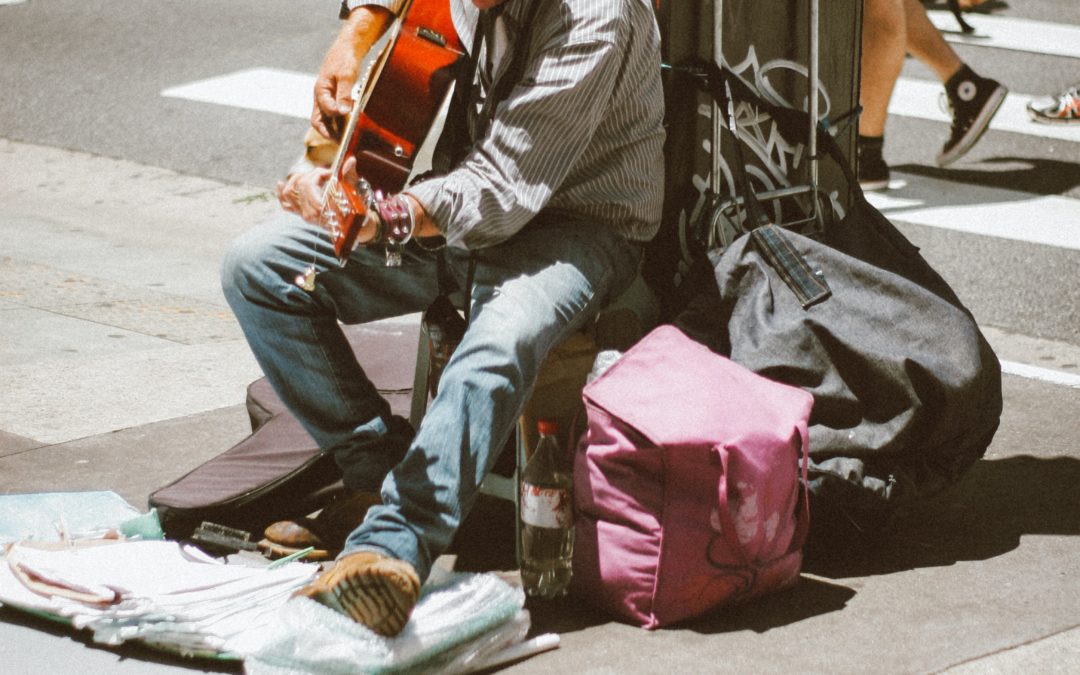 Hard to pinpoint where it all began, but somewhere in human history people began comparing themselves to one another. Later on, society began assigning hierarchical values to these comparisons. They invented terms, like “upper or ruling class, working class and lower class” to designate a person’s importance in society.

As societies grew, they used these comparisons within their structure to define who would rule, where people would live, and who would be sacrificed to the gods.

Different customs divided cultures, and tribes emerged separate from one other. Differences in beliefs justified wars between tribes. Wars gave the victors permission to murder, rape, appropriate property and enslave the vanquished.

More harm than good has come from assigning value to others

Although acknowledging differences is important, for example, it is essential to decipher the difference between an engineer and a biologist. But it is our tendency to give one more value than the other and this causes harm.

We can see this in every aspect of our society. The most telling example of this is how prospective employers ask for prospective hires to identify in an application for their race, gender, origin and marital status. Each one of these designations triggers preconceived notions from the person viewing the information.

Often these designations promote negative value. We well know that women get paid less than men for no apparent reason other than because of their gender. Many identified as LBGT are also victims of unfairness.  Immigrants labelled illegal are persecuted. Racism is still alive and well. There are other examples too numerous to include here.

Other ways we compare

What comes to mind when you hear these terms; management, laborers, blue-collar jobs, working class, Ivy League schools, elites, rednecks, rural, urban, the one percenters, government worker, private sector, etc.? There are as many reactions to these labels as there are people.

But it is not the labeling itself that is wrong; it is the values we attach to them. Some of these labels get greater respect while others promote disdain. By assigning terms to people, we create the illusion that some are more valuable than others. Just think about how many decisions we make in our lives based on this arbitrary system somebody created long ago.

It is also important to note that we use this very system to lessen our own value. According to the standards applied to wealth, titles and status, we will always find someone “better” than us. This keeps us believing we are never good enough because, no matter what we do, there will always be someone better.

The most consistent behavior I see in the people I know is how they approach the world believing they are not good enough nor worthy of love and respect. It is as though they look for reasons to lower their value.

The truth of our existence

The problem with comparing is that it denies the most important truths about our existence; a Higher Power created us with intention. We are not accidents. Everyone has a purpose that our planet needs. No purpose is more important than another. Keep this in mind today as you look at all the people around you.

We can make a greater world if we view everyone, including ourselves, as having the same vital importance as everyone else. Imagine a world where we are all valued for what we can contribute and where we give honor to every life journey.

Creating this world begins with you by giving the real value our Higher Power has in mind for all of us.

Everyone is important and can offer their greatness to the world. Time to stop measuring and assigning importance to yourself and everyone else based on what the material world thinks.

Photo by Talles Alves on Unsplash