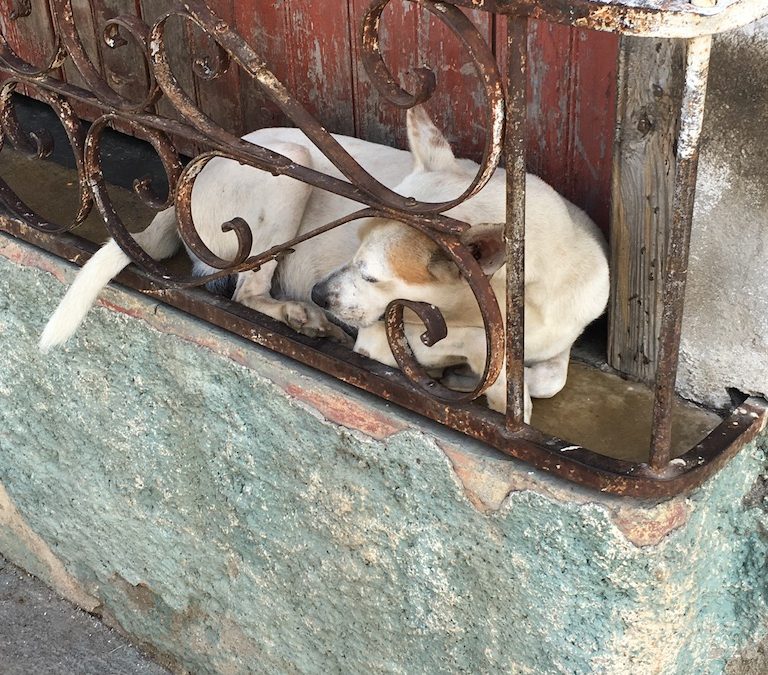 This is the second blog to introduce my new book, Catch and Release, Part I – Adventures in Love, Dating and Self-discovery During the Later Stages of Life. In this installment, I reflect on how the search for true love is a great purpose to undertake. For those of you who feel forlorn after the end of a significant relationship, this great purpose can fill you with a sense of magic and excitement knowing joy and love are still possible to attain in your life.

This, however, comes with some requirements. Last week I mentioned how, to meet women, I left my comfort zone and went to places frequented by the fairer sex. This was difficult for there is a stark difference between wishful thinking and actually making things happen. I had to reach out to women unabashedly, something I was very uncomfortable doing at first. I would also soon discover the complexity of the situation; showing up did not guarantee I could strike up a conversation. It also did not spare me from risking rejection.

At my age, this trial proved to be more mystifying than ever, especially because I had never dated very much. Fortunately, my daughter Molly convinced me to expand my search by exploring the on online dating sites.

It was mind-blowing to find so many dating sites. I was oblivious to the fact this world even existed, but I was tempted to join all of them so the Law of Probability could favor me. However, although some sites were free, most had a membership fee, which made it easy for me to pick just a couple. After some father-daughter discussion, I settled on Match.com and eHarmony.

The idea behind on line dating is quite simple, as part of your profile you include a write-up that best describes you followed by a list of your interests, education, age, religion, political views hobbies, income, etc. Just as important is the series of pictures you may include to give those who peruse the site an idea of your appearance. That is it! Now you are ready to rock-n-roll! From this point on, your dating site blesses you every night by sending you dozens of possible matches that contain similar information.

It didn’t take me long to appreciate I had only joined two sites, for I had no idea there was so much work involved. I was spending at least two hours nightly sifting through every profile sent in my direction. It felt like I had a part time job.

Have no fear though, for you will quickly develop your own evaluation system by which to decipher this monsoon of information. It is like buying a car; you know the basic model you want and then you pick the various options you would like to add.

Each day I treated each new possibilities with the interest of a private detective looking for clues. How many kids does she have? What are her interests and education level? Does she have a job? How much money does she make? What is her body type? (Couldn’t forget this last question, of course, I am a man after all) Most of this information was proudly displayed in their published profiles.

After a few days of this nightly activity I was pleasantly surprised by what I discovered. Many profiles were well framed, intelligent, articulate, interesting, classy and sophisticated. Others were gaudy, rude, lewd, obnoxious and inappropriate. There were many more in between. It reminded me of my younger days when my family would go driving through neighborhoods looking at Christmas lights displays. No house was the same, they all made their own unique statement.

Gazing at pictures was a real adventure. I particularly liked the selfies, especially if the candidate exhibited a sense of mischievous flirtation. The best pictures were taken with the camera looking down on adorable eyes and a warm smile. It was not surprising to find that over half of the selfies taken from this specific position brought notice to the candidate’s cleavage. While I cannot deny that I enjoyed the cleavage-enhanced pictures, they tended to cheapen the woman somewhat, especially if she included in her portfolio several other pictures highlighting angles of the crease visible between her breasts.

The Inclusion of travel pictures was always a winner with me because it gave my prospective date an air of sophistication, especially if they included exotic landmarks like the Eiffel Tower or the Sistine Chapel. Activity pictures were also fun. You got to see if the person was athletic, loved boating, liked dancing, etc. However, given my history of failed relationships, I decided it would not be in my best interest to date any woman wearing camouflage and carrying a big hunting rifle.

The pictures with the kids or grandkids were heart warming on the most part, but I could not understand why anyone would include a picture of just their kids. Were they trying to convince a prospective mate with proof of  the quality of humans they were capable of making?

Why so many women included picture of sunsets, mountains and flower fields was baffling. I enjoy sharing these natural wonders with a date, but I can’t say I would ask someone out simply based on their ability to take quality pictures of nature.

Adding high school pictures was downright weird. Perhaps not, for I may have been projecting onto others the awkward period in my life framed by my high school years. Picture with pets were a real turn off for me. Don’t get me wrong, I love dogs and cats, but a picture of a woman with four cats on her lap didn’t say “well, now there is someone I would love to meet.”

I hope I have shared enough information that will encourage you to give on line dating a chance. It can exhaust and challenge you to search for a possible date this way, but it can also be fun. A friend of mine joked that at his age he would like to be bisexual. When I inquired as to why, he replied, ‘because it would double my chances for a date on the weekend.” On line dating does better than that, it increases  your possibilities of finding someone in geometric proportions.

Be warned, however, there are always bad people looking to prey on the vulnerable. Some of them are circling around in dating sites trying to separate you from your life savings with some kind of elaborate scam. Bottom line, if you want to avoid being bamboozled, give no personal information out to anyone you haven’t met in person and give it only after you have reached a level of confidence with them.

Well, there you have it, some quick and dirty tricks to ignite your dating life. But, you cannot search for love on your computer screen while sitting in the basement wearing just your underwear (there I go projecting again). Sooner or later you have to ask somebody out.