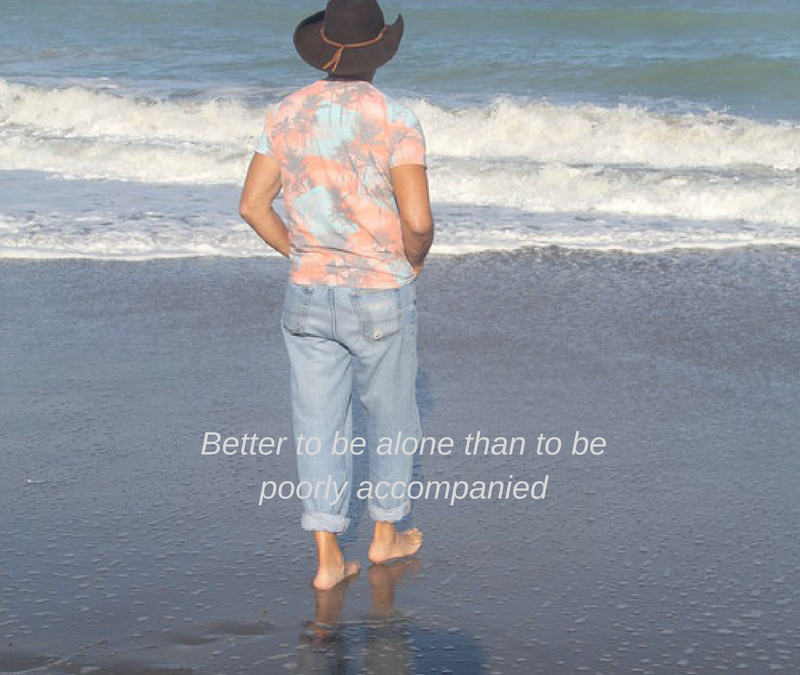 I am taking a big step forward this week, I am offering my new book, Catch and Release, Part I – Adventures in Love, Dating and Self-Discovery During the Later Stages of Life for free. You can get your electronic copy by going to my website, guillermo vidal.me, press on the “books” button on the home page and then follow the steps to sign up. Easy peezy!

I never planned on writing such a follow up to my memoirs, Boxing for Cuba, but I think you will find this sequel interesting. This is especially true because I am single at this stage of my life and you will laugh and cry as you see me clumsily discovering more of my authentic self through my dating experiences. I must warn you, the book is much grittier than my previous writing, but I am confident you will find the message herein to be a valuable one.

Four years ago, my life seemed to move along in a much different direction than today, but little did I expect the tide of fate to sweep over my plans as though they weren’t even there. I guess the old  saying was true, “the best-laid plans of mice and men often go awry”.

So what does one do when you are sixty-three and your plans go upon smoke? You can begin to find out how I managed these rocky times by reading Catch and Release, Part I.

There is little doubt my life has contained a long series of difficult stages one after another. persevering through these times has been my unwritten calling, but nothing has been more perplexing than the issues surrounding love and relationships. When I reached the age of sixty-three, the end of my second long-term marriage came too pass. This was upsetting and disappointing because I was sure this second marriage would last my lifetime, but, without wanting or planning it to be so, I found myself single again. This new life stage  posed an interesting challenge; how does a man my age go about meeting women?

The answer to this question was not and easy one to decipher for I had spent most of my life married. I had only been with the two women I married from the time I was seventeen years old. They now existed as my two ex-wives. Both relationships had spanned twenty years, giving me a small sample of two women by which to base my knowledge about the fairer sex. Doing the math, after you subtract the number of years married from my age, you can see I had not dated at all since I was in my early twenties. By the way, the math also argues for another fact; apparently, women cannot stand to be with me any longer than twenty years. But I digress

As I look back, it is ironic a man like me, who ran a chamber of commerce, served as mayor for the city of Denver and directed the Colorado Department of Transportation, was not prepared for the dating world. But the cold truth was that, when it came to having knowledge about how to pick up single women, I was rowing up a shit creek without a paddle (Where did this axiom originate? Is there really a creek made of shit? Has anyone actually seen people trying to paddle upstream in one?).

So where does one begin such a quest? Thinking I knew what to do, I consulted no one, I turned instead to the method I had learned from the past. Woman were to be found at public places, a church or the local gym. Since I grew up Catholic, I first tried to find women after Sunday mass. When that failed, I tried a Lutheran Sunday service. Nothing doing, so I tried and Episcopalian church. i joined a local gym, the Jungle Club. I took up group salsa lessons and attended book readings and museum gatherings. I traveled to lounges and nightclubs known for their gathering of singles. Even tried the grocery store. But my efforts were fruitless there (no pun intended). The energy I spent towards this endeavor ended up going to Noah Veil, that old nemesis of mine.

In truth, on one occasion, I was nearly successful at the grocery store. A seemingly available woman (no ring on her left hand) kept smiling at me every time we passed each other as we traversed several of the store’s long aisles. As fate decreed, I saw her again at the vegetable section. After locating a small doze of inner courage, I boldly stepped towards her, tapped her on the shoulder to introduce myself. My effort, however, was dishonorably derailed when she turned around holding a long cucumber in her hand. To my misfortune, the phallic nature of the vegetable ushered an unlikely denouement to my preliminary inspiration. My thoughts sailed from making a proper introduction to blurting out, “Nice cucumber!” Fortunately, “the better angels of my nature” stopped me from making a fool of myself. Then, for an instant, I had the urge to grab the cucumber from her hands, point it towards her like a sword and say, “My name is Inigo Montoya. You keel my fader. Preepear to die.” Fortunately, I stood there without saying a word. After a few seconds, I turned away quickly and whisked my sorry ass to the cashier. I never looked back at the woman.

The adjective “disappointed” cannot describe how the failure of these early efforts affected me. Projecting my fears onto my possible future, I could only assume celibacy would rule my life and—with that being the case—I just as well go off and join the priesthood.

After days of wallowing in my self-pity, I turned to my thirty-year-old daughter, Molly, the only woman at this point in my life who could offer consolation for my hopeless new reality of living alone.

When Molly answered the phone, I rattled off to her some unintelligible volley about eternal damnation, an unjust God, how much life sucked and how I might as well be dead. After a few more minutes of ranting, I recounted for her, line-by-line and verse-by-verse, the story of my failed attempts.

Listening to Molly’s brassy horselaugh on the other end of the line did not warm my heart any.

“Sounds like we are having a little problem aren’t we?” She teased mockingly.

“I am glad you are having so much fun with this, honey!” I retorted.

After a good laugh, she said, “You are going about this wrong, Dad! Nowadays, normal people date on line.”

Apparently I was not “normal people” for it took convincing on Molly’s part to get me to cooperate in this endeavor. I thought on-line dating was for young people and not for my generation. But, it wasn’t as though there were any recent successes by which to measure my dating efforts so far. With her help, I got the courage to I dip my toe in these Cyber-sphere waters. Next week’s blog will give you another glimpse of my adventures.

Don’t forget to get the book on line!!!!! Also, stay tuned for the coming of Catch and Release Part II later this summer.