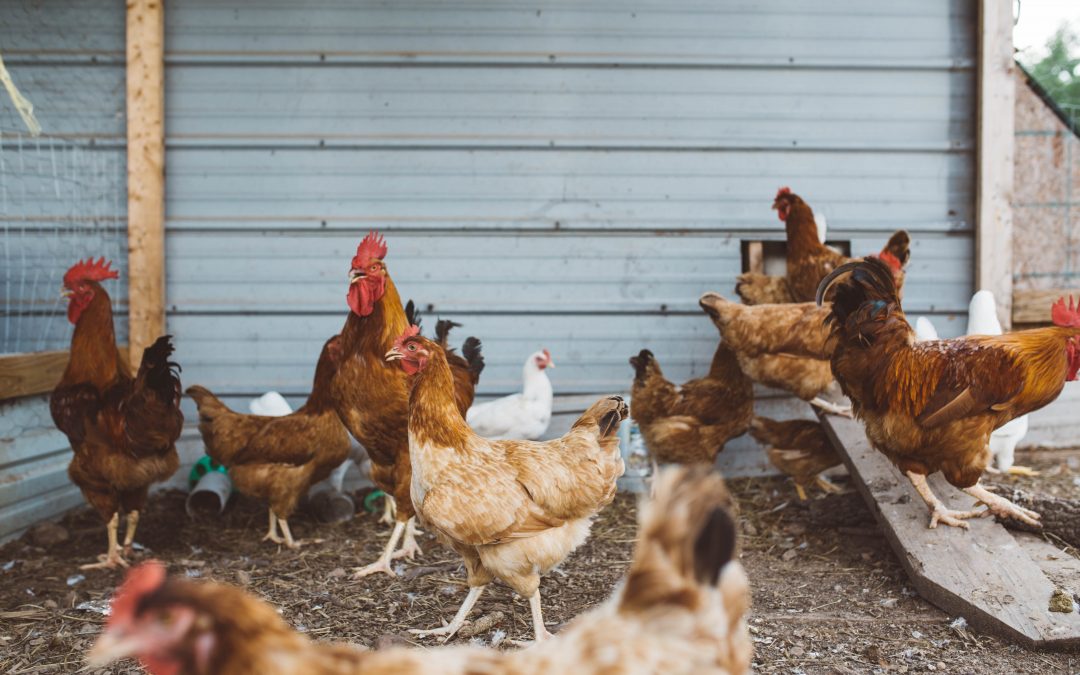 I cannot begin my blog today without sending my thoughts and prayers to all of those affected by the wrath of hurricane Harvey. The devastation is frightening and the suffering unbearable. At the same time, I am touched by the coming together of so many souls to help, rescue. console and support those most heavily afflicted. These are the qualities that make our species great. They are also what gives us strength and faith in God’s love that will ultimately reign even in light of such devastation. We will overcome.

Now to the subject at hand. A Chicken Hawk refers to a person who speaks out to support war, yet has avoided active military service all of their lives. The world, unfortunately, has suffered enough of these types of fools throughout its history and we must all do our part to prevent the wars they perpetrate.

Because we are Americans, we can design requirements for our leaders. For this reason, I have long advocated a requirement for a president and members of congress who support war to have their own kin in the game. This condition would read thus, “Unless you have already served, (like Senator John McCain) you must put yourself, your children and your grandchildren to serve on the front lines of the military excursion you supported”. With this in place, no longer should a leader feel free to send someone else’s family members to serve in battle without sacrificing their own. If this were in place, politicians would think twice about supporting any kind of military excursion they know would bring harm to their families. It is so easy to send others to die in wars while we stay at home feeling patriotic during the 4th of July fireworks or standing for the National Anthem before football games completely unconscious of the savagery that is taking place somewhere else in the world.

There is a reason generals are never eager to enter battle. They understand the wages that must be paid. Generals have seen firsthand war’s destruction of innocent life and property. They have witnessed the wounded and disabled troops return from fighting wars they cannot understand and live lives they can barely maintain. They know war begets more war because, to win, you must wipe out from the face of the earth, every man woman and child from the country you are engaging. They know there will never be enduring peace because such eradication is virtually impossible and only hate and desire for revenge will grow in those who remain.

I know this kind of vote binding will never happen, but I wish Americans would stop being so flip about starting wars. This latest threat of North Korea brought this national tendency back to life, I heard many interviews where common citizens asserted a need to take military action against North Korea. Surely these warmongers have no sense for the destruction generated by war nor do they have empathy for those who will suffer the most.

As if this wasn’t enough, now our leaders are once again stoking the ambers of the sixteen year war in Afghanistan. when will this madness end?

I think we have lost our sense of empathy for those who will suffer the most, for if we had some we might not support war so easily. Best way I know to do this is to see yourself as a soldier having to go into battle knowing you will more than likely be wounded or killed. If that doesn’t work for you, think about living in Seoul or Guam or Hawaii knowing you would be first to go if war breaks out. Imagine explaining to your school aged children they might die or their homes destroyed if a war with North Korea breaks out. Imagine yourself as one of the millions of faceless refugees who will look to escape the massacre that will ensue. Would you not want your leaders to show restraint? I think you would.

I recall my years in a Pueblo, Colorado orphanage where violence was a way of life among the ninety-plus boys living there. But there were two schools of thought in all that violence. There were the Roldan brothers who would beat you to a pulp simply because they could. Then there was Jerry Suazo. He was as tough as the Roldan brothers, which prevented them from messing with him because they knew they might end up with a couple of their pieces gone if they did so. But Suazo used his standing in the pecking order to protect his less powerful orphan brothers from the violence of the bullies. As a result, Suazo was loved and we flourished under the security of his protection. We would have done anything for him. On the other hand, the Roldans were feared and hated and we all hoped one day we would grow up to beat the shit out of them. The United States, the most powerful nation in the planet, could be like Jerry Suazo and provide an umbrella for the rest of the world to flourish under. Instead, our chicken hawk leaders push the USA to use our strength like the Roldans used theirs and the same dynamics will unfold, we will be hated and our enemies will work at destroying us.

I will never support an option that includes violence. My truth insists that an atmosphere of non-violence and complete respect for the indelible rights of every being is the only chance humans have to evolve into a higher plane. It is the only environment where constructive social change can occur. Great leaders know this and dedicate their lives to such ideals.

I pray God deliver us from those who would plunge us into the bottomless pit of war and replace them with true leaders who want to bring peace and unity to our world.