Embrace What You Hide and Open the Door to Your Authenticity 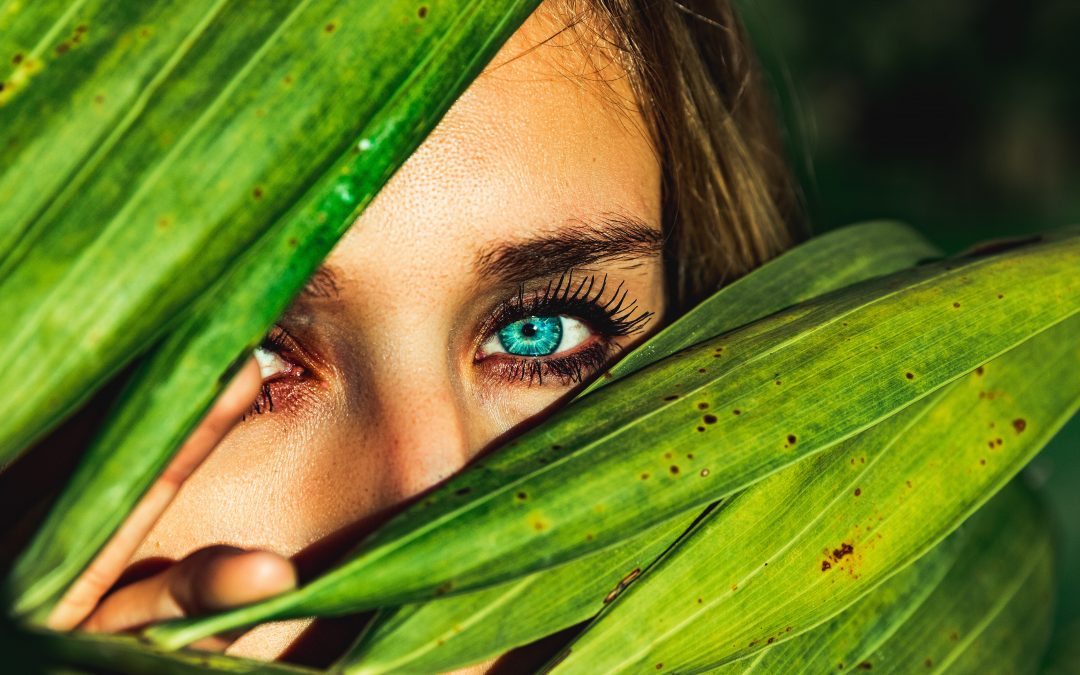 I have written before about our human tendency to see ourselves as inferior, not good enough, not worthy. Having spent the past few years confronting this negative self-belief, I stumbled across something important, this damaging concept is rooted in something we hide about ourselves. Perhaps it is a terrible event that happened in childhood, or one that caused a painful loss. Perhaps it is a personality trait that is judged negatively by religious dogma. Whatever it is, this hidden part of ourselves keeps us living a limited life and keeps us away from our authenticity. I will illustrate this point by sharing a personal story.

I was born in Cuba. At the age of ten, my parents sent my brothers and I to live in the USA in an effort to free us from Castro’s Communist Dogma. Through a program called Operation Peter Pan, we were placed in an orphanage.

Three days after we arrived at Sacred Heart Home in Pueblo, Colorado, The man in charge of the place, changed our names. After overhearing us speaking in Spanish, he approached us and commanded,

“From now on, you will not speak Spanish, you are in America and you will learn to speak English.”

He then pointed to my brother Roberto and said,

“Your name is no longer Roberto, it is Robert.”

Turning to Juan and I, he said,

“You will no longer be Juan and Guillermo, you are John and William.”

Some may consider this man’s confrontation as an insensitive way to approach three forlorn young boys, but there is no question in my mind he had good intentions. We had to learn to speak English if we were to survive in our new surroundings. Yet, in so doing he unintentionally set in motion a life long and confusing chapter in my life.

Reunited with our parents over three years later, I expected them to annul this dictate, but they did not. In fact, they reinforced the order with one of their own. We were prohibited from using our birth names or to speak Spanish in public or even at home. I was incensed, for I could not understand why my parents would succumb to this practice that I hated so much. My father’s explanation opened my eyes to a new reality.

“In America,” He said, “White people are in charge, everyone else is second class.”

Although now fourteen years old, to me this message was new, race and ethnicity had no bearing at the orphanage; we established our power by our ability to kick the shit out of someone else. My father continued with his instructions,

“You are not second class, you are white and you don’t want to confuse anybody by giving them a name or speaking in a language that says you are something else.”

He instructed us to use our English names on job applications and to mark the box for white and not Hispanic. He also prohibited us from associating with others from the “second class” for fear it would give our background away. The three of us secretly ignored this last plea, but it prevented us from bringing friends home or even talking about them in front of my parents.

There was no point in trying to hide our heritage; our accent and our darker features gave that away. We tried, as evidenced by the fact my high school yearbook and diploma both refer to me as William. I also realized that my parents were only fooling themselves, but their desire to “protect us” only caused in me a hidden shame for a very important part of my character. This became the seed of self-discontent I brought to every relationship I entered. Something inside me was always out of kilter, unspoken, a hidden barrier that kept me at arms length from friends and romantic partners.

Since I never changed my legal name Guillermo, I couldn’t get away with my American name on my college degree or engineering registration. I couldn’t hide my ethnicity in my professional world, but the internal shame manifested itself in a different way. The rise of Affirmative Action (a great thing, in my opinion, that created opportunities for many) clouded the view of my accomplishments. I have had many career successes, but, in my eyes, I always question whether I earned my positions because of my proven ability, or because they were given to me as part of political correctness. I often wondered if my colleagues and friends in business pondered the same thing about me.

Because of this hidden doubt, I never felt I belonged in the white community. By the same token, being Cuban somehow separated me from the Chicano community that makes up the overwhelming number of Latinos in Denver. Although we shared similar ethnicity, we did not have the same history. Perhaps my brothers and I subconsciously recognized this dichotomy by the names we took to calling ourselves. As a way of poking fun at each other, we used hybrid names made up in part by both our Spanish and English names. We became Juanathan, Boberto and Billermo. And, in a way, It was true, we were a hybrid species that belonged to no group.

As I got older, I could not deny my roots any longer. I was different, which was apparent in my beliefs and perspective. I was both Cuban and American.

On my fiftieth birthday, I went back to Cuba to retrace my roots and close the gap that had existed in me. This was a monumental trip that awakened the desire to share my experiences so others might learn from them. I wrote my memoirs, Boxing for Cuba as a result. The trip also uncovered another truth; my soul has been tattooed by the extraordinary circumstances of my immigration story. It contains the record of where I came from, the battle scars, the lessons and the tribulations that shaped me. Everything I am and everything I hope to be is rooted in that truth and the name Guillermo has become my calling card. This is the essence that connects me to all, for in one way or another, all who have faced the painful choice of abandoning the familiar and starting life over in a strange new setting are immigrants. I now see my life, not as a resume of accomplishments, but as a series of necessary experiences that prepared me to be a good messenger and mentor for anyone suffering through a spiritual, emotional and/or physical life transition. Doing so has become my life’s new purpose.

Some old friends have asked, Why can’t we still call you Bill?  Well, if you insist, I’m not going to stop you, after all, Bill is an important part of my professional history. But, considering where I have evolved in my life today, the name Bill does not recognize the fullness of my character, Guillermo does.

I hope this story resonates with you or at least made you reflect on something you hide. My story may seem miniscule compared to the horrific things that make others feel unworthy and ashamed. In many ways, I had it much easier as a Cuban than what a ten-year-old illegal immigrant or Muslin child has to face in America today. I know a woman who was raped as a child and blames herself for the bad behavior of the adult. She inspired me with her great courage to relive the pain and leave her mistaken shame behind. She is now living happy and fulfilled. Friends of mine who are members of the LBGT community have also been great mentors to me about the necessity of embracing your full self. Imagine how painful it must be to hear from your loved ones, or your religious leaders, their malicious judgment that people like you are an abomination. It took an immeasurable amount of courage for them to come out in the open knowing they would be shunned by some people. I am happy to say they are living joyful and satisfying lives in the light of their true selves.

I no longer see myself as separate from any group of people, I feel a part of any community that welcomes me in the fullness of who I am. You can experience this also, but first you will have to embrace what you have kept hidden deep within yourself and bring it out in the open where it belongs. You will discover that it is also part of what makes you unique. It is your gift to the world. It will require you to conquer fears you have carried most of your life, but it will be worth it.