Every Failure Brings You Closer to Your Dreams 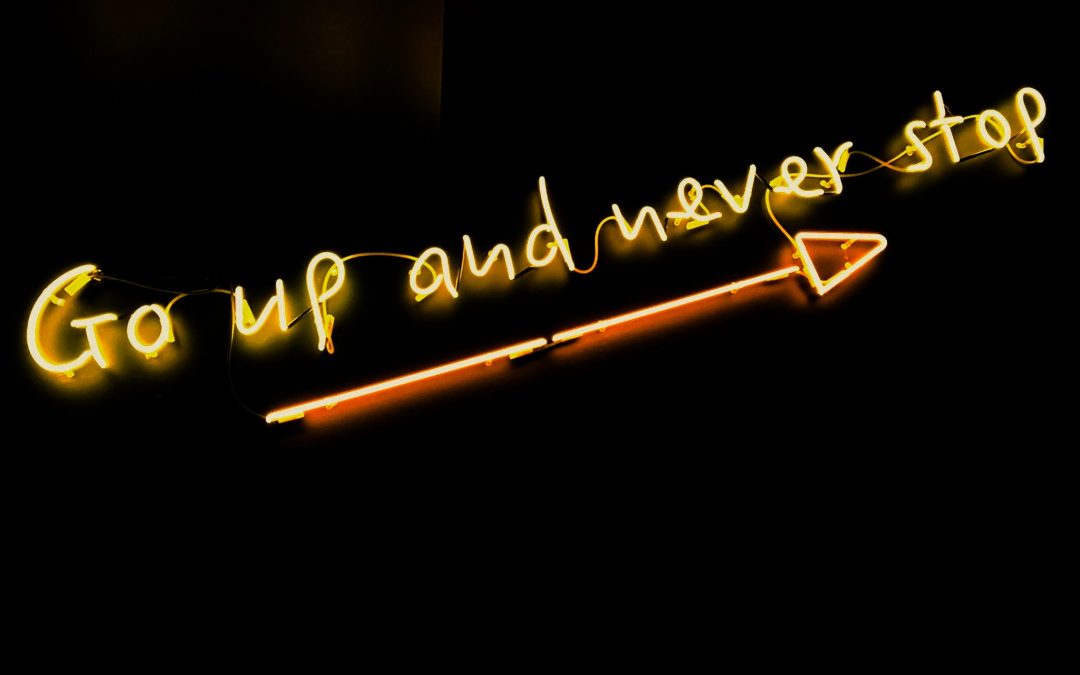 The National Basketball Association (NBA) playoffs has kept me glued to the television these past few weeks. While watching my Denver Nuggets lose to Portland in a seventh game of a seven-game series, I witnessed an interesting commercial with Klay Thompson of the Golden State Warriors which offered the inspiration for this blog.

The commercial has a dark, mysterious figure suddenly appear in front of a reflective Thompson who asks;

“I thought I defeated you.”

“You did, but more success sows more doubt.”

“I still remember how to beat you.”

This all concludes with the designated pitch made by an off cam ra voice. I love this commercial because it shows exactly how wrong our culture views failure.

Many of our mentors conditioned us to believe it is bad to fail. Somehow, failure was your fault because you did not adequately prepare, you didn’t want your goal enough, or you could have tried harder. They thought they were helping teaching us this, but they did not mention that failure is a natural part of being human.

After raising three babies, their efforts to walk always captivated me. Although each one of my kids approached this lesson a little differently, their progression was the same. They learned by what we call “trial and error”. They tried something, like using a table leg to pull themselves to a standing position and taking new chances from there. They fell plenty of times. Sometimes they cried when they fell headfirst onto the floor but, after a brief time out, they were back at it again.

When you read the history of any great inventor, scientist, politician, athlete, etc. you find that their success followed a great failure or series of failures. What is important to learn from their stories is that they reflected, made adjustments to their approach and headed once again towards their goals. Sometimes, they abandoned their initial dreams because they discovered greater fulfillment was more attainable chasing a new goal.

This same formula applies to you and me.

I have pissed and moaned as much as anyone when I have failed, but even doing so to my heart’s content taught me a lesson. No amount of crying, feeling sorry for myself, blaming others, believing I am not good enough or feeling unworthy of love has helped me to succeed in any form. Trying again using my new knowledge moved me along the path of my dreams.

Failure is not a bad thing; it is not to be avoided for it is a natural part of life. Giving up because you failed is what is wrong. Learn to see failure as a great thing in life. Failure is a sign you are being given a chance to learn something so you can take a step closer towards what you really want.

Photo by Fab Lentz on Unsplash