This Is Why Every Life Does Matter 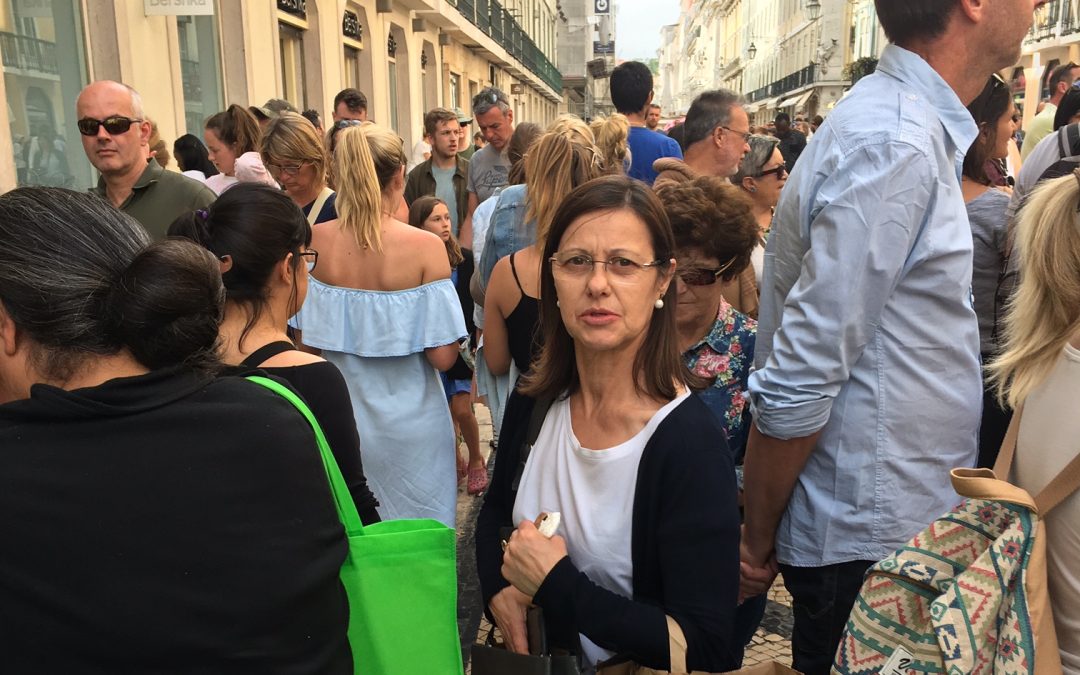 As I travel daily down my spiritual path, I noticed my tendency to judge and segregate between the people I like and those I don’t. Try as hard as I can, I cannot erase this trait from my modus operandi. Up to now, this has been an unconscious reflex, but now I know of it and I cannot accept this as a trait that enhances the greater good I am trying to create. If I truly believe we are all made in God’s image and likeness, then I must accept that every life comes from the same source. This can only lead to one conclusion, every life does matter.

In taking my personal inventory, it is easy for me to identify the ‘winners’ of my personal ‘valuable life’ designation. I can see the value in LeBron James, Rafael Nadal and Peyton Manning. I can validate the greatness of Eric Clapton, Carlos Santana, Adele and Andrea Bocelli. Charlize Theron, Anthony Hopkins and Jennifer Lawrence also shine in my eyes.

My ‘valuable life’ inventory grows when I add members of my family, like my children and grandchildren. My parents and brothers come to mind as well. So do my old bosses Governors Romer and Hickenlooper. I could include teachers, spiritual and political leaders and so on. My point is that it is easy to accept the value of the lives of those we like, but there is value in all lives, including the ones of those we disdain.

To illustrate the point, I offer the following list of those whose value we disregard or hold in harsh judgment. They
can elicit from us hatred, disdain, disgust and even violence.

I could go on for pages, but you get the picture. Each of us has a list of those we value and those we don’t. if you believe we all come from God, then the path to your true self lies in redefining how you view the lives of those you don’t value. This is tough for, sometimes, it is near impossible to do. For example, how does a woman who was violently raped find value in the life of the rapist?

Let me first establish what to be redeemed by recognizing the worth of another human’s life does NOT mean. Finding hatred, revenge, jealousy, disdain or violence are not gifts. Neither is convincing yourself that the evil done to you by someone else can be somehow justified, it cannot.

The inherent value in someone else’s life comes from the lesson they can teach us. Many lessons can inspire us in a positive way. A homeless person and a Syrian refugee can engender in us the gifts of compassion, mercy and generosity. Someone with different beliefs, whether political or religious, can teach us acceptance, inclusion and open mindedness.

Other lessons can teach us how not to be. A white supremacist can teach us about the senselessness and destruction that accompany hatred and prejudice. As they did in Charlottesville, Virginia, they can help unite us behind the principles and take a stand against those who want to defile them with their hatred, sense of entitlement and violence. a terrorist can show to the rest of us that violence solves nothing and can only generate more useless violence.

Imagine a world where we valued every human being. Would we continue to see war as an answer? Would we ban people from entering our borders? Would we turn our back on the poor and downtrodden? Would we seek profits over a greater service? Would we neglect our environment? Would we deny anyone’s right to live, work and be happy? Would we revere those who advocate hate and violence?

I don’t think so.