My Life with Fidel Castro 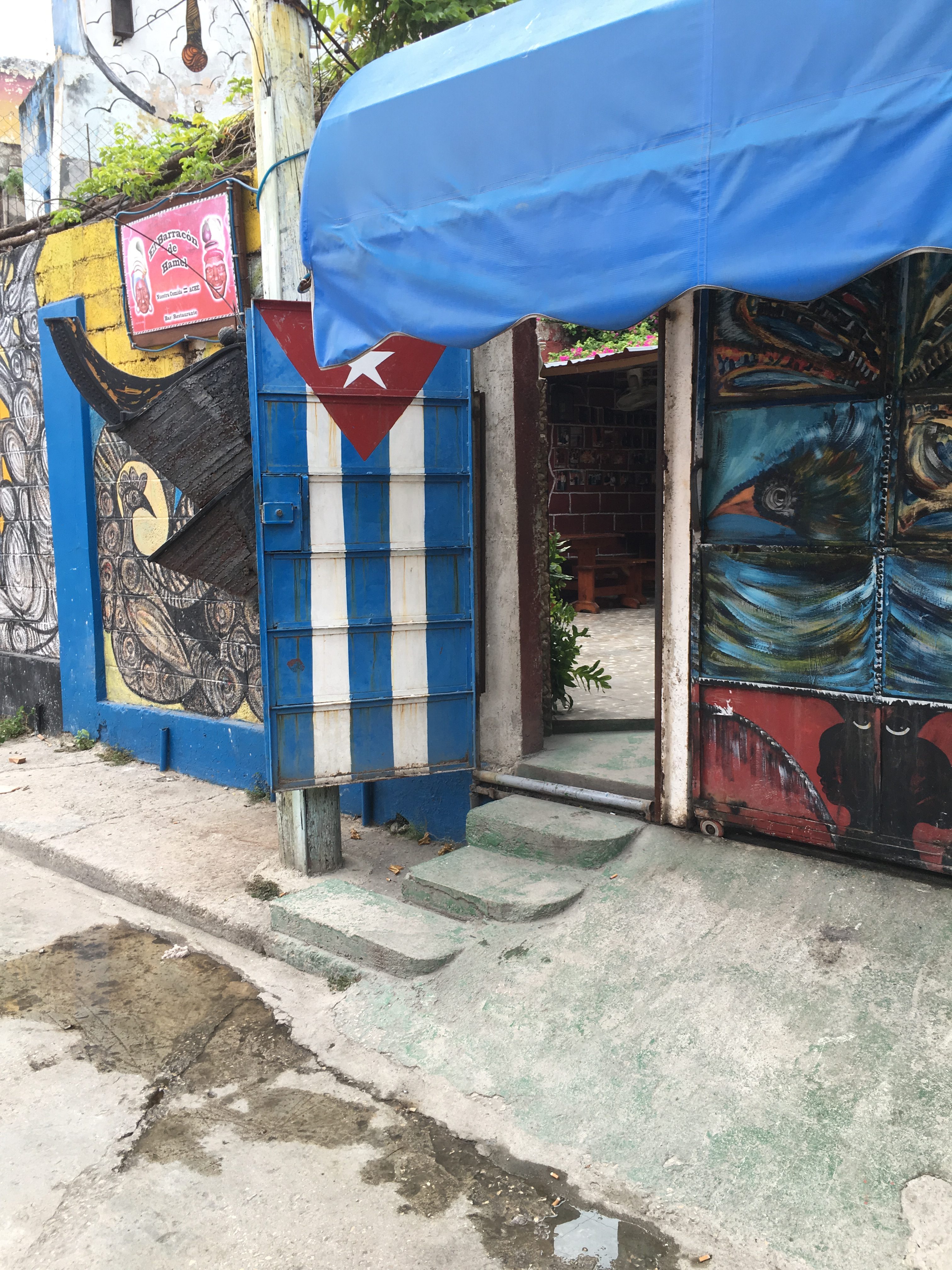 By way of introduction, my name is Guillermo Vicente Vidal. There are many titles I have been given which identify my life. I am a youngest son, rebellious teenager, athlete, boyfriend, college graduate, husband, father, stepfather, divorcee, civil engineer, unemployed, government bureaucrat, executive director, political appointee, manager of public works, deputy mayor, mayor, CEO, and now, of course, sexagenarian. Yet, the title I most identify with is that of Cuban immigrant. This is why the death of Fidel Castro is so important in my life.

I was born in Cuba and immigrated to the United States in 1961, a few short months after my tenth birthday. The most painful part of this journey was at the very beginning when my parents decided to send my two brothers and I, unaccompanied, to the United States. We were sent as part of a program spearheaded by Catholic Social Services dubbed Operation Peter Pan. Frightened Cuban parents would end up sending a total of 14,000 children to the United States, where they would be processes to orphanages and foster homes throughout the land. I have delineated this story in my memoirs titled Boxing for Cuba. I am debuting my website and blog today, in honor of those 14,000 children, with  my reflections on Fidel Castro’s death.

Every time there is a major Cuban issue in the news, my memory is wrenched back to the days of Operation Peter Pan when my parents put my bothers and I, unaccompanied, on a plane from Havana, Cuba to the United States. I am always surprised to find how close beneath the surface those feelings live from my conscious mind.

Fidel Castro has always been a part of my life, everything that I am or have ever accomplished has been influenced by the trauma and suffering his reign of terror summoned upon so many Cubans. In many ways, it feels as though I am losing someone with whom I have been intimately familiar for decades.

Similarly, Peter Pan has influenced my life, especially when the three brothers were lost boys finding our way in the “colossus to the north”, as Castro would so often refer to the United States. We never made it to Neverland, that imaginary place where Peter Pan, Tinker Bell and the children who never age live, but our lives in the United States were vastly superior to the ones we would have lived in the Castro decimated Cuba. For that miracle in my life, I am forever grateful to the sacrifice of my parents and the unshakable companionship of my brothers during some horrendous times.

I have reached that point in life where one discovers that anger, hatred and bitterness contributes nothing, so I will not engage in the process of spitting on Castro’s grave. Death is the great equalizer after all and Castro’s existence will go down as nothing but a sour hiccup in the endlessness of our universe.

I live secure in the knowledge that history will portray him as caricature of the banana republic despot who exploits his country all the way to bankruptcy. He will not be known as a hero, but rather as a self appointed savior who put the needs of his ego ahead of the need of his nation and endangered the world. He will be known for having squandered an opportunity to create a greater good.

As for the island nation of Cuba, my motherland, it is my hope that Castro’s death will mark a new beginning. I have visited my home several times and I am proud to say that I believe in the treasure that is Cuba and in the bright and joyous life of the 11 million people living in the island today.  I share with many others the hope that Castro’s death will breathe new life into the efforts towards normalization of US/Cuba relations and that this will contribute towards an unprecedented prosperity for both Cubans and Americans.