Five Telltale Signs of a Leader that Sucks 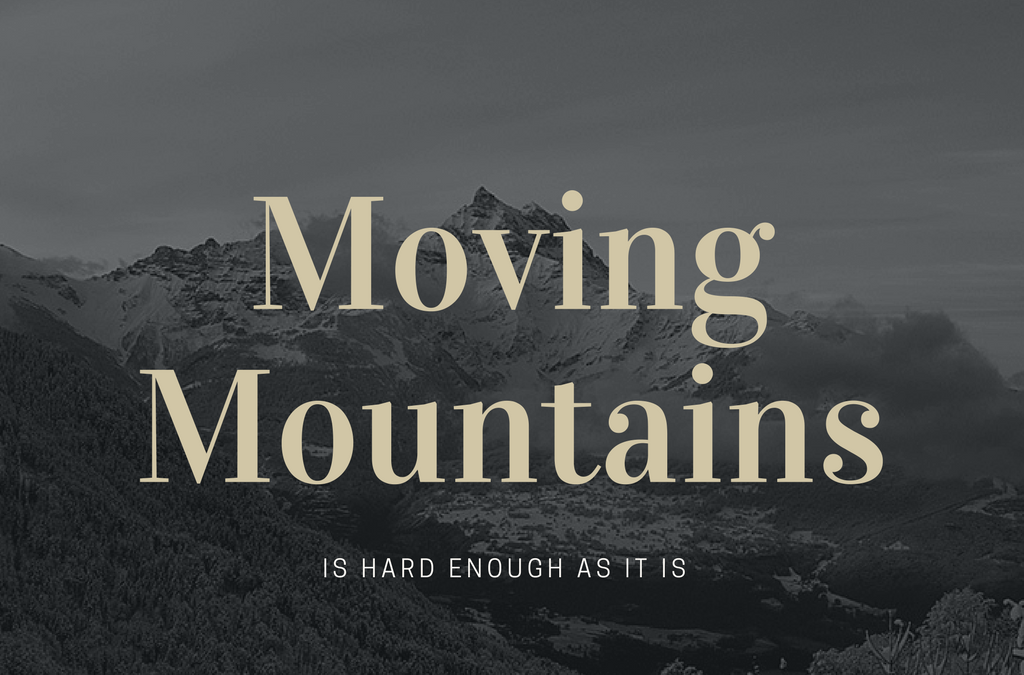 Throughout the course of my life I have been surrounded by leaders who inspired me to use my gifts and energy towards creating a greater good. My experiences also exposed me to other types of leaders who did not cut the mustard. In both cases, I learned great lessons about the kind of leadership that creates and nourishes the efforts of those around them. Learned quite a bit as well from the leaders that asphyxiate, paralyze and extinguish the creative effort of the people they represent or manage. I choose to write about this second class of leaders because their lessons are so important to highlight.

In order to understand the damage caused by those who succumb to bad leadership we must evaluate them by taking a long view of failure and success. In other words, you cannot measure anyone by their short-term success. Short term gains do not necessarily lead to long-term success; in fact, sometimes the opposite is the case. I summarize my observations into the five signs or temptations that are sure to guarantee long-term failure.

One only needs to look at the past presidential election to understand the damage created by the kind of opponent demonization that was part and parcel from both sides of the campaign. When the election period finally concluded, there was little to admire about either candidate. It is not surprising that today one half of our country wants to delegitimize the winner’s victory. By the same token, we all know this would be happening as well to the other candidate if she had won.

The damage from demonizing our opponents undermines our very democracy because it creates the false reality that only crooked and flawed people run for and then hold office. When these sentiments are in place, our faith in our country is undermined because we hold no trust towards the people who run our government.

Honorable mention goes to President Nixon for his attacks on the media for exposing the Watergate cover up.

It is incomprehensible to think that our country’s leaders used the naval incidents at the Gulf of Tonkin on August 2nd and 4th of 1964, to justify our entry into the Vietnam War. This involved an incident with the US Destroyer, the USS Maddox, and three Vietnamese gunboats. In his speech to congress President Lyndon Johnson reported that the boats fired machine guns and torpedoes at the Maddox. President Johnson also reported that a similar event was repeated on August 4th when Vietnamese gunboats attacked American ships.

History tells a different story. Our naval inspectors found only one bullet hole on the Maddox. Reports of  the August 4th attacks revealed that they never actually happened, the “gunboats” were nothing more than false ghosts on the radar screen.

The Viet Nam War lasted until the fall of Saigon in 1975. War casualty estimates reveal that the number of Vietnamese soldiers and civilians killed vary from 966,000 to 3.8 million. Some 240,000–300,000 Cambodians and 20,000–62,000 Laotians were also killed. The United States lost 58,220 U.S. service members. What a horrible waste of life and resources caused by the creation of a false reality.

Honorable mention goes to President George W Bush for his “weapons of mass destruction” to initiate the Iraqi War.

The interesting thing about true facts is that they simply are. We can choose them or we can ignore them, we can even make shit up, but it doesn’t change the real facts.

I know there is political disagreement over global warming, but there is hardly any disagreement among the scientific community about the effect humans are having the environment. Over 97% of scientists agree on this datum. A three percent variance is hardly a debate. Hell, I can’t even get 97% agreement from the little voices inside my head. Yet, our politicians continue to debate the existence of global warming and delay legislating on solutions.

Honorable mention goes to President Bill Clinton for his “I never had sex with that woman” testimony in front of Congress.

We all disdain when government officials use rules to deny or block the important and necessary strategies  that would help a community or individuals. This is so unnecessary.

One of the most valuable discoveries I ever made throughout my thirty-seven year career in government was that you could find solutions to problems if you were willing to look for them. Regulations were hardly ever the cause of a problem. In fact, very often you could find exemptions for just about every rule. Furthermore, if you had a good reason, you could always get a legislature, city council, or other legislative bodies to amend them. The perpetrator of bad leadership was usually an individual who chose to hold on to the strictest interpretation of a particular regulation in order to say no. This also applies in the private sector.

The clearest manifestation of the damage is when someone needlessly suffers at the hand of the nay sayers, hiding behind the rules. I can name a myriad of examples, but we all know many, from standing in line to register a car all the way to when we hear of or witness a case showing that a policeman unnecessarily abused their power and then is protected by his/her superiors.

This is the main reason for the growing dislike people have of bureaucrats. Because so many have experienced this kind of arbitrariness, people have little faith that government is working for them. This is why so many were eager to support “draining the swamp”.

Honorable mention goes to the state of Michigan who took over Flint’s finances after an audit projected a $25 million city budget deficit. Using the rules, officials used some of the city’s money to cover shortfalls in its general fund and did not fix Flint’s water supply.

Of all the temptations that lead to the failure of leadership, this one is the most devastating. This strategy can manifest itself in so many ways that it is hard to single one thing out. Cheating on our taxes, for one, is a classic example of this. One can argue that our taxes are too high or disproportionally distributed, but that is why we have elections, voting is our societal agreement by which we make changes in our government. The justification that smart people should avoid paying taxes is a denial of the need to pay one’s fair share to provide for all members of our society. When an individual cheats on taxes, the effect is hardly noticeable, but when a large company uses loopholes to escape taxation in order to pad their profits, the effects can be devastating to communities, especially for the poor and working class who rely on the government to help them.

Honorable mention goes to any politician who puts getting re-elected above doing the right thing for their community because they fear their decision will make them unpopular.

I know that we are formed by our environment and our experiences, but I believe there is nothing in any of those experiences that would prevent anyone from leading an ethical life. No one said creating a greater good was going to be easy, but it is part of every human’s purpose to leave a better world when we depart than it was when we entered it. This is why we must expect our leaders to avoid these five pitfalls. This takes an unbending commitment to integrity and perseverance. Anything short of that will not cut it.

As for me, I have experienced a life path of great pain, unique experiences, great successes, and even greater failure and all of these things have forged my personal evolution. At this phase of my existence, it is in working towards a greater good that I find fulfillment and purpose to my life.