Four Hurricanes and One Earthquake in Two Months; Are We Nearing the Apocalypse? 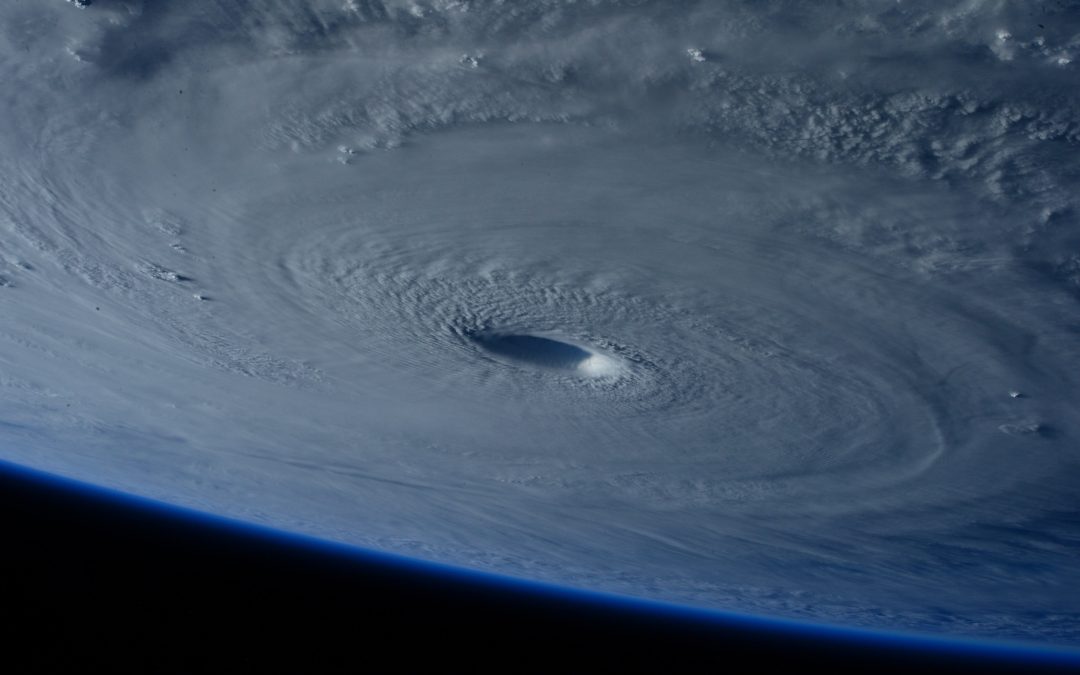 Mother Nature has sure flexed her muscles these past few months with her deadly winds, devastating floods and  catastrophic tremors. The loss of life and property has been unfathomable and it is hard to see a silver lining in the midst of the rubble.

I hunkered down in Vero Beach, Florida to withstand the winds and storm surge that accompanied Hurricane Irma. I was luckier than most and the damage to my home was minimal. However, with Hurricane Jose lingering in the Atlantic, I too am battle fatigued along with  the rest of my neighbors.

It is hard to understand why acts of nature are so random and destructive which causes us to speculate why these things happen in our world. This is especially true when several disasters gang up on us.

As expected, many evangelists turn to biblical prophesies to explain global events relying on their vigorous, all consuming apocalyptic tradition to convince us the end is near. They will interpret events by using Bible passages that point to Christ’s second coming.

This is actually nothing new. Since the year 500 AD there have been over forty such prognostications that never  came to fruition. Here is a smattering of them.

Humans fear what we don’t understand and often we turn for comfort to those who try to explain them. This condition has motivated many evangelists and religious leaders to use the Bible to explain natural disasters. I regret to say they have found this to be a successful method of getting new converts and bilking funds from their faithful. It also is a way to keep their flock’s fidelity  to their word and control.

But are they onto something here? Should we use these events to ready ourselves for the end of our existence The answer these questions is an emphatic “no”, tying natural disasters to Biblical Prophesies is total bull crap. In fact, the projected effects of global warming come closer to mimicking the fire and brimstone predicted in the Book of Revelations and the human race can actually do something to slow it down. Why aren’t preachers talking about protecting the environment?

With this theory of world disasters and the second coming in mind, let’s compare the events of 2017 with others in world history and see if these modern ones point to the planet’s end. Here is a list of some major past disaster.

Clearly there have been many events that were much worse than have occurred in 2017. If the effect of natural disasters indicated the coming apocalypse, then surely the world would have ended by now.

But there are lessons to be learned from natural disasters. The most obvious has to do with how powerless we are. No matter how much we plan and build upon the things that make us secure, we cannot escape the changes life has in store for us. The other day I saw a dead armadillo in the middle of the road and it made me think of this lesson. The armadillo species has spent its existence evolving a hard crust armature around its body to protect it from predators, yet this ageless fortification was useless against the force of the coming car that killed him. This lesson that natural disasters teach us is not one of hopelessness, it is a reminder to live every day as though it is our last. Love, enjoy, grow and don’t obsess so much about safeguarding the future.

The world has seen many disasters and every time, people come together to overcome the hardships and rebuild their lives. Our society may believe there are people that are more equal than others, but nature teaches us we are all the same. It can destroy a rich, powerful man’s life and property every bit as much as that of a poor homeless man. Just ask the people who died of the Black Plague, for example.

The most important lesson, however, is in the heroism and generosity that emerge from total strangers towards one another. It is proof that, even in the direst of situations, love and kindness exist and they far exceed the effects of hatred, bigotry and a sense of separation. This is the lesson religious and spiritual leaders ought to concentrate their energy on.