Which George Orwell Novel are We Living in Today; 1984 or Animal Farm? 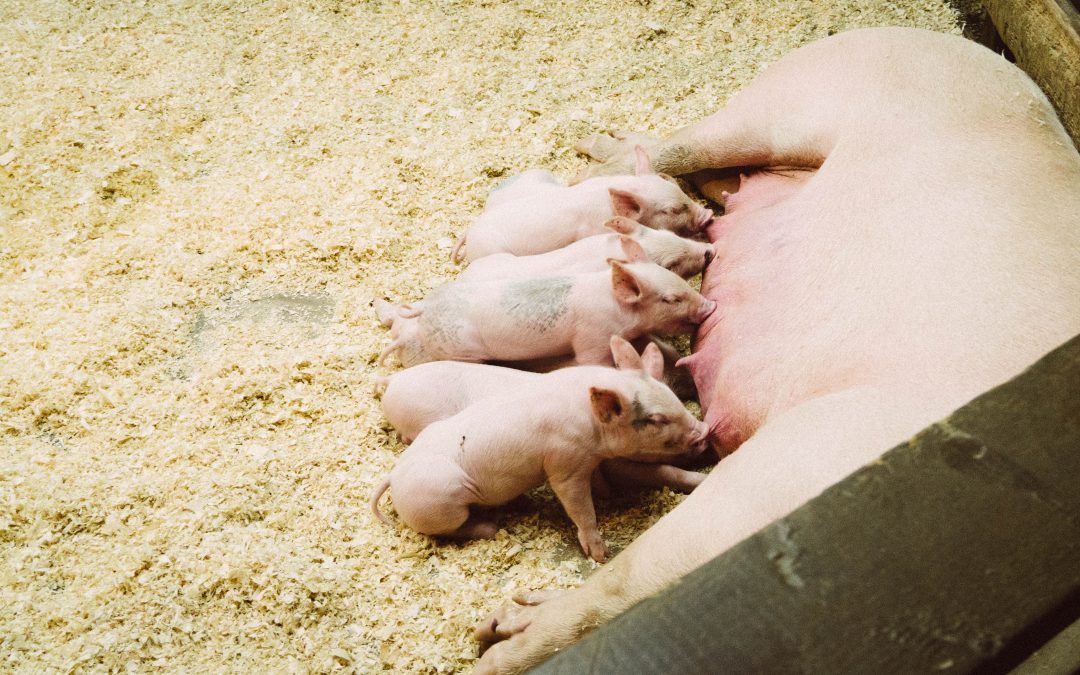 Ever since Donald Trump surprised the world by becoming President of the United States, there have been many articles comparing the current American political atmosphere with the one in Orwell’s classic novel “1984”. The recent budget submission by the Trump administration, along with the passage of the AHCA bill to repeal and replace Obamacare, reminded me of another Orwell novel, Animal Farm.

It is hard to imagine that electing one person could have changed the course of American history as drastically as portrayed by these various authors. I don’t accept that conclusion, for I believe Trump’s victory is a reflection of the direction our country has been following for decades. Let’s make the comparison between the two storylines.

“1984” portrays a gray world where Big Brother is a totalitarian government that controls it’s citizens with a vast network of spies and surveillance devices placed in public and private properties, including homes.

There is little question the recently discovered secrets about the CIA’s ability to bypass encrypted messaging services by penetrating all computer and mobile operating systems with spyware, malware and other tools offer glaring similarities with the world of “1984”. When you add the fact the CIA can also inject their tools into computers, network routers, smartphones and web-enabled appliances and turn them into remote spying devices, it is not hard to imagine a watchful eye over all of our activities. Although microwaves may not be spying on us, as Kellyanne Conway suggested, the technology does already exists in our intelligence agencies to enable them to create Big Brother.

The other main corrupting player in Orwell’s smothering Utopia is the Thought Police who continually manufacture the news to control people into living in a routine life where sameness reigns over individuality. By violating individual privacy, the Thought Police is able to sort out those individuals with unorthodox ideas. Once identified, these individuals are captured and brainwashed back to an irrepressibly routine life, or they are put to death.

Donald Trump is not the first president wishing to neuter the news media into a pliable, gutless source of propaganda supporting only him and members of his administration. Every modern president has, to one extent, or another, vilified the media outlets that stand against him. Richard Nixon was particularly notorious for his attacks on the media as enemy of the people. His Vice President, Spiro T. Agnew, called those whom he viewed as acrimonious reporters “the nattering nabobs of negativism” (one of my all time favorite quotes I have never found the occasion to use). However, even under attack, our news sources remain incredibly diverse and resourceful. Although some American leaders desire it, I don’t believe we are anywhere near a Thought Police scenario. My conclusion is that we are not living in Orwell’s “1984″.

All of this materila begs the question, is it really possible for an infinite number of “agents” to monitor and evaluate the words, thoughts and action of 330 million people every second of each day? I don’t think so.

Now let’s look at “Animal Farm”, a story about overworked, mistreated animals who unite to overthrow a tyrannical farmer. Armed with flaming idealism and stirring slogans, they set out to create a paradise of progress, justice, and equality. The pigs are given the assignemtn to control the farm, the other chores are split among the other animals. The irony is that the story takes us from a revolution against tyranny to the creation of a totalitarian state that becomes just as terrible.

It is said Orwell targeted Stalinist Russia as his target for his satirical story, but today it is devastatingly clear that Orwell’s metaphor is applicable wherever freedom and value of the individual has been minimized by deliberate concentration of power and wealth on the few. In Animal Farm, the animals proclamation that “all animals are created equal” eventually metamorphosed into a new slogan that decreed, “all animals are created equal, but some animals are more equal than others”.

My modern interpretation of “Animal Farm” is that it is a metaphor for a democracy that slowly gives way to an oligarchy that enriches itself and by keeping the masses controlled. I think it depicts accurately the road our United States has travelled from the time it broke free from a monarchy into today’s model, a government controlled by small but wealthy group. Is there not an obvious plethora of signs that the USA in the throes of becoming an oligarchical form of government? Following are the most obvious ones.

Let’s begin with the US Supreme Court ruling known as Citizens United. In a nutshell, the high court’s 5-4 decision allowed for corporations and labor unions to use their entire spending ability to convince people to vote for or against a candidate. Republican presidential candidate, Mitt Romney, described this phenomenon with the words “corporations are people”. In other words, the US Supreme Court empowered political organizations to use an onslaught of funds to obfuscate the public view in favor of the candidates or the special interests of their choosing.

Money in politics has become such a problem that most people who wish to run for office must spend their time raising funds. They have no choice but to sell their legislative access to the highest donors. It has become the new normal to see rich donors donate to candidates from all political parties in order to gain access to them. It is easy to see why these same legislators introduce (at a later date, of course) legislation (written by the lobbyist of these donors) to benefit their interests.

Another proof of an oligarchy is the continual battle to reduce taxes for the rich, eliminate entitlement programs that help the poor and to give tax breaks to corporations to keep them from moving abroad (known as corporate welfare).

Voter suppression movements, all done under the guise of cleaning up elections even though there is little proof of any wholesale voter fraud, is an attempt to keep the poor and less educated from having a voice in government.

Even the strong opposition to immigration reform is fueled by the fear that immigrants will vote against the will of the rich once they become citizens.

Now we have AHCA which, according to the CBO, basically kicks off millions from having health insurance while giving tax breaks to the wealthiest Americans.

The AHCA, Citizens United, Administration’s Budget Proposal, voter suppression and many other examples lead me to conclude that we are living in the midst of our own “Animal Farm”, for it is very apparent that “all Americans are created equal, but some are clearly more equal than others.

Let’s not be distracted by the totalitarianism talk. Let’s not ignore when we see those in power looking to quell minorities, the poor and the working poor, from having a voice in our government. Let’s resolve to keep fighting to maintain our democracy “for the people and by the people”.