If a Higher Power is in Charge, then why is there Evil in the World? 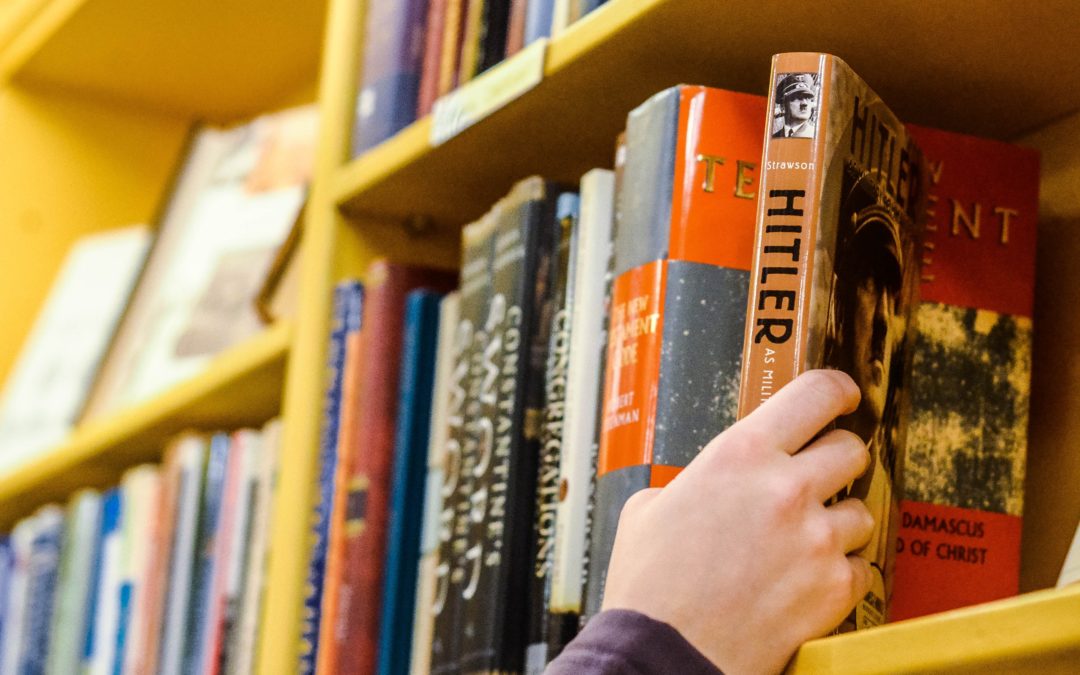 I did not go easily down the path of accepting that a Higher Power was in charge. If this is the case, then why is there so much evil in the world? Does this Higher Power actually justify all evil as experiences meant to develop our species?

Although I don’t yet have an answer that explains how this Higher Power sees evil, this much I am certain of, all evil emerges from actions chosen by humans. After all, this Higher Power created us with a free will to choose our direction.

In my way of thinking, we cannot justify evil under any scenario. There is no defense for things like genocide, slavery, or the Holocaust. To think a Higher Power endorses this evil is incongruent with the loving, creating and growing spirit I experience daily.

Is our fate predestined?

There are many religions who believe that everything has a purpose and that nothing happens by accident. I struggle with this theory. For example, I could never tell someone who lost a child in a mass shooting that their loss had a purpose someone had mapped out in destiny. On a much larger scale, I think telling Jewish people the Holocaust happened for the good of humanity, or that slavery was meant to help humans evolve, is just as stupid and heartless. There is no way to explain why the people who carried out these evil acts chose this darkness.

Based on my life experiences, however, I learned the following; no matter the evil that came my way, someone gave me the ability to transform it into something good.

I don’t believe that someone has predetermined what happens in our lives. But I can see how, no matter what humans do to one another, their actions can stir in us the ability to use the event to awaken our Highest Selves and use it to help create a greater good. However, I also don’t believe that just because all events in our lives can create wonderful outcomes that this justifies the evil ones.

Now a sexagenarian, I have learned to be grateful for my life just as it is. I am thankful for all the experiences and people who crossed my path because I can see they helped shape the person I have become. This doesn’t mean I like or endorse them, but I can appreciate the power and influence they had in my transformation. It is entirely possible that those who did hurtful things to me did not intend to do so. Someone may have damaged them enough in their upbringing to warp their view of life and people. My parents’ behavior offers a good example. My mother and father abused my brothers and me, both physically and emotionally, but I believe that—from their perspective—they thought they were doing it for our good.

Understanding my parents were flawed people was a gift to me from a Higher Power. This helped me become aware that I could forgive their abusive behavior and move on with my life without hating them.

Forgiveness was another ability given to me by a Higher Power, but this does not mean I endorse or justify what they did. I have grown by being able to put these things behind me. I have also learned that a better path to take is to not be like them.

Because of human actions, evil will always be a part of our world, but this does not mean the Higher Power in charge of all things justifies it. This Higher Power will not stop it either, but It will give you the ability to transform evil into something good. This effect is best summarized by one of my favorite Spanish aphorisms, and it goes like this;

“Even out of the worst of things, good things can emerge.”

My life is living proof of this. I invite you to reflect and look for the same signs in yours.

Photo by Erika Fletcher on Unsplash