Is Today’s Evil in the World Justified by a Higher Power? 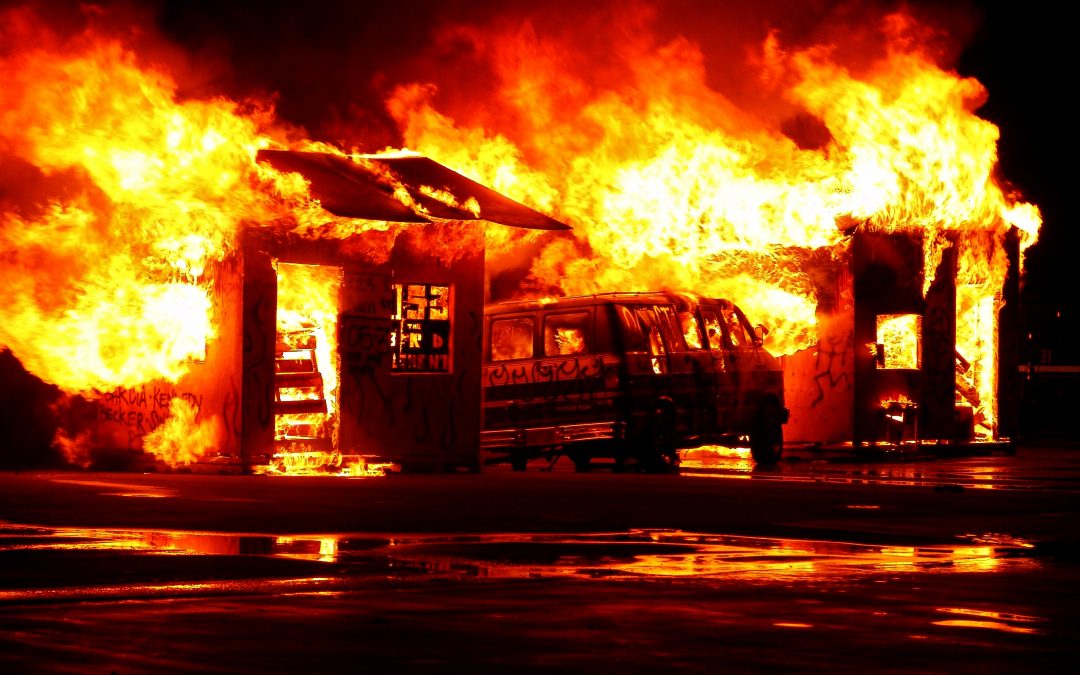 Some friends challenged my spiritual beliefs at a recent get-together. Their point was this; if every experience has purpose—as I claim—then it is implied a Higher Power justifies evil with his/her desire to use it to develop our species.

I admit, I don’t have an answer that explains how our Universe sees evil. We were created with a free will, and all evil things are actions chosen by humans, not by God/Universe/Higher Power. Therefore, I can only speak for me and I don’t accept evil is justified under any scenario. There are no justifications for things like genocide, slavery and the Holocaust. This is incongruent with the God I know to be a loving, creating and evolving and being.

One can certainly question the beliefs in New Age Philosophy that claim everything has a purpose, or that nothing happens by accident. But, I could never tell a person they chose a life of becoming paraplegic for their own good. Or tell someone who lost a child in a mass shooting they picked this alternative as part of their life path.

On a much larger scale, telling Jewish people the Holocaust happened for the good of humanity, or that slavery was meant to help humans evolve, is just as stupid. We don’t know why the people who carried out these acts chose this darkness.

What I understand—based on my life experiences—is that, no matter the evil that came my way, a Higher Consciousness gave me the power to transform it into something good. This is perhaps what New Age Philosophy means to say about everything having purpose. That is, no matter what humans do to one another, these actions can awaken in us the ability to use it for building a greater good. This does not justify the evil act.

Reflections on my life

At sixty-seven years of age, I have learned to be grateful for my life as it has been and is today. I am thankful for all the experiences and people who crossed my path because they helped shape the person I am today. This doesn’t mean I like or endorse them, but I can appreciate the power and influence they had in my transformation.

Even my perceptions of some of my most difficult events have been transformed. Some people were not trying to do evil things to me, someone had damaged them enough in their upbringing to warp their view of life and people. From my perspective, my parents abused my brothers and me, but I believe that, from their perspective, they thought they were doing it for our good.

Knowing they were flawed people helped me gain enough perception to forgive their bad actions and move on with my life without hatred. I don’t endorse or justify what they did; I have grown by putting these things behind me. I also learned that a better path to take is to not be like them.

What to do with the people who hurt us

There are those who also disagree with my belief that no matter the deed, people are doing the best they can, so although we can condemn the deed, it is best not to judge the person. In their mind, my belief endorses their evil actions.

I justify no one’s evil actions. How could anyone, for example, justify an adult who molests a minor by saying he/she was only doing the best he could? No one could. What I am saying is that we don’t live inside another’s skin to understand the forces that have shaped them. Someone like this child molester is clearly acting out of his/her dark side, but we don’t know why or how they got to that point in their lives.

What is important to understand is this, hating your abusers darkens your soul. With hatred in your heart you can never know joy. Letting go of hatred sets you free. Therefore, it is best to find a way to forgive or let go of your grievances.

I have learned firsthand the meaning of the old Spanish saying,

“Even out of the worst of things, good things can emerge.”

My life is living proof of this.

As part of my Catholic upbringing, I learned a few things from the Bible. In the New Testament (Luke 23:34 KJV) Christ is heard saying from the cross,

“Father, forgive them for they not know what they do”.

I understand why Christ said this. I don’t think he was justifying their deeds with his act of forgiveness.

Photo by Dawn Armfield on Unsplash