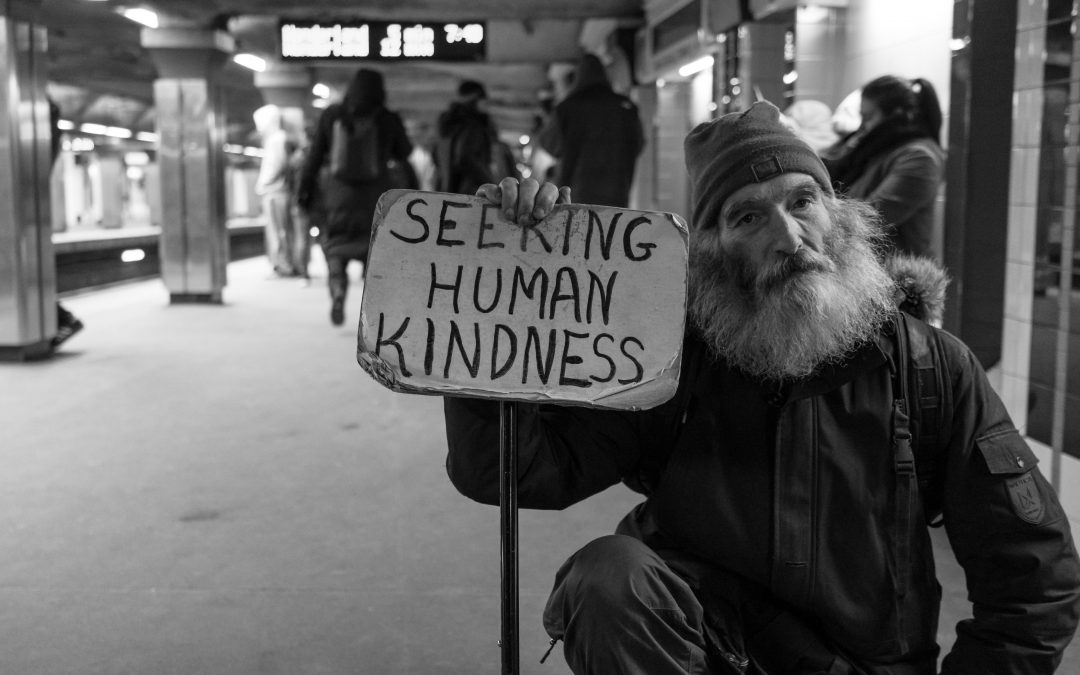 My headline comes from Senator Bobby Kennedy’s speech in Indianapolis, Indiana announcing to the gathered crowd that the Reverend Martin Luther King had been assassinated.

I consider this speech to be the greatest speech of all time. I have included for you the words and the YouTube link. The video is worth watching, you will not be sorry. It still brings a shill up my spine.

The Day My Hope for a Greater World Died

On June 5, 1968, Robert F. Kennedy, the 42-year-old presidential candidate, was mortally wounded shortly after midnight PDT at the Ambassador Hotel in Los Angeles. He had just won the California presidential Primary.

I was a month away from my seventeenth birthday at the time and I can still remember the great sense of turmoil and confusion that seeped throughout our country like a dense fog. This tragedy accentuated the great forces that divided blacks and whites, rich and poor, doves and hawks, Republicans and Democrats.

In 1968, our nation was at the height of the Viet Nam War and many people had taken to the streets to protest for peace. They clashed with those who viewed the peace movement as immoral and an appeasement to the communists. Similar to what is happening today, tribalism and polarization were as high in the American political discourse as I had ever seen it.

For me and many others, Bobby Kennedy had become the voice of hope, peace, and a greater future. He was the only one who seemed to be shining a light on the greater nation we could become.

My hope for a greater world died with him. Those in charge of leading the United States seemed no different from the cruel Castro Regime my parents had fought so hard to save my brothers and I from.

The Day My Hope for a Greater World Was Reborn

Having lost all faith in American politics, I ignored it for years even after I joined the Colorado Department of transportation (CDOT) as a roadway engineer. It is ironic that, in view of my government service, I could coexist with my mission to build roads and bridges and my flippant attitude about politics, but that’s how it was.

All of that changed on March 11, 1994, when Colorado Governor Roy Romer plucked me out of CDOT and made me the executive director. Joining Romer’s cabinet saved me from the wretched attitude I had adopted since Kennedy’s death. .

Romer was a great leader, but he did not lead me down a better path alone, my colleagues also proved that building a great nation was not dependent on only one leader to tell us what to do. It counted on the effort of every individual, the patriots who believe in and work to develop this more perfect union based on freedom and justice for all. My colleagues showed me that no one had extinguished the fire Kennedy started; it remained alive in the many people who still clung to our founding principles.

Today I see that I was wrong for allowing Kennedy’s death to cloud my outlook with cynicism. I betrayed his sacrifice when I stopped caring.

Although a similar division is present in our country today, I am not losing hope this time, for I believe there are many who remain dedicated to the values we inherited. The words of Bobby Kennedy still point the way for what our nation can be. We can heal our differences, even in today’s environment. I now share them with you. We shall overcome!

I have bad news for you, for all of our fellow citizens, and people who love peace all over the world, and that is that Martin Luther King was shot and killed tonight.

Martin Luther King dedicated his life to love and to justice for his fellow human beings, and he died because of that effort.

In this difficult day, in this difficult time for the United States, it is perhaps well to ask what kind of a nation we are and what direction we want to move in. For those of you who are black–considering the evidence there evidently is that there were white people who were responsible–you can be filled with bitterness, with hatred, and a desire for revenge. We can move in that direction as a country, in great polarization–black people amongst black, white people amongst white, filled with hatred toward one another.

Or we can make an effort, as Martin Luther King did, to understand and to comprehend, and to replace that violence, that stain of bloodshed that has spread across our land, with an effort to understand with compassion and love.

For those of you who are black and are tempted to be filled with hatred and distrust at the injustice of such an act, against all white people, I can only say that I feel in my own heart the same kind of feeling. I had a member of my family killed, but he was killed by a white man. But we have to make an effort in the United States, we have to make an effort to understand, to go beyond these rather difficult times.

My favorite poet was Aeschylus. He wrote:

“In our sleep, pain which cannot forget falls drop by drop upon the heart until, in our own despair, against our will, comes wisdom through the awful grace of God.”

Let us dedicate ourselves to what the Greeks wrote so many years ago: to tame the savageness of man and make gentle the life of this world.

Let us dedicate ourselves to that, and say a prayer for our country and for our people.

We must rid ourselves of all division, hatred, violence and lawlessness if we are to survive as a nation. It is our capacity to love and have compassion for one another that will build the nation our forbearers had in mind. We can rebuild our nation one person at a time. Remove the disdain and division from your hearts and let’s work together. It is up to all of us to make this country a light for the world to see.

May peace always reign in our hearts.