Men Are not Emasculated When Embracing Their Female Side 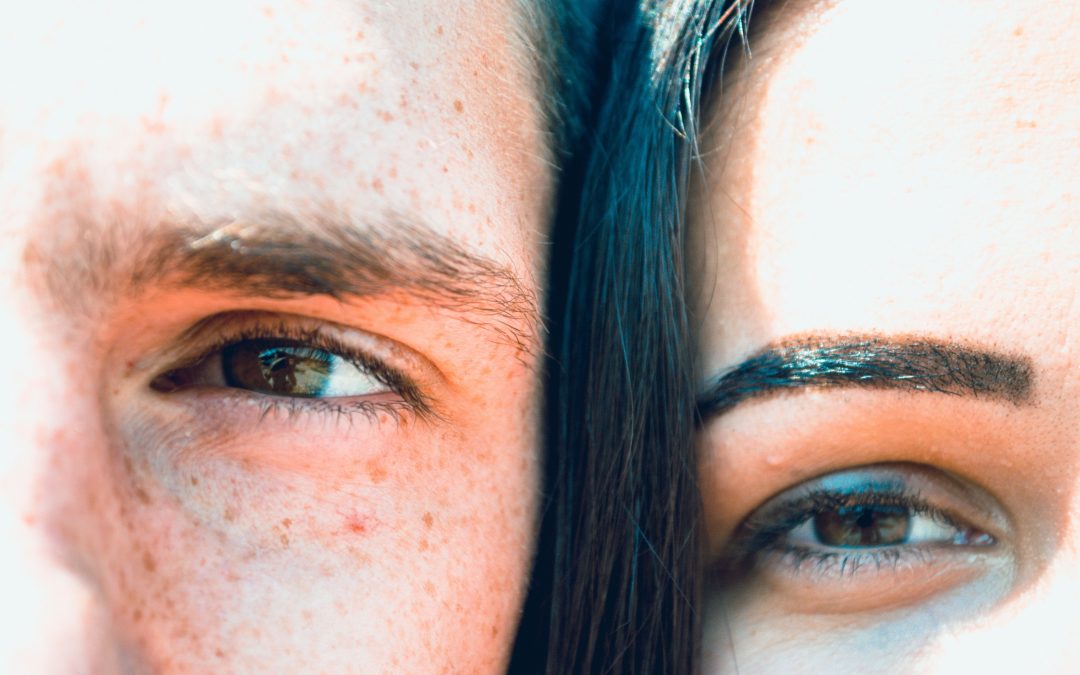 Men seem afraid of their female side. We seem to have a cultural aversion to being seen as wimpy or gay if we embrace the side that has traits associated with women. My good friend expresses this apprehension in the way he jokes about being in touch with his feminine side. He likes to say;

“I embrace the woman inside of me and, thankfully, she is a lesbian.”

Sometime ago a tennis acquaintance told me his wife was sure I was gay. I don’t believe there is anything wrong with being gay, but, for a moment, my old defense mechanism fired up like it used to when I lived in an orphanage many years ago during a period when it was an anathema for a man to be considered a homosexual. In those days, none of the boys in the orphanage could call me gay and get away without a bloody lip. Returning to the present moment, I realized this uninvited revelation was more about my acquaintance and his wife not being able to recognize a man in full bloom.

I should not have been surprised. Ever since I became more open to my spiritual guidance, people tell me I became softer like because of my sensitivity to the feelings of others. I am happy to hear this because, for many decades, I lived believing showing any kind of feeling was a sign of weakness. This kept me distant from everyone and, deep down inside, I was lonely.

It is vital for men to embrace their female side to become whole. This isn’t a statement judging females to be better than males; it is just as important for women to embrace their male side, but men seem more anxious of accepting their other side for fear of being seen as weak for doing so.

I deal with that fear, but I am sure this is my ego talking. This perception of weakness is not real, embracing my female side does not emasculate me, it makes me open hearted.

I don’t know why the choice to love and accept others is called our female side, but there is nothing soft about embracing this side of our true character. It takes courage to be kind and generous, to accept and honor others even when they differ from you. It is not always easy to buck the trends of society in favor of a more humane and ethical approach. It can be very hard to stand up for what you believe, especially when speaking truth to power. It is challenging to forgive those who have hurt you.

As always, wishing a life filled with joy, love and serenity.

Photo by Andrii Podilnyk on Unsplash