Nothing in the Universe Goes Backward, You Included 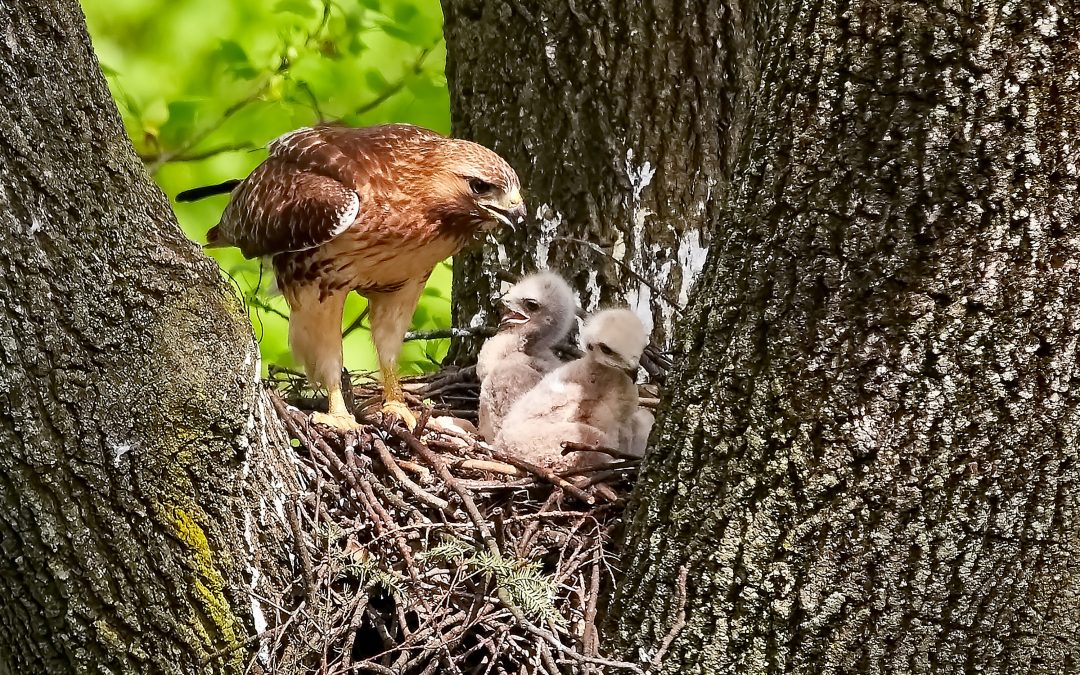 Historians credit author Thomas Wolfe for coming up with the expression, “You can’t go home again”. Although this was the title of his book, many people have used this idiom to describe the notion that you cannot return to the way things were.

I am positive Wolfe never meant to have his words taken literally. There is nothing wrong with returning to live in the town you grew up in. You might even need to move back temporarily with your parents. This is all normal life stuff. But you can’t go back to be who you once were any more than a rooster can return to the egg, a fallen leaf to reattach itself to the tree, or for a human to re-enter his/her mother’s womb.

The idea I could never go back to the person I once was made me melancholy during my down emotional periods. During these stretches, I feared I could not return to a time when my life was bright, hopeful and carefree. Would my inability to return to these better days mean that I would forever live in misery and regret?

Another interpretation made this famous expression more menacing, for it allowed me to withhold forgiveness from those whom I perceived had wronged me and brought me to my grief. The way in which I taught my children the story about Humpty Dumpty encapsulates my old perspective. I worked to convince them the Humpty Dumpty’s story was about trust. Once violated, all the king’s horses and all the king’s men could not put trust (Humpty Dumpty) back together again.

Looking back at my attitude, I see how I hitched my wagon to some crap thinking. On the one hand, my belief things once broken could never be healed forbade me to take risks, for I might never be forgiven for having made a mistake. On the other hand, the depression brought on by this fear of making an error also kept me from taking risks in life. Risk could lead to changes that could disrupt my sense of security and comfort.

My religious upbringing is at the core of my old beliefs. All poor Adam and Eve did was take one bite out of an apple and God banished them from their home forever. The whole idea of sin and eternal damnation convinced me humans were weak and immoral beings that God has to constantly keep in line. Unfortunately, this is the inheritance I passed on to my kids.

My old beliefs are wrong. Our spiritual and emotional evolution is the very reason we are on this earth. Mistakes are a part of learning every bit as much as successes. That we cannot go back to who we were is a blessing, not a curse. Change is the way of everything around you, it is necessary.

My first thoughts were to return to my beloved city of Denver, a place where I had spent over five decades. In Denver, I had received all of my education and had dedicated my life’s work to making it a better place. Eagerly, I visited the city to gage the possibility of returning.

It only took one visit to realize I had changed considerably from the person I had been in Denver. Not surprisingly, friends and family whom I visited still saw me as the person I had been. This was understandable, for they had not been privy to my personal transformation. What became clear was that they would inadvertently try to shoehorn me back to the person they knew me to be. I knew I could not return to the old me I had evolved from in Vero Beach. I did end up moving, but I went to Sarasota, Florida instead, a place where I have room to keep growing without limits or reservation.

I share this story because it is so in line with this old idiom. The reason we cannot return to who we once were is not because the physical world limits our growth, in fact, sometimes spiritual growth demands a new location, but often it does not. We cannot go back to who we were because our old way of thinking can no longer restrain our spiritual growth.

It is not bad news that you cannot return to who you once were. As you evolve, you move forward towards higher power, possibilities and understanding. Not being able to go back “home” is a sign that you are maturing into the greatest person a Higher Consciousness meant for you to be.

Remember, paying gratitude for life forward will bring you greater joy and contentment.

Photo by Mathew Schwartz on Unsplash