Pain Infuses Us to Make Changes 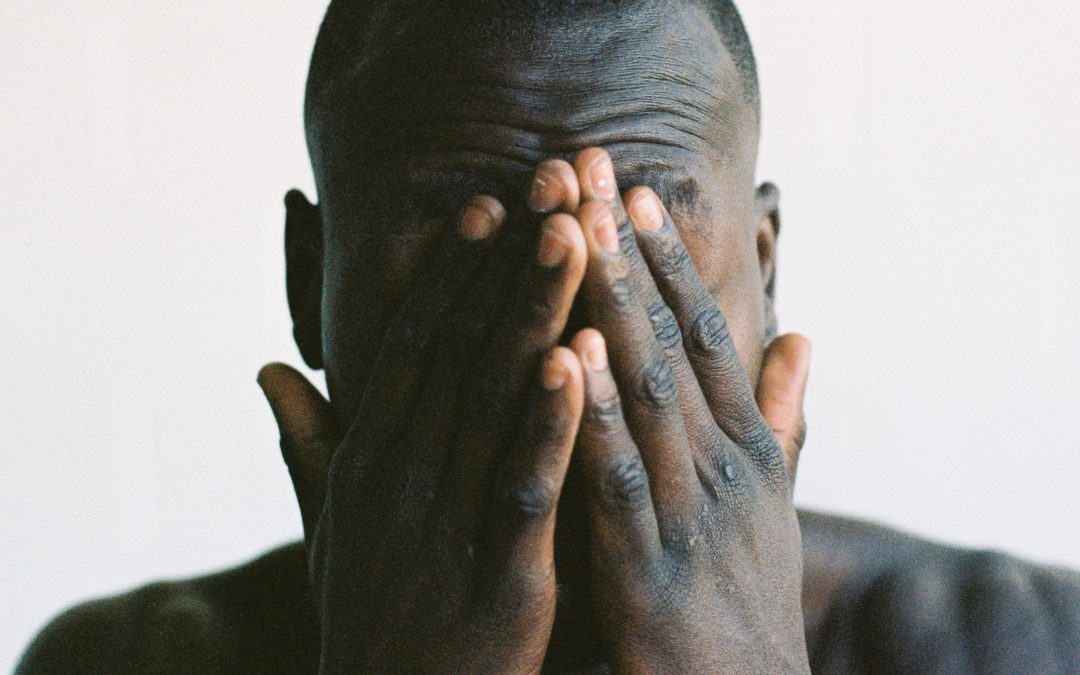 During my times of suffering when I needed to find the existence of a Higher Power guiding me, I was not satisfied with the idea that choosing good thoughts would lead me to a greater connection with my highest, most authentic self. This seemed such a nebulous and unconvincing way to start a new path. If there truly was a Higher Power, then surely, He/She would reach out to me in a way that left no doubt. I was the modern version of Thomas in the Bible who would not believe in Christ’s resurrection until he touched the nail wounds in Jesus’ hands. Such was the beginning of my search for messages from a Higher Power in the form of mystical experiences.

My curiosity about this topic was further aroused by Dr. Wayne Dyer’s mention in his book, Wishes Fulfilled, about “orbs” appearing next to him when people took photos of him. The book includes several of these pictures, and they are fascinating.

Klaus and Gundi Heineman wrote a book about these mystical apparitions titled, Orbs-Their Mission and Messages of Hope. It contains sixty-five pictures from average people who, with no special equipment other than a phone camera and flash, captured an image of these orbs. The Heinemans regularly see these orbs in their pictures and attempt to decipher their meaning. Every picture in the book contains an interpretation from the authors. They use their vision of orbs to confirm their life choices, no matter how small, such as what hotel to stay in during a vacation. They are both interesting books. I highly recommend them.

From these two books, I went on to read other books and articles by people who had experienced mystical occurrences. It is amazing what is out there, from out-of-body experiences, travels to another dimension, and apparitions of angels or glowing figures who bring special messages to them.

I didn’t know whether to judge these people as crazy or to be jealous of them. Like most mere mortals, I am don’t experience mystical beings who appear and lead me on the way to my enlightenment. This was never more apparent than when, after reading the two books about orbs, I tried taking pictures around my home, office, etc. to see if I could catch an orb or two.  So far, I just have a lot of shitty pictures of inane things and rooms.

Messages from the spirit world

Living in the early stages of your recovery is tough. You feel tired, disoriented and forlorn and you want a miracle to happen in real time so that you can move on to a joyful life. You were not expecting to follow a path of small breadcrumbs to guide you back to your true self. But it took a long time, years in fact, to get to the point you are today, so it will take some time an effort to get you on the right path. You will have to invite Patience and faith to become your best friends

People who eventually experience apparitions didn’t get to that point overnight. Like you and me, they had to learn to crawl before they could walk (in the spiritual sense). Even then, whether out of fear or lethargy, they didn’t follow their mystical call at first. Their lives wallowed in misery and shallows until they conquered their fears and heeded the call. These stories taught me an important lesson; the spiritual process is similar for everyone; we will refuse to change until the pain of staying in the condition we are becomes greater than our fear of the unknown change brings.

People who follow their spiritual call, often make big changes in their lives. Some leave marriages and families, while others move to another state or country and start a new mission. There are those who leave successful careers to pursue something they know nothing about. Yet, others transform their existing lives with different and more constructive attitudes and perceptions about themselves and the world.

The Universe only gives us what we can handle

I believe the spirit world reaches out to us, but not in the same way for all. It would be easier if a burning bush told me what I needed to do or an orb would appear to help me confirm a decision I have to make, but no such luck so far. However, I am convinced the Universe asks of us only what we can manage, therefore there is good reason it has not communicated with me or you in any obvious mystical ways. For example, having grown up poor, it would hard for me to accept a direction that would compromise my financial security. That doesn’t mean it couldn’t happen, but it would take some serious coercing to get me to do it. Perhaps the Universe also knows that if it tried to use a burning bush to communicate with me, I would not listen to message because I would try to drown it with a fire extinguisher.

The guidance we all get is from a little voice within. I used to ignore my inner voice and, instead, followed the opinions and approval of others. The reason you are looking for fresh ideas and inspiration is because you have placed your trust in outer things just as I did. You too have been ignoring your voice within. It is time to listen.

My inner voice doesn’t say much, but it is always important. It tells me to relax, have fun and play. It inspires me with topics to write about. My inner voice whispers reminders to support and love those around me who need it. Most importantly, it tells me I am good enough and worthy of love when life circumstances trigger my self-doubt and fears.

Although it didn’t happen overnight, my life improved considerably when I began paying attention to this inner guidance. Yours can too.

Photo by Gemma Chua-Tran on Unsplash