The Past was Not Intended to be Relived in the Present 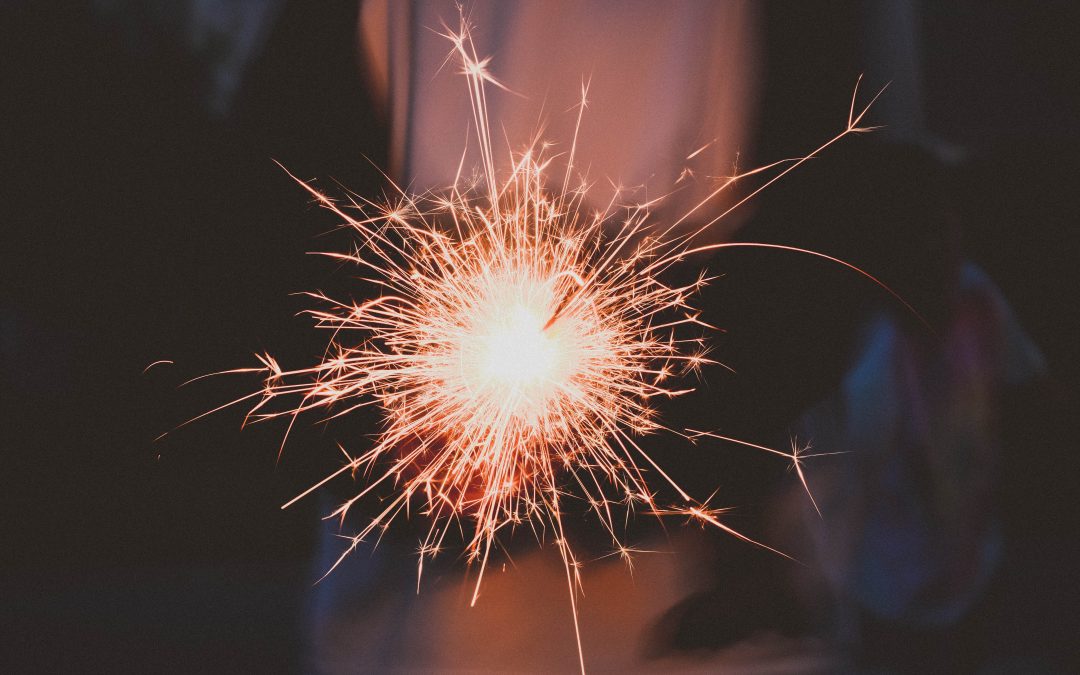 Whenever I see the slogan “Let’s Make America Great Again”, I am reminded of my body’s physical changes as I have aged. More specifically, I recall the changes I had to make to remain an effective basketball player. Let me explain what my bodily deterioration and a political slogan have in common.

Ever since I can remember, the competitive nature and physicality of the game of basketball has had a hold on me . This was so much so that I kept playing the game until my early sixties. I would have kept hooping it had I not become fearful of serious injury, a hard thing to recover from when you are older.

My peak performance periods where during my twenties when I could run like the wind, jump like a kangaroo and shoot lights out. I remember the miracle of running up and down the court without tiring. Although I never achieved a professional level, my skills as a basketball player have been, so far, my greatest physical achievements.

As I grew older, I detected the signs of my deteriorating skill. They were subtle at first, but by my forties, I knew I could not do what I had so easily done before. There was no energy to waste. To remain an effective and successful player, I had to rely on my instincts, experience and savvy more than ever before. Teamwork became more crucial and so did picking the right times to exert myself. The other thing that had arrived with my age was that my athletic ability no longer played such an important part of my self identity, other things and become more important, like using my professional abilities to help my community and raising a family.

With that brief introduction, let’s get to the main subject.

Throughout my life, I have learned greatness is not a static concept; it is an ever changing and evolving conception. For me, greatness and successful maturation are synonymous. One cannot be great just because they accomplished wonderful things in the past. To be great, a person, organization or a country must continue to strive towards providing a greater good even while conditions are changing unpredictably.

Although reminiscing the past may pleasant, we tend to idealize the things that happened. But, no matter how much we want to return to those times, it is impossible to do so. Many conditions have changed since then. Therefore, our opportunity to be great can only exist in the present.

As I travelled this spring trough Portugal and Spain, I marveled at the sights of the Roman ruins, the Turkish Mosques, the ancient Catholic Churches. These were incredible empires. They controlled the world. But does the fact that these nations cannot return to those powerful times in history make it impossible for them to be great again? Does the fact that I cannot be a young man again and play basketball in the level I once did eliminate my chances at greatness today? I believe not. In fact, I am certain that trying to go back to our past is a fruitless exercise because the conditions that existed then vanished long ago. The past was never intended to be lived again in the future. We can learn from our past lessons but we cannot go back and recreate them.

I contend that America will never be great by trying to recreate how our country existed in the 1950s after World War II. This would be akin to taking a healthy growing plant and repotting it into a smaller pot. The results would be disastrous.

This has never been more apparent than in the recently announced reversal of the Obama attempts to normalize US/Cuba relations. What Obama did was long overdue. Our policies towards Cuba were nothing more than unsuccessful relics of the cold War. Obama’s opening of the doors to Cuba was a breath of fresh air. People became excited at the prospect of visiting Cuba, and vice versa. There was renewed interest in cross-pollinating our cultures. Airlines scheduled more flights. American Businesses started efforts to invest in Cuba. Industries dreamed of growing businesses and creating new American jobs. The reception to the new open door policy was positive and showed great promise. Hope for the prosperity and success of both countries was alive. There was an openness to learn from one another’s merits. Greatness  could be created from the positive things both countries offer in the present. Someone please explain why we would want to throw that away and reestablish policies that hope for the Cuba of the Batista era. It just doesn’t make sense. Just like it makes little sense for me to think I could do things today that would return me to the basketball player I was in my twenties.

By the same token, I must opinionate on slogans like “America first”. Although this may sound appealing, take inventory of the people or organizations around you. Point out to yourself those who have become successful with an arrogant and selfish policy of making themselves first above all. You may find some who became wealthy or powerful, but are they happy versus bitter and paranoid?

Now take stock of those you know who live with a policy of inclusion, generosity and who thirst to create a greater good. After comparing the two, whom would you rather have as a friend, a boss, a place of employment, an establishment to do business with? I don’t think I have to spell out the answer.