There is a Painful Price for Enabling Those Who Behave Destructively 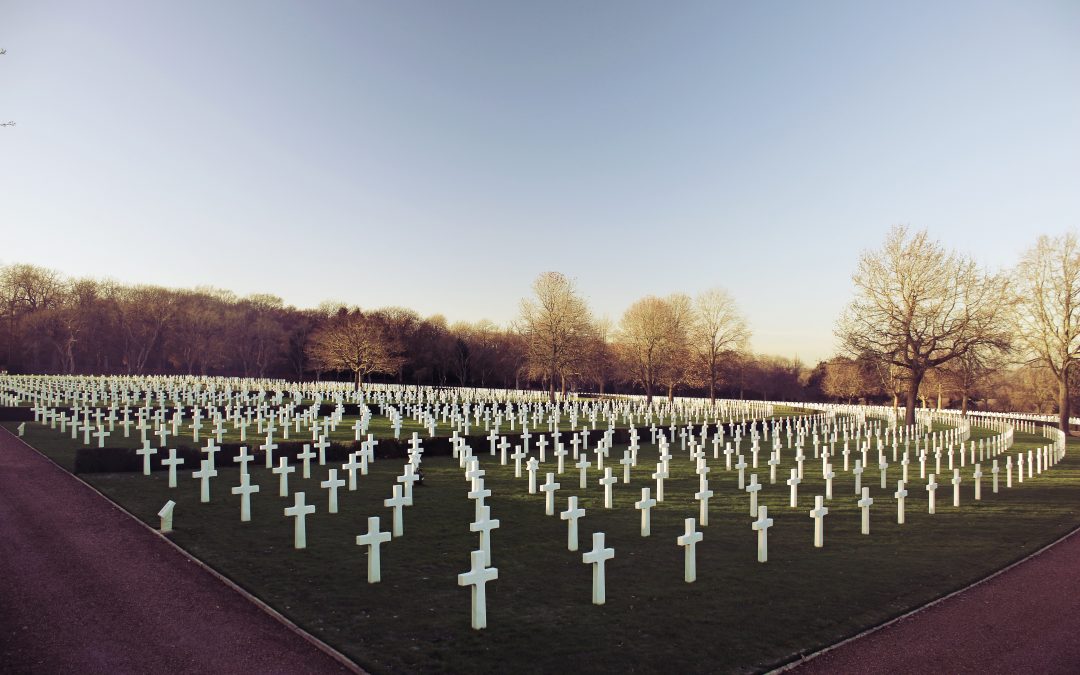 The late American poet, memoirist, and civil rights activist, Maya Angelou, is credited with one of my favorite quotes.

“When someone shows you who they are, believe them; the first time.”

It was my destiny, of course, to ignore this lesson until my late fifties when I had to come to terms with my codependent behavior.

Although codependency is a term most often used to describe the emotional and behavioral condition that affects an individual’s ability to have a healthy, mutually satisfying relationship, for many of us, this is the way we relate to the world.

This became apparent to me when the true essence of our President was first revealed. there were no consequences when he offended the military service of an American hero because he was captured. When he bucked tradition by his failure to reveal his taxes, we looked the other way. We cringed when he proposed his Muslim Ban, but that didn’t deter his support. Even when he confessed to sexually assaulting women by grabbing their female genital organs, many excused it as locker room talk and promised he would become more presidential. But none of that has proven tone true and now we have further evidence of his character in the way he responded to the events in Charlottesville, Virginia. If his white supremacist tendencies where not apparent to you then, the subsequent and inexplicable pardoning of Sheriff Arpaio, the discriminatory action to ban transgender individuals from military service, his heartless and immoral removal of the Deferred Action for Childhood Arrivals (DACA) should have sealed the deal.

Regretfully, it is disappointing to witness the number of apologists who immediately come to spin a more acceptable explanation of his behavior, just as it is to see the millions who will stand behind him no matter what he says or does. This is enabling behavior at a mass level.

There is a theory out in today’s world that excuses enablers as compassionate people who don’t want others
to experience suffering. I have been known to be an enabler, so I understand this. We pat ourselves on the back for sparing others the pain from the consequences caused by their behavior and giving them another chance. But, I know the truth to be different, we are not generous at all, we are lazy and scared to do the work it takes to make another change their unacceptable comportment. In making this choice, we enablers allow ourselves to be manipulated by people who want to avoid negative consequences by excusing, rationalizing and condoning their bad actions. Our enabling behavior becomes apparent when the person we are dealing with continues to act irresponsibly and we persist on excusing him/her.

There are many roots behind enabling behavior, but the most destructive form comes from what some
refer to as the Sunk Cost Fallacy (I have invested so much already, I can’t stop now). We repeat our enabling behavior over and over again until we convince ourselves that if we stop, all will be wasted.

Ms. Angelou’s wisdom is a call to pay attention to our instincts and not our egos. Our egos see what they want to see and then put a rosy spin on it to justify our support for the person. However, habit and inertia can become our enemies and before we know it, we have gone down a rabbit hole we can’t get out of.

I understand why Trump supporters felt so elated by his presidential victory. For so many of us, the system has been broken by crony capitalism, greed and a total disregard for the working class. For many it was refreshing to have a tough talking businessman take the reins of our government. But it didn’t take long for the new President to show us who he truly is by his actions. He is not the person we thought we were getting. If you really think he will change, then you probably still believe in Santa and the Easter Bunny. Yet, there are those who are still expecting something different, more presidential, or someone more in line with the laws of this country are simply being his enablers. I understand, you voted for him and now you don’t want to admit you made a mistake. Perhaps you think he needs to be given more of a chance, but there is nothing in his behavior that shows a change is even possible.

Whether it is the attacks on the judiciary, the lies, the assault on freedom of the press or the willful obfuscation of what hate groups stand for, there is no question in my mind that the very essence of our national principles are at stake of being lost forever. However, we cannot blame our nation’s problems solely on our president. We can’t just get upset at the man for being who he is, we too share blame for not coming to terms with this realization sooner and then doing something about it. But Charlottesville, Arpaio, the transgender ban and DACA change all of that, now there are no questions about his nature and we know it is up to us to take action with our vote and by expressing our voices in defense of the democratic truths that are rightfully ours.

I wish things would get better, but this will not happen if we continue to excuse what we are witnessing and delude ourselves into believing things will improve. Our democratic principles will not survive our enabling. For our part then, we must remain wide-awake, accept reality for what it is and stand shoulder to shoulder against hatred and bigotry. This is sorely needed now if we hope to remain one nation, under God, indivisible with liberty and justice for all.