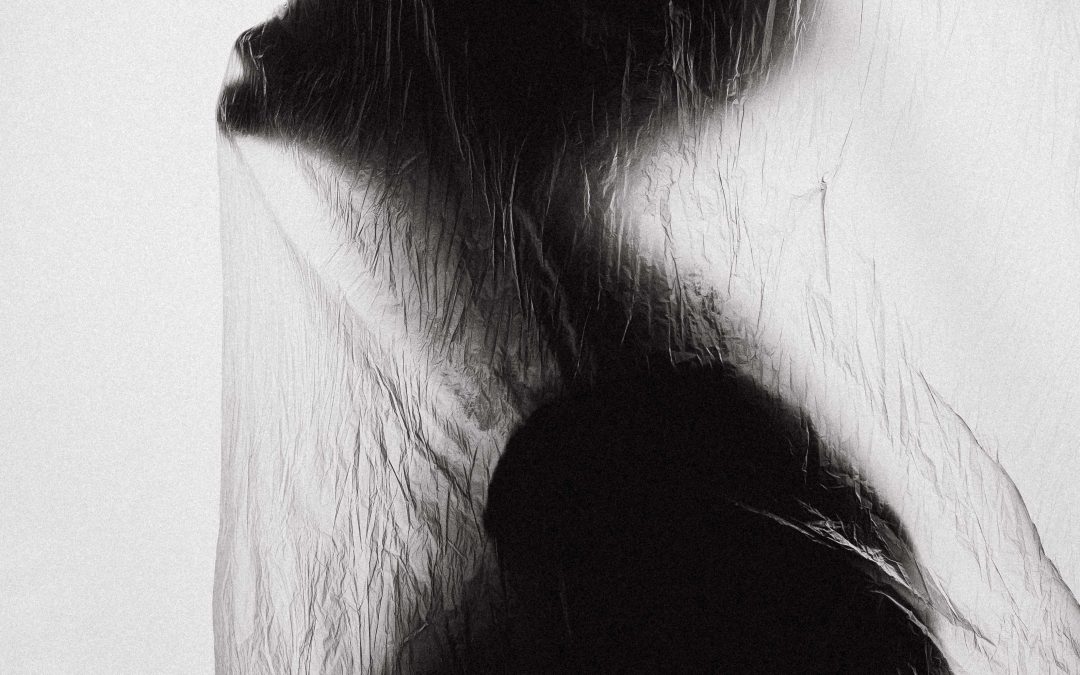 As a young child, I had no choice but to rely on those more powerful than me to decide my fate. My parents, of course, played that role in Cuba until I was ten. When mom and dad sent my brothers and I to the United States to escape from Castro’s Cuba, that role was handed over to the authorities running Operation Peter Pan, an American government program that assigned unaccompanied Cuban children to orphanages in all fifty states. When we were sent to Sacred Heart Home In Colorado, I had to rely on the priest and staff in charge of the orphanage. Four years later, the role returned to my parents when we were reunited and moved to Denver.

My saga is one in a zillion, but important because it demonstrates how a person begins to rely on something or someone more powerful than themselves for refuge and security. Although we are not aware of the downfalls as we are developing dependency, this reliance on others for security is flawed for all humans, no matter how powerful, are incapable of controlling everything around us. Yet, we go on believing we can assure our security with our decisions and then feel blindsided when we find out we cannot. This is somewhat like how an armadillo—an animal that literally wears an armor for his skin—must feel when he confidently crosses a road and then discovers that his armor was not nearly enough to save him from the oncoming car.

Many will view this longing for security as normal, but I submit to you this a choice from our ego who despises change and will keep us imprisoned with the choices we make. Let me illustrate how this happened to me in my career. In 1976, I was laid off from a job with a local engineering company in Denver. Having just bought a house, the job loss caused me to panic and I was sure I was about to loose everything once again. These were the same feelings of desperation I experienced decades before as a ten-year-old boy in the Miami airport. After eight frantic months looking for work, I landed a job with the Colorado Department of Transportation (CDOT). But the fear of being unemployed was so powerful in me that I considered the Colorado Department of Transportation the answer to my prayers (or so I thought). As I figured, a state job would give me job security for the rest of my life. This was my ego logic, this decision would keep me safe throughout my existence.

I worked for CDOT for twenty-four years, but they were not all glorious. There were times when a position grew stale and I stopped being challenged. Every responsibility became rote and I stopped growing. It was during these times when I felt trapped, psychologically imprisoned by my decision to hang on to CDOT to provide me a secure life. It was disheartening to discover that what truly kept me trapped in my “secure” government job was my fear that I could not handle the uncertainty of private industry. In time, I was promoted to new and challenging jobs from within the department which offered a much needed chance to renew myself and develop new insights and knowledge. Others like me were not so lucky. I witnessed the decay of several capable coworkers who became living cadavers at their desk because they chose to play it safe and not risk change. They were counting on living again once they retired. Sadly, some of them died within a year of their departure. This could have easily been me but “There but for the grace of God go I”,

I have seen a similar parallel in the life of others. Business people who stay trapped in jobs they have grown to hate because they don’t want to give up their high salary. They eventually discover, sometimes too late, the meaninglessness of all the fine things around them. Then there are those who married a wealthy older partner in exchange for a lifetime of financial security and now they find themselves in a loveless marriage where they are no better than furniture to their spouse. Sadly, they grow older and unhappy too afraid or lazy to live without their wealthy trappings. I know others who ambitiously sought to hold power only to find themselves old and hopelessly alone. Yet they stay on because they don’t believe they have value without their titles. What they all have in common is a sense of being imprisoned, or trapped by what they once believed would make them happy.

By all accounts, my time in government was not wasted, for I was able to develop a sense of wonderment and fulfillment while collaborating with others to create a greater good. But from the point of view of the wisdom gathered by my years, I see how my development was limited when I became dependent on something or someone whom I judged to be greater than me. I knew that while at CDOT I had to limit my activities, values and beliefs to those acceptable to the organization or person in charge. Stepping out of line too far could cause me to be blacklisted from rising up the ranks or to be dismissed, so I didn’t.

But life is a multi act play and change is the one constant. Our human spirit is meant to soar, not to be limited by self-created circumstances. It will not adhere to our best laid plans, in fact, it will lead us to change and transformation there is nothing we can do to stop it. The end of my security’s demise came when Governor Roy Romer approached me to serve on his cabinet as head of CDOT. Part and parcel of accepting this political appointment was that I would work at the whim of Governor Romer, which meant he could fire me without cause. True to form, I attempted to secure my future by refusing the position until I was guaranteed reemployment rights back to my old job should things not work out with Romer or when his political term came. Miraculously, the governor agreed to my terms and, with my “safety net” securely in place, I took the job completely unaware that I had just opened the door to my own demise.

Working for Romer was the best time of my career. But something threw a monkey wrench into the works. Bill Owens was elected governor and he picked someone else to fill the position I held. This was the point where I felt like armadillo roadkill. Although I thought I had created the proper armor to protect my security, my arraignment turned out to be woefully inadequate for the situation. I was allowed to reclaim my old job as per the agreement I made with Romer, but the unexpected happened, my soul had expanded. I could no more go back to my old job than a plant can be repotted back into the smaller pot it had outgrown. Without warning, the pain of staying with my secure employer became greater than the fear of being at the mercy of an uncharted future. My ego argued strongly and logically to continue on my old path towards security by returning to my old job at CDOT. But something from deep inside knew this would kill my spirit, so I resigned.

Perhaps you are in the throws of your own imprisonment. You are realizing that the plans you thought would keep you from worry and guarantee your happiness are not very fulfilling. You feel unhappy and alone. You may have trouble accepting this next statement, but it is a fact that the pain and dissatisfaction you are experiencing are good for you. This is your higher self giving you signs that your current life is reaching a breaking point. It is how the hermit crab must know  he is ready to outgrow his shell. Eventually he must discard it to grow and expand in a new one. For you, this discontent is a sign that your shell is getting too snug.

The good news is that you created these limits and defined your borders, so you can change them. Doing this may not be easy or free of emotional pain, but freeing yourself to a more fulfilling life is possible. It is only fear that binds you. For as painful as my change was, I was able to experience things I had never dreamed of. Imagine, I became the 44th Mayor of Denver, something that would not have happened had I stayed with CDOT. While I missed the old life I had left behind, the disintegration of my old habits, responsibilities ands beliefs opened my life to new and wonderful opportunities. This can happen for you, for there is a higher power waiting to help you evolve into your fullest potential. By putting faith in your internal world you will find your way out of your shackles. Next week I will cover ways to know how your inner guide speaks to you.