Six Perplexing Things You Must Understand About life 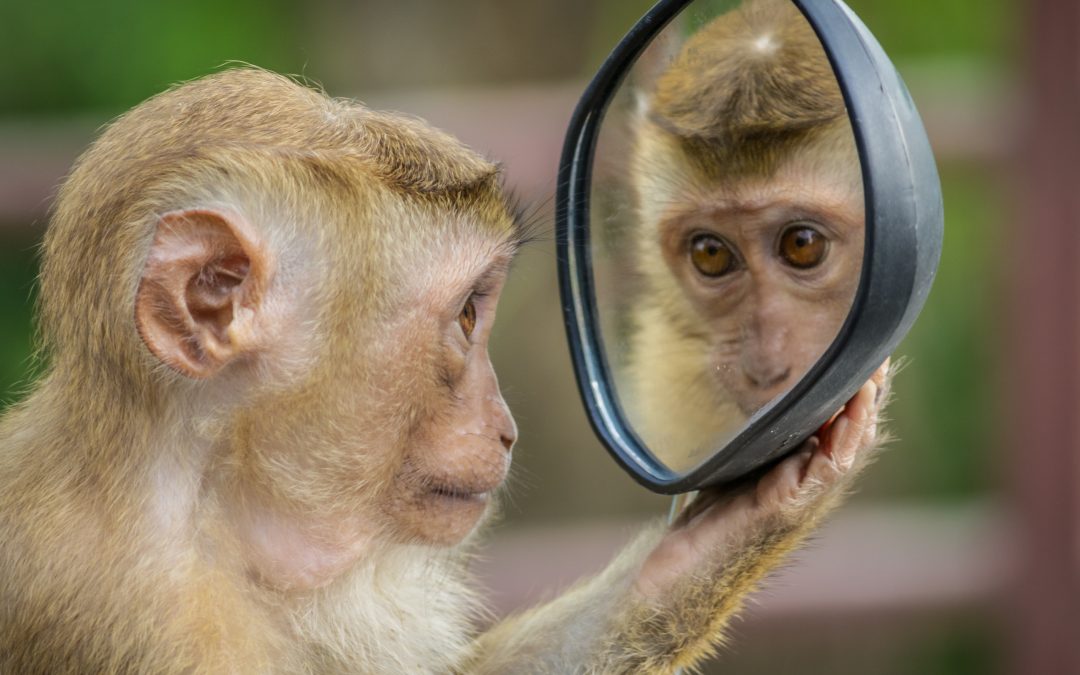 My parents were batshit crazy. It wasn’t so much that they had faults, every human has them, it was that their marital union blended their failings into a cocktail of emotional and psychological poison. I am grateful for them and how they helped shape the person I have become, but it was no picnic.

My mother was a bipolar narcissist prone to depression and bouts of uncontrollable anger. One minute she could be a charmer and the next an abusive monster. The slightest infraction could engender a severe beating.

My mother’s narcissism made her incapable of empathizing with anyone else’s challenges, for she was consumed by an insatiable need to be adored for beauty and charm, something my father refused to do even knowing this would provoke her uncontrollable rage.

My dad’s demeanor was much different. Unwilling to show much emotion, he always appeared calm and stoic except when he dished out his cynical disapproval based on what he would better if he were us. With me, he was emotionally unavailable. Through his eyes, I deserved my failures or conned my way into my successes.

Undoubtedly, my father’s ability to persevere over his challenges was the main reason our family survived in those early days being immigrants in the United States, but his bitter anger for all that Castro had taken from him in Cuba clouded his perception and motivated his actions. With my father at helm, we were living a private form of McCarthyism in our home; any action or event that reminded him of his time in Cuba was a communist plot. Anyone—including his sons—who thought contrary to him was like the Marxists/Leninists who stole everything from him.

Living in our home was like living in Florida during hurricane season; you could see the storm developing from afar, slowly gathering strength as it headed your way until it came close enough to make you run for cover to survive it.

In 1963, some generous people sponsored my brothers to attend a week-long Boys Scout Jamboree. They met a Scout Master there who developed great interest and affection for them. I will refer to him as Mr. Smith. When they told Mr. Smith they had a brother, the Scout Master came to visit Sacred Heart Home so he could meet me.

Mr. Smith was kind and generous. Whenever he could, he would take us out of the orphanage to play touch football or get a bite to eat. On holidays, Mr. Smith, his wife and son welcomed us to their home to share their family meal.

At the end of 1963. Mr. Smith informed us he was leaving the Pueblo Boy Scouts to take a job at a facility for troubled youths in Eastern Colorado; a two-hour car ride from the orphanage. Soon after, we saw less of Mr. Smith, but we knew he was trying all he could to visit us.

When summer of 1964 came around, Mr. Smith informed us he had started adoption procedures to make us part of his family. The news elated us, for we could finally foresee an end to our suffering at the hands of the bullies at Sacred Heart Home.

But fate had other plans. On September 1964, we got word our parents had exited Cuba through Mexico and would come to the USA as soon as possible to be with us. Naturally, Mr. Smith’s adoption efforts came to a grinding halt. The rest is history, our parents entered the USA in early spring 1965 and reunited the family a few months later.

From the very beginning, life with my parents was a confusing and unpredictable vortex of shit. By the end of our first month together, we had experienced so many clashes with them that we longed to go back to the reliable, sometimes violent regiment at the orphanage. We wondered out loud if our lives would not have been better off living with Mr. Smith.

We were furious. Mr. Smith had been gentle, kind, loving and respectful. During those long, dark days in the orphanage, he brought hope for a better future into our lives. Now these two detestable people crushed those hopes. We knew were powerless against them and would have to live with their prohibition, but we always maintained they were jealous of Mr. Smith. They knew we loved him more than we loved them.

A few days ago, after reading about the sex abuse scandals plaguing the Boy Scout, these long-forgotten memories about Mr. Smith and my parents returned. Because of his early association with the Boy Scouts, I decided to google Mr. Smith. This is what I found;

In 1963, soon after Mr. Smith met my brothers, the Boy Scouts forced him to resign as Scout Master citing allegations of improper relationships with boys during 1962-63. Their investigation found enough evidence to force his resignation. No further action was taken.

By the end of 1964, after Mr. Smith had initiated adoption procedures, the facility in Eastern Colorado that had hired Mr. Smith fired him for “immoral relationships with boys”. Mr. Smith confession validated the allegations.

I could have tried to find if Mr. Smith was on the sexual predator list, but I had enough information to conclude this was the man who almost adopted us.

I would not classify this discovery as a mystical experience, but the Universe allowed me to return to the time when my life had two distinct paths to follow. For many years I wanted out of the life with mom and dad and longed for the shelter of a man who, unbeknownst to me, was a child molester. Luckily, my life went on the path that it did. But it is hard to get past the irony that, while my mother and father were forcing us to drink the strange concoction of their mental and physical abuse, they were protecting us from a villain who had been grooming us to be his next victims.

After much internal work, I reached the point of being grateful for my life. All of my experiences helped shape the person I am today. But I found this new knowledge confusing and forced me to step back and reconsider my beliefs. The following are my conclusions;

1) Our lives were never meant to be easy.

Every person you see is just like you, trying to figure things out as they go along. Things are never what they seem, even for those whom you think have it made.  Just the other day I discovered that the handsome, popular, football star in my high school wrote a book about his dysfunctional upbringing. Everybody has successes, disappointments, joy and pain, gain and loss. They may not be the same as yours, but theirs are as difficult for them as yours are for you.

2) There will be times when it will be hard to see the Universe’s hand in your life.

Anyone who has experienced a major life transition like divorce, bankruptcy, ill health, or the loss of a loved one knows despair. When you are lying on the floor writhing in the emotional pain of grief, it is almost impossible to see the Universe conspiring with you. We will never fully understand why things happen the way they do, but, as I learned from this incident in my life, the Universe is working for your good. Time and perspective reveal this certainty. Have faith.

3) The universe gives you only what you can handle.

I believe now more than ever we are enrolled by our human existence in an Earth School that contains an individually shaped curriculum for each one of us.  Every lesson we learn reveals our true purpose. This speaks to our personal bond with the Universal Creative Force and the work we must do to become our authentic selves.

4) What doesn’t kill you shapes you.

If you are still alive, you are learning and growing; you are becoming. Sometimes all we have to be grateful for is having survived the experience and made it to the other side in one piece. This is not very satisfying, I know, but it is something.

5) The universe is always looking out for you.

This is a confounding thing to accept because we rarely like or agree with the way the Universe is looking out for us. Take my case, for example. The Universe protected us from Mr. Smith by sending us to live with my abusive parents. Ugly life, to be sure, but far better than having been traumatized by a pedophile. What is even stranger is that, while we were suffering desperately in the orphanage, the Universe gave us the much-needed hope for a better future through the limited association with Mr. Smith. This is so weird to say, but Mr. Smith’s early influence did keep us out of the depths of despair until our parents came.

6) Those who suffer greatly are incredibly powerful souls.

The Universe saved my brothers and I from being molested, but it did not save others from this fate. Many people face even more daunting emotional, physical and spiritual challenges from much worse things than what I encountered. Why is this so? Is the Universe not looking out for them? If the Universe only gives us what we can handle, then there are souls on this earth who can handle more difficult challenges. They are evolving at a different rate than the rest of us, they deserve our admiration, support and love.

Photo by Andre Mouton on Unsplash