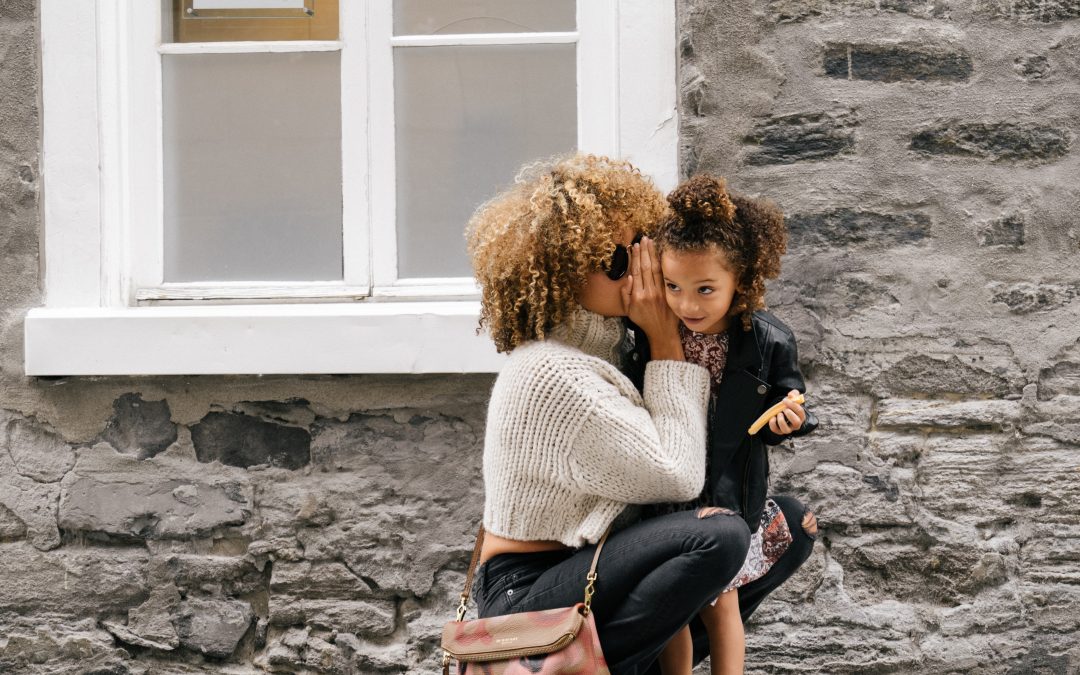 President Donald Trump’s tweets should not surprise anyone anymore. Although their content is unpredictable, the fact he uses Twitter to communicate his thoughts and feelings should be expected. Also predictable is the overwhelming news coverage that the tweets create. Every time I witness the furious fervor raging in the various media outlets, I ask myself, are these actions from a seriously deranged man, or are they an example of a genial mastermind strategically implementing his agenda? You can hear arguments from both sides of madman vs. genius but, since I don’t live inside Trump’s skin, I frankly do not know the answer to my own question. One thing is sure, as an outside witness, I am left to wonder, what should parents be telling their children about the illustrative values being flashed in front of them?

It is useless to find the answer to this last question by listening to the ‘opinion shapers’. On the one hand you have the outrage that culminates into personal judgments of the President. The tweet attack on Mika Brezinski is inexplicable, but what does it serve to object to an incorrigible act by engaging in personal attacks. Calling the President deranged, immature, sexists, misogynist, etc., may feel justified, but such actions only divide us further and throw more fuel to their fire and keep it burning forever.

No answers can be found in the words of the President’s apologists either. There are no means by which to justify bad behavior. I will note that, relying in my experience serving as a political appointee, it is not surprising to see those who work at the ‘pleasure of the President’ stumble over themselves to defend their boss’s actions. Of course they are going to stand up for him, just ask Acting US Attorney General, Sally Yates, what happened to her when she opposed the President’s travel ban. She is now known as the former Acting US Attorney General. With such evidence already on hand, the President’s political appointees know they will get fired if they oppose him. Whether they believe in the righteousness of his actions or not, defending the boss keeps them employed, plain and simple.

The exposed values and behavior are the disturbing aspect of all of this never-ending cycle of madness from both sides. This horrible adult comportment greatly influnces our children because they lack the wisdom to process what they are daily witnessing. I am concerned that many of these children, especially those who see themselves as more powerful, will absorb and emulate the adult actions and values they are witnessing.

Below, I summarize the values I believe are being exemplified in our society today.

1) Winning is all that matters. It is acceptable to lie, cheat, obfuscate reality, ignore rules and cheapen honorable traditions. The ends justify the means if you win.

2) Do onto others before they do onto you. If you think someone is out to get you or reveal something you don’t want exposed, go on the attack. Discredit or threaten them in any way you can.

3) Ten eyes for an eye, ten teeth for a tooth. If someone hurts you, strike back ten times harder.

4) Fight fire with fire. The only thing that counts is total inhalation of your enemies; there is no room to ever compromise.

5) Say the first thing that comes to mind. If you feel it, then you are right to express it. You must destroy by any means those who challenge your ideas and opinions, they are only out to get you.

6) Courtesy, civility and empathy are examples of political correctness; make no room for these qualities. What you think, believe and feel are the only truths you need.

7) Billionaires are smarter and have more important things to say than anyone else. Only billionaires have the right stuff to hold influential positions because you want ‘winners’ to surround you. Knowledge, education and experience are over rated. Least of all, you should not listen to the poor,

8) Don’t listen to those who criticize you, they are the enemy. Use your power and strength to destroy the opposition no matter how credible the criticism might be.

9) Name-calling and personal attacks are, not only acceptable, but also necessary in the quest to get your way. Everything here is fair game including physical looks, age, race, religion, sexual preference, financial status, ethnic background and disabilities.

10) Culture and traditions are the past, you don’t have to honor them, only what you think and believe matters.

11) Never apologize for your actions. Apologies make you weak because they are an admission you made a mistake.

13) Only surround yourself with those who like and support you or you can control. Those who oppose you aren’t real people.

I am sure there are others I missed here, but this list makes my point. This is pure garbage, plain and simple, and I don’t want my kids or grandkids thinking this is acceptable human behavior that moves our species and the world forward in a constructive way.

It has been a long time since we have been the country our ancestors wanted us to be, ruled for the people by the people. Our political discussion has broken down. Democrats hate Republicans and vice versa. The values I just outlined fuel our actions and attitudes I entioned. These have become our American standards and they did not start with President Trump. He did not create these values, as witnessed by the 62 million people who voted for him, he embodies them. He is living proof of our national unconscious self, the hidden that has lurked underneath our projected image of righteousness and freedom.

Although it doesn’t feel like it right now, I believe everything the Universe gives us has good purpose and this is clear now. America’s current situation is a gift to us. Just as it is for us as individuals when we discover the false self that has driven our actions, we can accept who we are and then begin to change. We don’t have to feel helpless about our nation’s breakdown we can transform it into something better. A place to start is with our kids. Here is what I’m telling mine.

1)  The Golden Rule; ‘Do onto others as you would like them to do on to you.’ What better way to begin than with the idea we bear the initial responsibility in our interaction with others? If we want harmony among people, we musty create it ourselves by our comportment.

2) Two wrongs don’t make a right. Fighting fire with fire will only burn down the forest. An eye for an eye and a tooth for a tooth will only leave us blind and eating soft food.

3) Violence has never amounted to anything and never will. The wages of violence are destruction, hatred and revenge. Only pain and sorrow come out of those human feelings.

4) The Declaration of Independence. Our Founders said it well. “We hold these truths to be self-evident, that all men are created equal, that they are endowed by their Creator with certain unalienable Rights, that among these are Life, Liberty and the pursuit of Happiness.” We should always remember we all come from the same source, this alone should fill us with respect, unity and acceptance for the rights of every single person who exists.

5) Last but not least, I tell them to disagree, to say their piece, but do so while simultaneously celebrating the unity of who we are. Our disagreements are not greater than what brings us together as a nation and a world. The war of personal destruction that some of our leaders are involved in will only succeed in destroying everything that is good and worth preserving.

We should not expect our leaders and role models to be perfect, but they should, at the least, head us in the direction of our vision. They should be a beacon for who we hope to be. But, those whose model the first thirteen values I outline do not deserve our attention or support no matter what area of our society they represent. They are the Pied Pipers of Destruction.