The Four Characteristics that Assure the Quality of a Leader 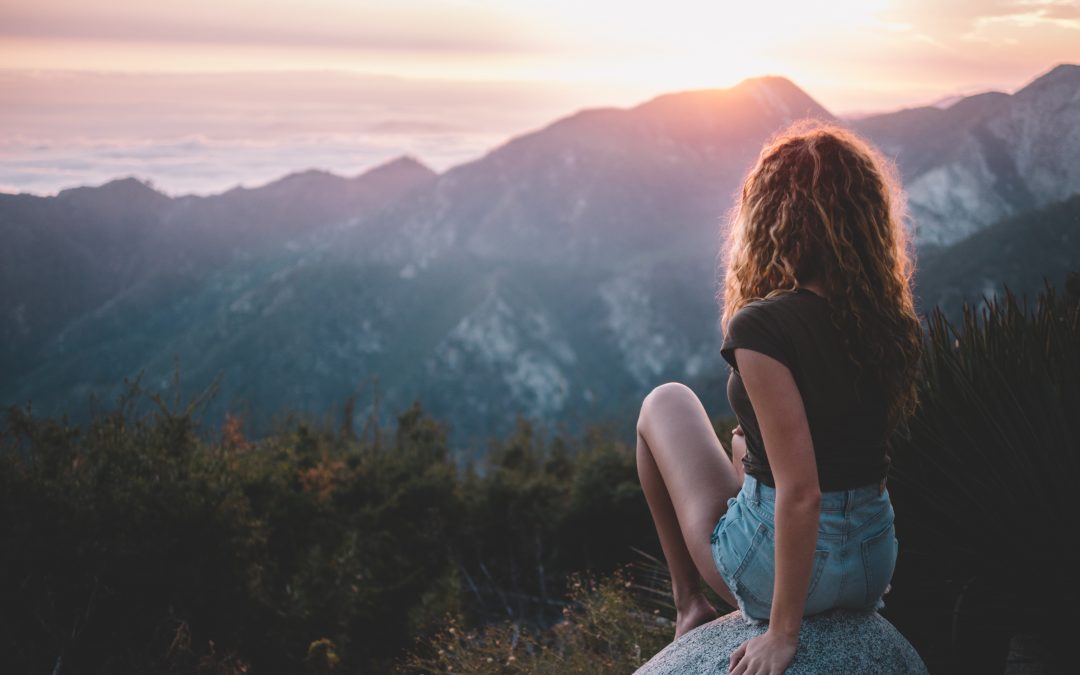 No matter how much we wish it, power, fame, money, status or an important title do not make leaders. Since I have never heard of an instance where god descended from heaven to anoint a leader, at least not in my lifetime, then we must have a way we can use to identify them ourselves. Looking for these four characteristics do that for me.

Leaders are forged by their experiences. The best leaders I know rise to greatness from the ashes of painful setbacks. Although the characteristics of such leaders are subtle, they are detectable if you are paying attention.

I traveled a career in government that lasted thirty-seven years. I went from entry-level positions to the top of the management pyramid, serving as a political appointee for a governor and as a big city mayor. I was fortunate enough to have many guides along the way who imparted great lessons about leadership.

The most important of these lessons was that people want to follow and emulate leaders they trust. They expect leaders to be truthful, dedicated, visionary, inspirational, motivational, supportive, inclusive and ethical. They will gladly follow leaders who exhibit great character.

You know it when you see it.

We can all concur that the characteristics of leadership may be difficult to categorize because they are subjective and lack defined parameters, but most of us can detect when we are witnessing great leadership. We also know when we are in the presence of a bad leader. While great leaders create an atmosphere of unity, vision, and a sense they are working for a greater good. Unenlightened leaders bring chaos. Well led organizations possess motivated employees who are clear about their purpose and feel privileged to be a part.

While they may attract people in the short term, establishments with bad leaders usually just churn employees for a few years before spitting them out.

The greatest trailblazers I have ever known possessed four incomparable virtues that made them stand out. These are reverence, respect, integrity and discernment.

Leaders show reverence when they accept and understand they are no better, more entitled, or wiser than others. They understand theirs is a unique opportunity to set the present and shape the future for their organization, city, state, nation or the world and they do not squander it. Instinctively they know a special authority was given to them to help structure the physical, emotional, and spiritual purpose of their organization, so they create an atmosphere that is open and inclusive. They don’t abuse their authority nor do they expect special treatment because of their position.

This virtue is clear in the way great leaders value everyone and everything. They intrinsically understand that people, no matter their title, activities or responsibilities, contribute to the success of any effort. Knowing they were not created a fountain of all wisdom, great leaders are not threatened by those who express different views and values, in fact, they often go out of their way to understand and incorporate those opinions whenever possible. Respect for others drives great leaders to reach out to the voiceless or those who do not have ready access to them so they may serve them.

A person worth following is consistent in action and words. They take pride in their actions whether or not someone is watching over their shoulders. Publicly and privately, they carry themselves with dignity, measured calm and unquestionable honesty no matter the circumstances. This virtue is important in the social media world in which we live in. Imagine leaders that are transparent in their actions and are unafraid to be filmed or recorded by anyone. You can do this if you are confident your behavior is ethical and appropriate.

Last, but not least, great mentors are judicious before acting. This is called discernment and it is far different from compromise. My great teachers understood this. They may have sought the advice of others and listened intently to all sides to better understand an issue, but they did not yield to the demands of any group if they did not believe the solution would lift the overall welfare of their organization and those they served. When necessary, they stood firm on their beliefs and remained undeterred while translating their vision into reality, even when doing so engendered criticism and made them lose popular support.

I must confess that, for a person like me who has a propensity for people pleasing, discernment has been the hardest virtue for me to live up to throughout my career, for it was far easier to succumb to the temptation of doing things that made me popular rather than pursue the sometimes detested but right solutions that provided for a greater good.

The best way to clarify the surrounding confusion confounding our world today is to measure the character of those we put on a pedestal. The greatest mentors I have ever known were never perfect people nor were they leaders in all areas of life, but there was a recognizable aura that surrounded them. I understood their four qualities of reverence, respect, integrity and discernment fueled that shine. If the people you follow don’t exhibit good character, replace them with those who do.

This is an important lesson because we need people we can emulate so that we may become good leaders in our own lives.

If you are ready to trade in your humdrum life for one of meaning and purpose, subscribe to my free weekly newsletter on my website and receive motivation and encouragement to help you flourish. Share it to help family and friends.