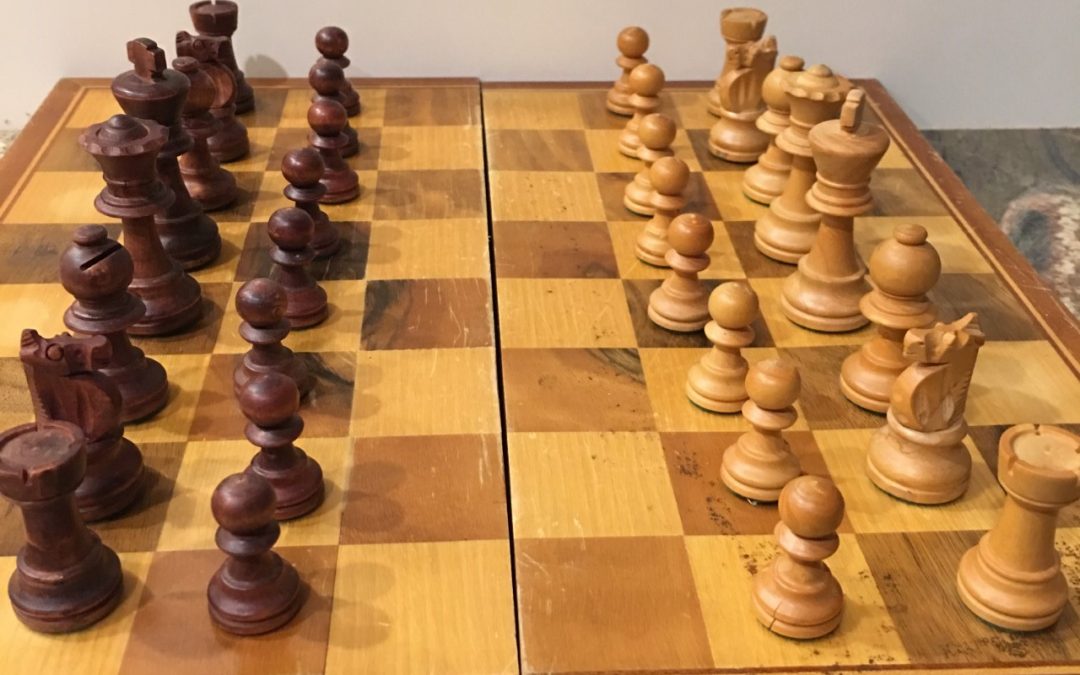 In the spring of 1994, my father disowned me.  My crime was that I went to work for Colorado’s Democratic Governor Roy Romer after he had chosen me as his chief of the Colorado Department of Transportation. This political divide between my father and I is emblematic of what is happening to a much larger scale within our country.

If you knew my “old man” perhaps you would understand his actions. In 1964, he, like many other Cubans, left his homeland as it was being ravaged by Fidel Castro and his Revolution. In leaving his homeland, my father lost everything that ever meant anything to him.

Over the years in “exile”, the moniker he used to describe his life in the USA, my father grew to believe that the Democratic political party was made up of the new world Communists. In his eyes, the Democrats were just like Castro and his minions who had taken over power in Cuba in 1959.

My appointment to head Colorado’s Department of Transportation was announced by a press conference, an event that my father reluctantly attended. As I was returning my father to his home after the press conference he asked,

“How can you work for someone who is like the people who destroyed our island nation?”

I was confused by this question, but i tried to answer as best I could. But it soon became evident that there was no explanation I could give my old man that would convince him that Democrats were every bit the patriots as the Republicans were.

Foaming at the mouth with rage, he continued with his inquisition,

“Whose ass did you have to kiss to get this job? Who did you pay off? Better yet, whom are you beholding to?”

As if those words were not hurtful enough, he concluded his toxic soliloquy with this soul killing statement.

“This is the most embarrassing day of my life! I cannot look you in the face and claim you as my son.”

I am not telling this story to gain sympathy, for that is not necessitated. In fact, my father and I made our peace with one another as he lay on his deathbed. I am grateful for him and I am proud of the way he conducted his life. I tell the story because I want to show the enormous damage that can be caused when people  become polarized in their political views.

I had a very complex relationship with my father, to say the least, yet, in spite of our differences, I was able to see his goodness and the courage in which he faced his struggles. However, it was his far-reaching intolerance of those who had differing political opinions that caused him to disown me on the day of my greatest career achievement.

This is the essence of my message today; our nation’s political divide is growing dangerously out of control. If left unchecked it will cause irreparable damage to our country and, ultimately, the world.

This phenomenon has never been more evident than in what we witnessed during the presidential election. Frankly, I think this result would be the same regardless of who won the election. Nevertheless, it is easy to see the blind lines of intolerance being drawn by both sides. What we have here is the winning party proclaiming they have a mandate to implement their policies without having to consult the other side, and then we have the loosing party vowing to oppose the other at every step. Both sides are wrong and their stated path will only deepen the wound that has been festering in our nation for some time now.

On the other hand, one major gift of this election was that it showed us this great divide that exists among us. I believe this sight was not given to us so that we could build more armaments against the other side; on the contrary, it was given to us so that we would be motivated to create bridges that will unite us. However, this can only be done when we begin to recognize that our truths are intertwined and that the road to unity can only be paved with our intentions to look at the other side with respect, admiration and a true desire to understand them. We should demand of our leaders that they help us come together and not act in a way that ignores either half of the country.

I saw a good and decent man become so blinded by his hatred for those who viewed things differently from him that he failed to celebrate the accomplishments of his own flesh and blood. If a father can disown his own son over political differences, I shudder to think of the damage that people can inflict upon a stranger whom they have demonized because of his or her differences. Human history is filled with the atrocities one people have leveled on another whom they judged to be evil, inferior and different. We must work together to ensure this does not continue to worsen in this country and we must have faith that the way of love and truth will always provide for our well being and make us stronger.