The Law of Attraction at Work in Your Life 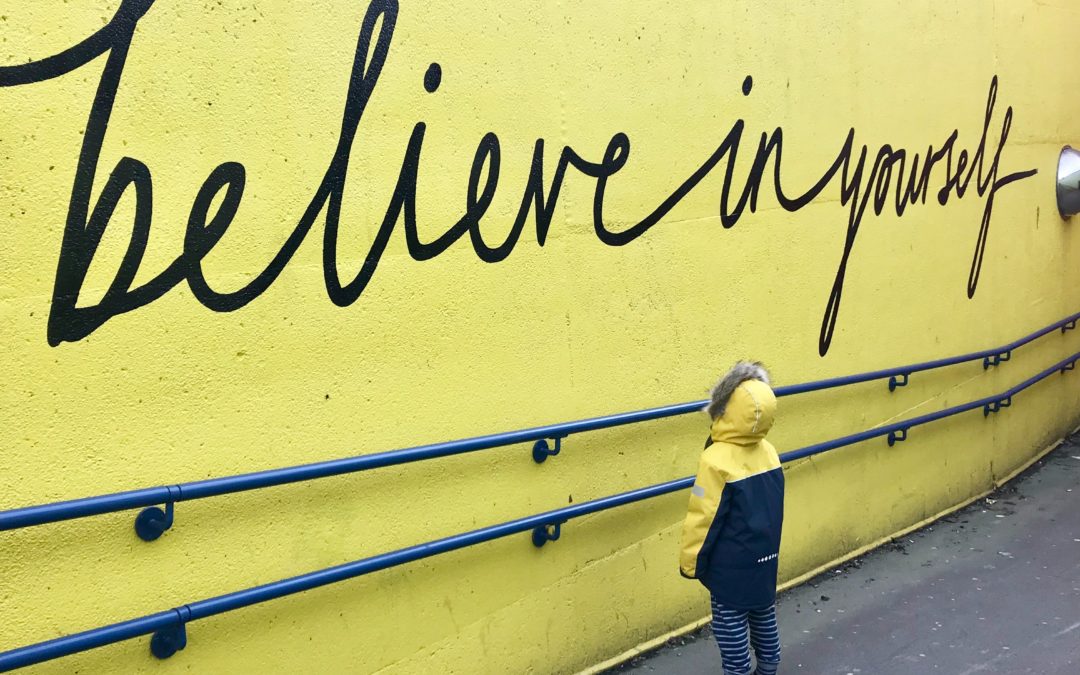 While in search for spiritual direction these past few years, I came across one of the main tenets of spiritual thought called “the Law of Attraction”. This law is a theory from Quantum Physics, the branch of science that deals with nature at small scales and low energy of atoms and subatomic particles.

Don’t worry, I will not attempt to explain physics while I put the Law of Attraction into terms that you are familiar with. Here are some modern references of it,

“You reap what you sow.”

“What goes around comes around.”

“What you seek is seeking you.”

“When you want something, the whole universe conspires in helping you achieve it.”

“Be careful what you wish for, you just might get it.”

“Any action done deliberately with intention of body, speech or mind leads to reciprocal consequences. (The law of Karma)”

“For every action, there is an opposite but equal reaction. (Newton’s Law)”

Seeing the Law of Attraction in everyday life

While I have experienced the outcomes warned about by these aforementioned rubrics, I have never quite understood why or how I influenced them. At first glance, bad events were inexplicable, for I was certain everything happened by chance. Moreover, I had questions that defied the existence of this Law. For example, why didn’t the malevolent characters that crossed my path seldom get their comeuppances as promised? Why did gentle and generous people seemed to attract tragedy? Over time, these considerations led me to conclude life was better lived as an agnostic; you live, you die, and a lot of crap happens in between. If you are lucky, you end up living a relatively suffering-free life.

Every life loss or change that came my way began to chip away at this opinion. During every transition, I began to get a glimpse that much of my suffering was self-created. I was the one who judged things to be right or wrong, good or bad and, therefore, I suffered or celebrated accordingly according to these conclusions.

Six years ago, I was faced with another great transition in my life. A divorce, an unplanned retirement and an unwanted relocation combined to bring my old life tumbling down. As I sailed on the waters of grief, I was forced to reflect on my past. When the storms on this emotional sea of pain subsided, I was able to see that every event and person that had been a part of my life had helped shape me into the person I had become.

i also realized that since the time I began to be on my own, I had become the creator of my existence and had attracted the people and occasions that peppered my life. Given the sight by my Higher Self to view all things as lessons to be learned, I realized for the first time that my life had purpose and meaning. My agnostic model no longer fit my reality.

Thinking I had discovered one of the greatest secrets of life, I believed that by applying this attraction theory to my every thought and action, good things would prevail. But, to my great disappointment, I did not get the results I wanted. The inability to gain the benefits, virtually guaranteed by my spiritual teachers, was very frustrating. I was ready to chuck the Law of Attraction into the scrap heap of my failed spiritual beliefs. Fortunately—aided by my stubborn streak—I discovered the problem.

There truly is a Law of Attraction, but most of us don’t realize that our false self dictates what we beget. It was not the Law of Attraction that failed to produce its magic for me; it was my flawed application methods that were jimmying up the works.

What do I mean? Humans base all of our thoughts, decisions and actions on deep-seated convictions we hold about ourselves. Over time, we rely so much on this self image that we unconsciously base our actions on that root. This was difficult to decipher at first, but then it dawned on me, you attract from the Universe what you believe in because that belief drives how you act. In other words, if the intent behind your actions is based on faulty thoughts, then you will trigger that faulty intent in return from the Law of Attraction.

Becoming aware of your intent

The youngest of three boys, I was chubby, whiny and ran to mama when things upset me. Whenever these ineptitudes raised their ugly heads, my parents would get angry and frustrated with me.

My older brothers, who are twins, always bested me in everything, a fact that added bruises to my ailing self-worth. I grew to see myself as an inept, uncoordinated, unattractive and weak human being who was not worthy of respect, trust, acceptance and love. This false self-image remained hidden in my psyche for decades, becoming the foundational belief behind everything I have ever done or set out to do.

The ironic thing is that some of my unconscious efforts to hide these insecurities were quite helpful in my life. Driven to practice, I became a talented athlete. Obsessed with maintaining a healthy weight, I have remained fit and healthy well into my sixties. Needing to prove myself to others, I took the toughest job assignments.

The downside to living from this sense of unworthiness is that it has kept me from ever feeling satisfied. Winning a trophy only led to battling for the next. Getting accolades, promotions or new titles pushed me to pursue the next one in line. Exhaustion was the net result of this never-ending effort to prove my worthiness to others and I feared my pursuit for that one more success was doomed to fail.

Until I learned about the Law of Attraction, I did not realize that my false self-image was drawing people and situations that supported what I reasoned; no matter what I did, it would  never be good enough to gain their acceptance. Dutifully, the Universe sent reinforcements to help me experience what I was unconsciously projecting about myself.

The purpose of every individual in this life is to become our authentic self. We are all worthy of love, acceptance, trust and respect. If the Law of Attraction is not working for you bringing you these experiences, chances are it is because of what you wrongly assume about yourself.

You are not alone. Most of us, because of our environment and experiences, adopted a false self-image of being flawed and not worthy enough for the best things in life. Our Higher Self was created perfect and worthy, but somewhere along the way, we let that true image get replaced it with something lesser. This belief is not real; it is simply something we learned to pretend to be.

Find your worthiness first and be grounded in it, only then will you attract the things that make you joyful and grateful for your life. The Universe will conspire with you.

Remember, paying gratitude for your life forward will reward you with great spirits of joy and contentment.

Photo by Katrina Wright on Unsplash