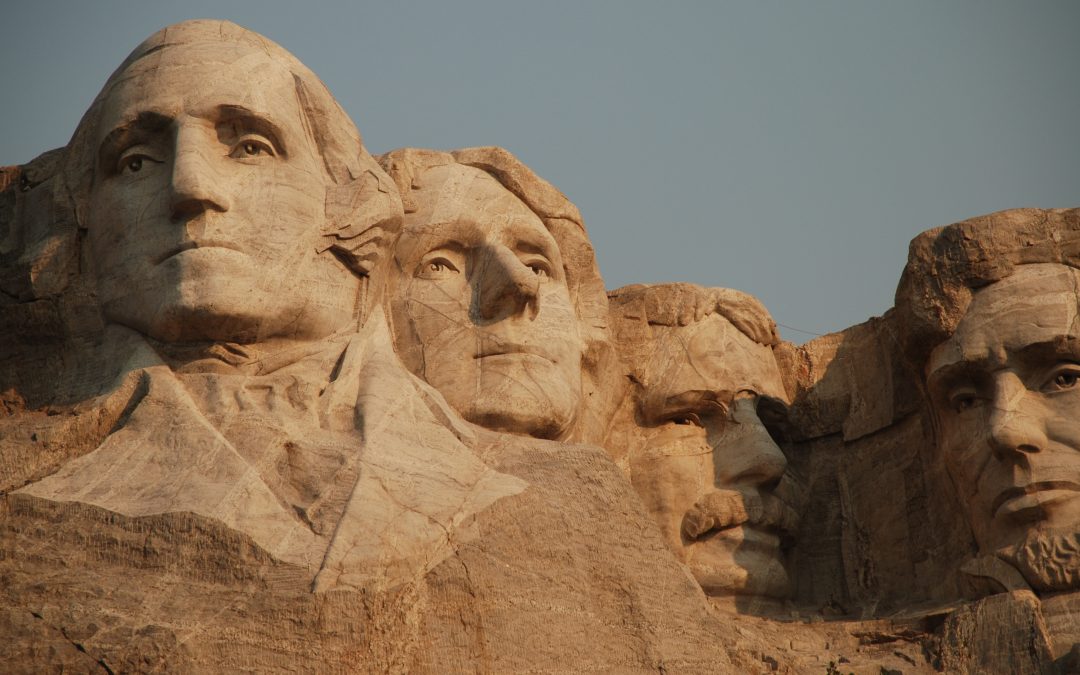 As a matter of background, I like to describe myself as a having been a “government mule”. For thirty-six years I worked for the public sector in the wonderful state of Colorado. So much of government work demands that you address daily an overburdened load of citizen’s concerns and problems. During these years, I ran a city, a department of public works and a state department of transportation.  My experience in these very challenging positions taught me something I didn’t expect. The most difficult choices I had to make did not involve picking right over wrong. On the contrary, the most arduous decisions centered on choosing between two options that were inherently correct.

Rushworth Kidder does a great job describing this leadership dilemma in his book, How Good People Make tough Choices. He categorizes these choices into four categories;

Events from my own experience illustrate these points.

Truth vs. Loyalty. During my tenure with the city of Denver working for Mayor John Hickenlooper, we were faced with some difficult budget cutting measures. After much discussion, we concluded that employee layoffs was one of our main alternative to balance the budget. In order to carry out this intention in an orderly fashion, each department was designated a certain number of employees to dismiss. Understandably, the mayor requested that all information about this matter be kept confidential until it could be announced properly.

After several heart wrenching meetings with my own management group, we selected the individuals to be let go. A few days later, one of those employees came to my office concerned about a rumored employee layoffs. He specifically wanted to know so he could plan ahead in the event he was to loose his job.

What would you choose, to be loyal to your boss, or to be truthful to your employee?

Neither answer is wrong. However, I think breaking loyalty is required when you are asked to do something immoral, unethical or illegal, but I was not being asked to do anything like that. although I gave the employee positive feedback about his talents and encouraged him to think about his accomplishments, I did not tell him about the going layoffs. I chose to be true to my boss because I believe organizations need that kind of loyalty in order to be successful.

Individual vs. Community. Nothing speaks to this matter more than the governmental right to use the powers of imminent domain to condemn private property if its is determined that it is needed for the public good. But it does beg the question, is it appropriate to take someone’s property, even against their will, in order to build a highway, a transit line, or employment center for the good of the larger community?

Once again, neither choice is wrong. It is important to stand for an individual’s rights. To always bypass the individual in favor of the rights of the many would create a dictatorship of the majority. On the other hand, it is important to prevent one person to arbitrarily stand against and block something that would benefit the larger community.

I always tried my utmost to avoid taking an individual’s property against their will, but when nothing else was available, I favored the needs of the many. I did so knowing that relocation rules are generous. They will pay individuals fair market value and, in most cases, relocate them at no cost to them. Regardless of my opinion, however, fair rules are in the eye of the beholder and often that is not the individual that is directly affected.

Short Term vs Long Term. December 19, of 2006 marked the beginning of the worst winter to have been recorded in Denver in over sixty years. Ninety plus inches of snow fell in a three-month period accompanied by daily subfreezing temperatures.

The sun shines in Colorado an average of 320 days a year. this means that all governmental and business entities that remove snow count on the sun to do the yeoman’s burden of this necessary task. With the sun having taken a long vacation during this time, there was no snowmelt and new snow continued to accumulate on top of what was on the ground. Unused to this situation, Denver citizens began demanding that the city do something to remove the mountain of snows that had accumulated.

Having already blown through our annual $4 million snow removal budget in the first four weeks, I knew it the city administration would have to defund other needed programs, like police and fire services, in order to continue funding snow removal.

Again, there was no wrong answer here, sometimes organizations must use their budget to meet short term goals. Other times, they have to allow the long term needs to rule and let the short term needs go by the wayside.

In my case, I argued against defunding other programs to meet the snow removal needs. I concluded that the snow would melt by the spring and, in the meantime, people could exercise a little more patience. However, my mayor and city council opted differently and I loyally did what they required.

Justice vs. Mercy. During my time as executive director for the Colorado Department of Transportation, my boss, Colorado Governor Roy Romer, was faced with the decision of executing convicted murderer Gary Lee Davis or commuting his death sentence for life in prison.

This was a tough decision for Romer because he was not in favor of the death sentence. As was his custom, he called his Cabinet together to discuss the matter and get input. After much discussion, two points of view emerged from the group. There were those who stood morally against the death sentence and pleaded for mercy. The second group argued that Davis had been afforded every legal process available to uphold his position and they pleaded justice for the victim.

Once again, both points are right, there are times when it is appropriate to show mercy and other times it is right to stand behind justice, even when it is not merciful. Governor Romer chose justice. Davis was executed.

It is easy to understand why Americans can feel frustrated by their leaders. Every side of just about every important issue has their own constituency who believes that their answer is right and condemns the choice maker for choosing wrong when the other right answer was picked. This is also why so many of the decisions leaders can feel like their jobs consist of distribution dissatisfaction equally.

In the midst of this challenge for leaders, I learned one thing. You must thrust yourself to discern what you believe is the right thing, for at the end of the day, believing in yourself is all you have.

There is also something else that is important to do, choose wisely the leaders you follow. Great leaders know that choosing right from right requires a great amount of reverence for the choice to be made, respect for all sides involved, integrity and openness in action, deliberate discernment for the chosen path. True leaders suffer greatly when faced with competing options, but they do decide and then take responsibility for their action. It doesn’t take long to see the leaders who behave this way. Choose them.