The Real Power Bootlickers Are After 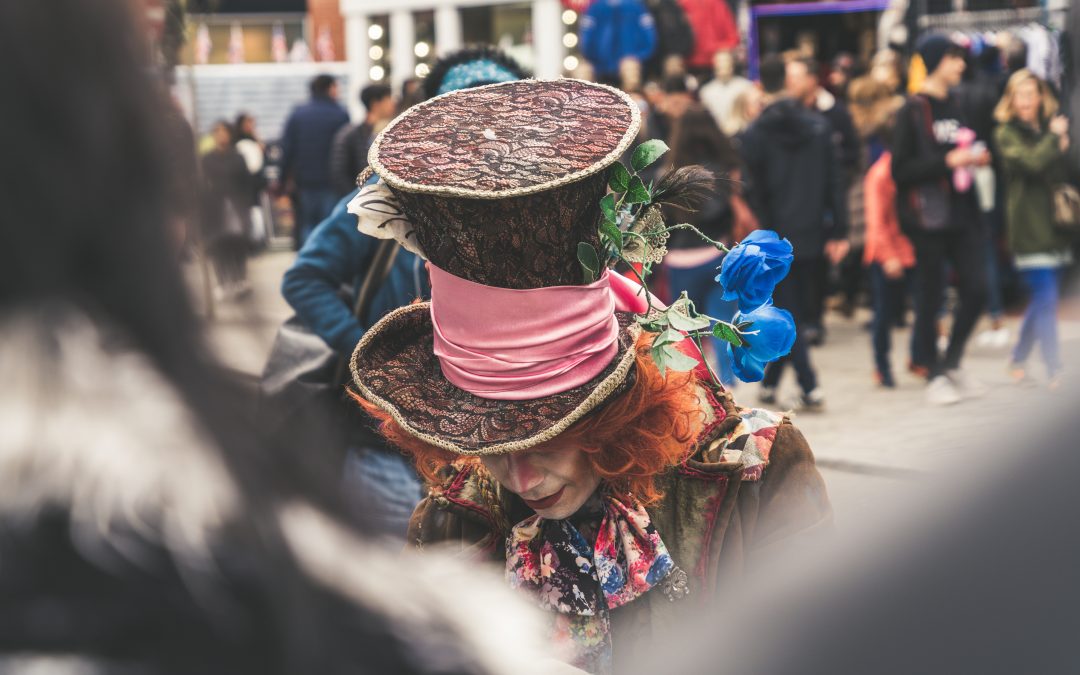 The presence of bullies in our culture has become an epidemic. No matter where you look, whether in government, business, schools, religion, social media and even in families, there are examples of someone who feels powerful by habitually seeking to harm or intimidate those he/she perceives as vulnerable.

Although it is difficult to pinpoint what causes a person to become a bully, we know the experiences and people in their environment formed them. The other thing we know is that they get power from those people around him/her who provide their support.

There are many unflattering names to describe this group of devotees.  In the best of times, we call them minions, other times we label them sycophants, bootlickers, ass kissers and brownnosers. Yet, however you describe them, these insulting names don’t tell the real truth. This is because these people are truly powerful. They become thus because they enforce the bully’s control. They can also manipulate the bully into endorsing their agenda.

Bullies get their power from the many followers they gain along the way, but there is a distinction between a sycophant and a follower.

The dictionary defines a follower as a devotee of a particular person, cause or activity. A bully’s followers (rightly or wrongly) are angry and frustrated because they feel excluded, ignored, isolated and victimized by their family, organization or society at large. In the bully they see someone who coalesces their grievances. He/she is their savior, a leader who will fight against their oppressors. This is where they put their faith and why they will overlook the bully’s method or morals as long as he/she does their bidding.

Identifying yourself as a follower of someone is the most basic form tribalism. This fulfills a foundational human need to belong to something larger than one’s self. Therefore, a follower is not someone who is evil, unethical or stupid, they are filling a basic human need. Belonging to a tribe is not any different from belonging to a family, which explains why followers support and protect their leader, even when they don’t agree with all of their methods; he/she is one of their own. Their loyalty is true and their devotion unshakeable.

Sycophants are something altogether different. I group them into three major types. The first is comprised of those whose survival instincts are triggered by their fears. These people understand that a powerful bully destroys people, so they support him/her to avoid their own annihilation. They have no loyalty or affection for the bully; they are just trying to survive. Although they may not like the bully’s agenda, they go along as long as others are getting hurt and not them.

The second type are the bootlickers who seek personal gain. This is usually in the form of money, status and power. They don’t believe they can gain these things on their own and must rely on the bully’s power and charisma to get ahead. This type of sycophant is adept at manipulating the tyrant they support. They understand the bully has a bottomless need for adulation and they play on their boss’s need to get what they seek. They have no loyalty to the bully, but they shape his/her agenda.

The third type of brownnosers are those who seek revenge. People who seek to have the last say are seeking to control. This kind of power is their goal. These ass kissers have been nursing a hidden resentment all of their lives. They believe others have ignored or outshined them because they perceived them to be stronger, more attractive and more talented. Sometimes, they are adhering to a personal set of values passed down by generations.

Danish author Hans Christian Andersen wrote this great children’s fable. It illustrates the points heretofore made in this article. Using the synopsis in Wikipedia, the story goes like this,

Two weavers promise an emperor a new suit of clothes they say is invisible to those who are unfit for their positions, stupid, or incompetent while in reality, they make no clothes at all, making everyone believe the clothes are invisible to them. When the emperor parades before his subjects in his new “clothes”, no one dares say they don’t see the suit of clothes on him for fear that someone will judge them to be stupid. Finally, a child cries out, “But he isn’t wearing anything at all!”

The most impactful part of the story to me is how the weavers so easily duped the emperor into believing he could see the clothes. They manipulated the ruler by using his desire to hear how great he was. They also pressured those around him to “see” the clothes because to not do so meant that person was incompetent, or unfit for their position. The weavers had no concern for the welfare of the emperor or their community, their goal was the money, power and status they finagled out of the person in power.

It is hard to understand how those around the emperor did not tell him about the weavers’ deception. Their only loyalty was to themselves and not their master. This is the mindset of butt kissers; they protect their interests at all costs even if that means going along with the erroneous mindset of their superior.

We have all done this in our lives. Bullies don’t belong to one gender or sexual preference. They are not identified by any particular religion, profession or political party. They can be your teacher, mother, boss and brother, so it was natural that at one point in our lives we may have blindly supported someone like this. But some of us outgrew this behavior when we saw supporting their actions and behaviors conflicted with our sense of integrity. We then stopped endorsing them. Others have not yet learned that lesson.

Bullies are easily controlled by their narcissistic tendencies. They are looking to be convinced they are the most special, smartest, strongest, best looking and better than everyone else. The Emperor could see he was wearing no clothes, but he could not admit it to his reassuring sycophants because that meant he was unfit for his office, stupid and incompetent. So he pretended like everyone else.

In real life, although it is the bully who draws attention with his/her outlandish behavior, it is the sycophants you have to watch out for; they are doing the true damage and require our closest attention.

Photo by Paolo Nicolello on Unsplash