To Live Authentically You Must Embrace What You Hide 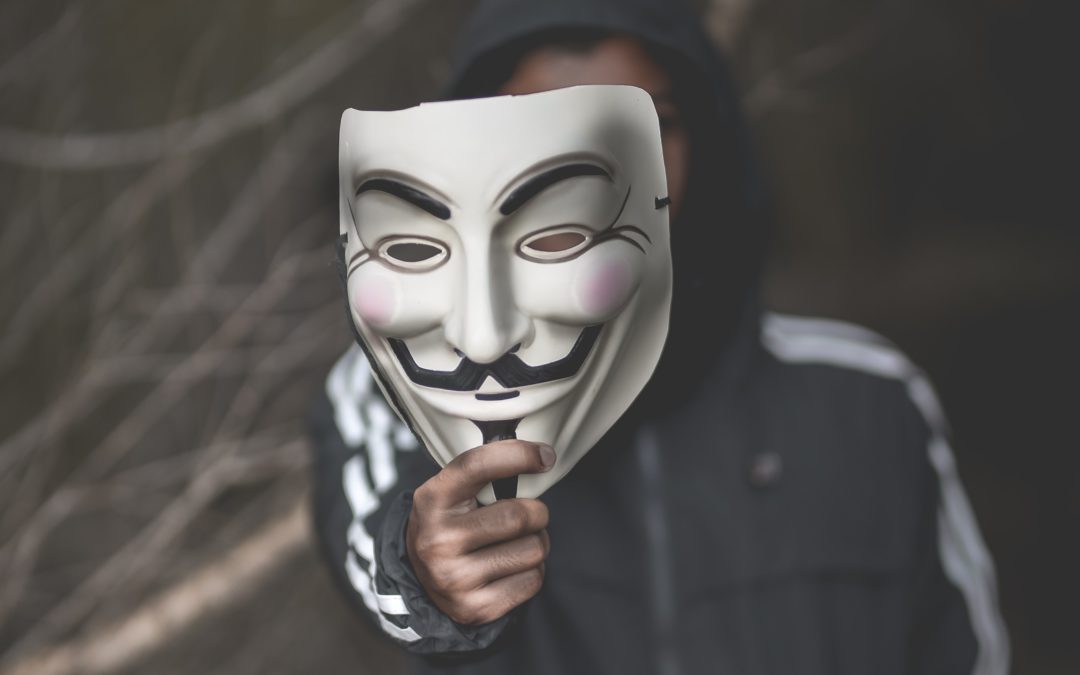 Our fears initiated our negative self-beliefs into existence. They could have been triggered by a terrible childhood event, or one that caused a painful loss. Perhaps it is a personality trait that people around you judge negatively. Whatever it is, this hidden part of ourselves keeps us living a limited life and prevents us from being our authentic selves.

A sense of separateness

I was born in Cuba. When I was ten years old, my parents sent my brothers and I to live in the USA to free us from Castro’s Communist Dogma. Through a program called Operation Peter Pan, we were placed in an orphanage in Pueblo, Colorado.

Life was arduous there. We were strangers in a strange land where we didn’t know the culture or the language. After overhearing us speaking in Spanish, those in charge immediately set out to stop this practice. They changed our Spanish names to English and punished us when they overheard us speaking our native tongue. I hated them for it.

Unquestionably, upon reflection, it was clear we had to learn to speak English if we were to survive in our new surroundings. The nuns and staff in charge had good intentions. But this proved to be an insensitive way to approach three forlorn pubescent boys who didn’t understand why adults were prohibiting them from being who they were. Although unintentional, they set in motion a lifelong and confusing chapter in my life; there was something wrong to be me.

Reunited with our parents over three years later, I expected them to annul this dictate, but they did not. In fact, they reinforced the order with one of their own. Not only did they prohibit us from using our birth names, we were also not allowed to speak Spanish in public or at home.

I could not understand why my parents would succumb to this practice that I hated so much. My father’s explanation opened my eyes to a new reality.

“In America,” He said, “White people are in charge, everyone else is second class. You are white and you don’t want to confuse anybody by giving them a name or speaking in a language that says you belong to a lower class.”

He instructed us to use our English names on job applications and to mark the box for white and not Hispanic. He and my mother also prevented us from associating with other Hispanics for fear it would give our background away.

Although fourteen years old, this message was new to me. Race and ethnicity had no bearing at the orphanage, but now, hiding our heritage had taken front and center in our lives.

It was impossible to hide our heritage; our accent and our darker features gave our ethnicity away. My parents were only fooling themselves, but their desire to “protect us” only caused in me a hidden shame for this very important part of my character. This became the seed of my self-discontent. Something inside me was always out of kilter, unspoken, behind a hidden barrier that kept me at arm’s length from friends and lovers.

Because I never changed my legal name from Guillermo to William, I couldn’t hide my ethnicity in my professional world even though, as per my father’s instructions, I continued to go by the name Bill.

This was a time when Affirmative Action (a substantial law that created opportunities for many) saw a rise as employers tried to hire and promote minorities in the workplace. I have had many career successes, but the known fact that I was a minority clouded the view of my accomplishments in the eyes of colleagues who believed Affirmative Action had given me an unfair advantage.

With my ethnicity so wide open for the world to see, it became more difficult to live with the deformed self-image I had developed. With every promotion or new assignment. I too questioned whether I earned an opportunity because of my proven ability, or because the appointing authority gave it to me as part of political correctness. Despite ample evidence of my excellent ability, I lived in constant fear of being exposed as a fraud, unfit to hold the position the bosses had given me.

Growing up being told that my Hispanic roots were something I had to keep hidden, my known ethnicity became a wound in my psyche that prevented me from seeing myself as a leader in a world ruled by white people.

As I got older, it was apparent that my beliefs and perspective—shaped by my varied experiences—made me different. I was both Cuban and American. It finally got to a point that I could not deny my roots or my actual identity any longer.

On my fiftieth birthday, I went back to Cuba to retrace my roots and close this gap that had existed in me for so long. This was a monumental trip that, upon my return to the USA, awakened the desire to share my experiences so others might learn from them. I wrote my memoirs, Boxing for Cuba as a result. The trip also uncovered another truth; the extraordinary circumstances of my immigration story have been tattooed on my soul. They contain the record of where I came from, the battle scars, the lessons and the tribulations that shaped me.

After so many decades trying to hide the truth of who I was, I finally recognized that everything I am and everything I hope to be is rooted in that truth. This is the essence that connects me to all who have faced the painful choice of abandoning the familiar and starting life over in a new setting.

Part of reclaiming my essence was to have everyone recognize me as Guillermo once again and forgo Bill, my Americanized name. Being known as Bill Vidal is an important part of my professional history. But, considering where I have grown in my life today, the name Bill does not recognize the fullness of my character, Guillermo does.

My trauma may seem miniscule compared to the horrific things that make others feel unworthy and ashamed. But there is no need to compare. The search for our authenticity is as diverse as the number of people on earth. By embracing the part of me I used to fear, I no longer see myself as separate from any group and I can accept being a part of any community that welcomes me in the fullness of who I am.

You too can experience this miracle, but first you will have to reclaim that part you have kept hidden deep within and bring it out in the open where it belongs. You will discover that it is what makes you unique. It is your gift to the world. It will not be easy to conquer these fears you have carried inside most of your life, but it will be worth it.

Remember, paying gratitude for your life forward will reward you with noble spirits of joy and contentment.

Photo by Javardh on Unsplash