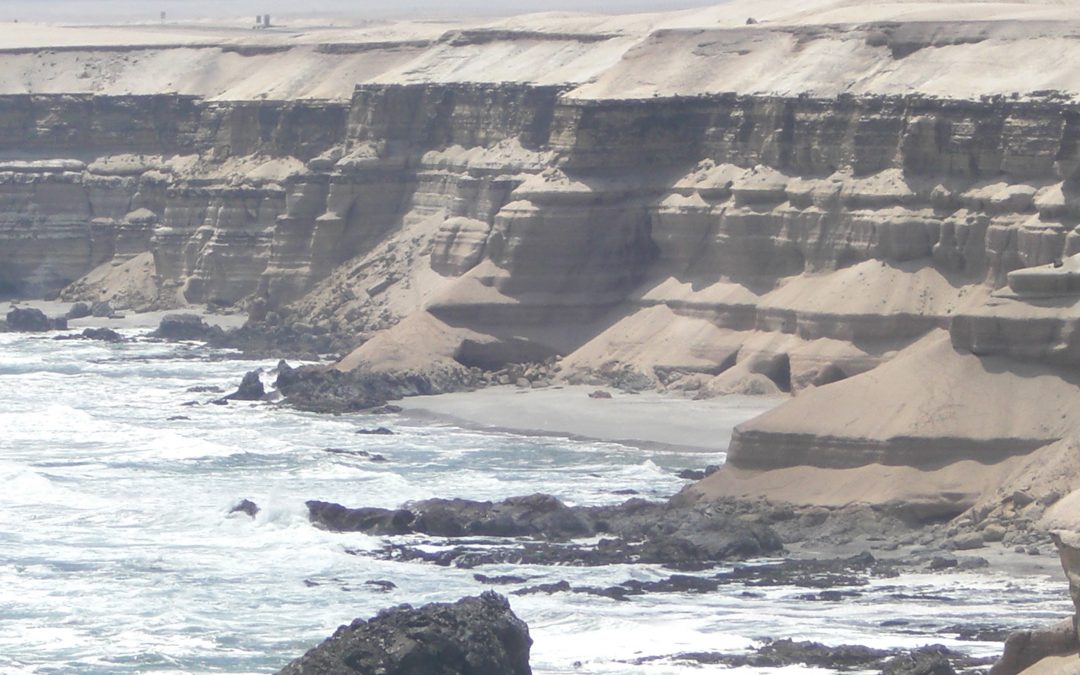 Much has been said and written about the negative effect of undocumented (or illegal, the moniker some like to use) immigrants on our nation’s economy, social security system, health care, security and so on. Much of it is false hyperbole used to generate fear among us and stop logical discussion. Following are some actual facts to help erode the banks of ignorance by debunking some of the biggest myths that are out there.

How about healthcare? We often hear a lot about how undocumented immigrants are bankrupting our healthcare system and overcrowding our emergency rooms. Here are some facts.

Are undocumented immigrants causing a drain on our economy? According to many credible sources, they are not; on the contrary, they are helping it.

One of the most vociferous charges against undocumented immigrants is that they are stealing good jobs that could be done by unemployed Americans. Let’s check this out.

Immigrants are a big plus for our country. Our history shows that immigrants have helped to make this country great. These times are no different and they call for us to come together and offer a solution that is both effective and humane.I am not arguing to do nothing about stopping those who want to enter our country illegally. On the contrary, I am arguing for a more comprehensive solution to the problem than just building a wall on our southern border and deporting individuals. These types of solutions that were included in SB 744 that was passed by the US Senate in 2013 and why I argue should be revisited.