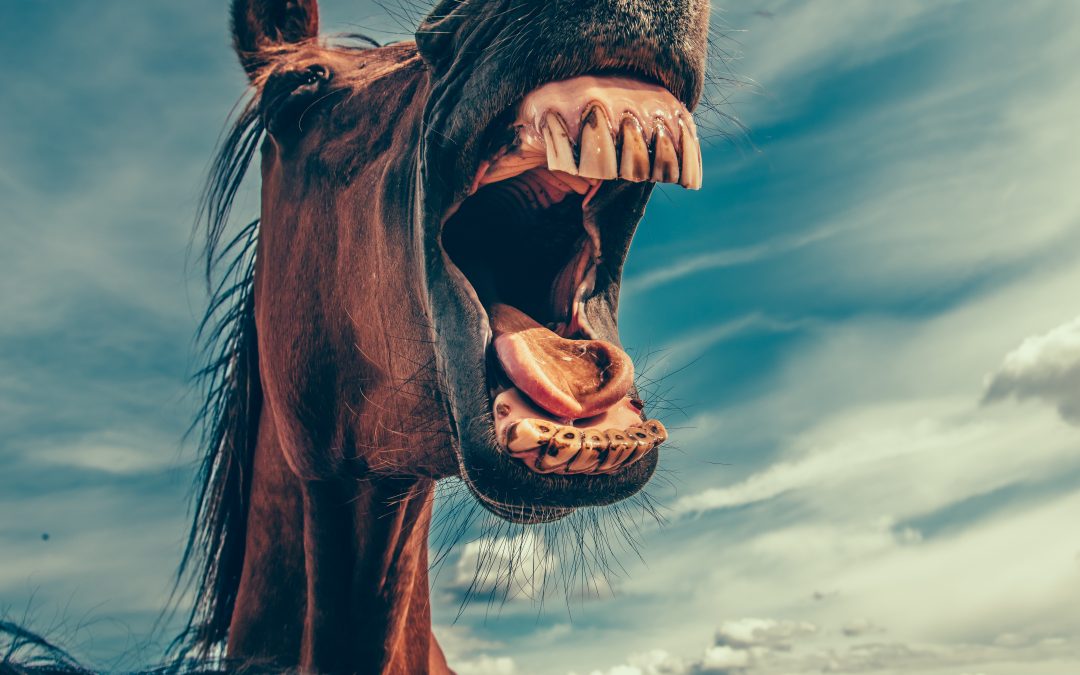 Most people believe we can always do better. This may seem like an honorable and humble attitude to have, but it is a pronouncement that is too open-ended by which to judge our efforts. We can be better according to whom, or based on what standard? Unfortunately, there are many people willing to define better for us, and we make the mistake of letting them affect our actions.

I am not contending we should stop trying to improve ourselves, or we should close our minds to the input of others. However, we should be wary of the motivation of the critic. There is no guarantee unsolicited input is being given with your best interest at heart.

We don’t all see the world with the same eyes

I’ve had the occasion, in the course of my public speaking, where a total stranger approached me after speech with the following question,

“May I offer you some constructive criticism?”

During the height of my people pleasing phase, my reflex of choice would be to say,

It took years to realize these people were doing a garbage dump on me. I never figured out why, maybe they were trying to stop smoking or were new at drinking decaf. Perhaps they argued with their spouse or had awakened with a bad hangover (I have never had a good one). What I should have picked up was that they were basing their perspective on a different belief system than mine.

In the past, whenever I received unsolicited criticism from a person, even though I knew their input had little to do with me, I let their negativity destroy the confidence I had in my message. Often, I changed a presentation based on their input even when it didn’t feel right for me.

People who offer unsolicited “constructive criticism” are not always strangers, they can be colleagues, friends and relatives. But the same dynamic applies to their volunteered input; you can’t know their motivation.

Fact is many people around us don’t see the world as we do. There are people who would gaze at a Picasso masterpiece and contend the guy can’t draw people worth a damn. Others feel better smudging the good work of someone else. Most importantly, I discovered that when people offer their opinion, they interpret your experiences by invoking their own. Their experiences have nothing to do with yours.

In view of what I have learned, I contend the best way to deal with uninvited input is to ignore it.

When Italian astronomer Galileo Galilei came up with the theory that the earth orbited around the sun and not the other way around, the Roman Inquisition found him guilty of heresy and condemned him to house arrest for the rest of his life.

Galileo’s misguided punishers based their actions on a set of scientific/religious beliefs that were wrong. This story makes credible what noted novelist Anatole France once said.

Fortunately, others have achieved success when bucking the normal trends. Catalan architect Antoni Gaudí defied all current design and building standards of his time (19thcentury). But the leaders of Barcelona allowed him free rein to build his creations. Today, la Iglesia de la Sagrada Familia and La Pedrera stand as celebratory monuments of his creative genius. Gaudí’s works also stand as proof of the miracles that can happen when we follow our inner vision.

Remember, when you are going against the norm, you will make people fearful. They may not even like you for taking your particular stand or action. But forge ahead and don’t let them deter you.

It is imperative for our evolution we continue to improve ourselves and what we do. This takes effort, for we must educate ourselves to new developments, ideas and methods. We must also rely on the council of those wiser and more experienced, but this must be advice we solicit and not the other way around.

These are the things I look for in the person whose advice I seek.

1)  I am certain they value and respect me and want for me to expand into the best person our Higher Consciousness meant for me to be.

2) I know them to be truthful.

3)  They are not afraid to challenge me with the truth even when they understand it is contrary to my thinking.

5)  Although they are not perfect people, they consistently behave with honor and integrity in private or in public.

A beloved mentor of mine often told me the key to accepting criticism was to look for the truth in it and then act accordingly. This is good advice, but I don’t believe it applies to criticism that comes unsolicited. Because you cannot be sure of the source’s intent, it is best to ignore it unless the advice was already obvious to you. At a very minimum, check it out with a trusted source before you think about implementing another’s thoughts.

As always, wishing you a life filled with hope, love and serenity.

Photo by Mikael Kristenson on Unsplash