What Groundhog Day (the Movie) Says About Life 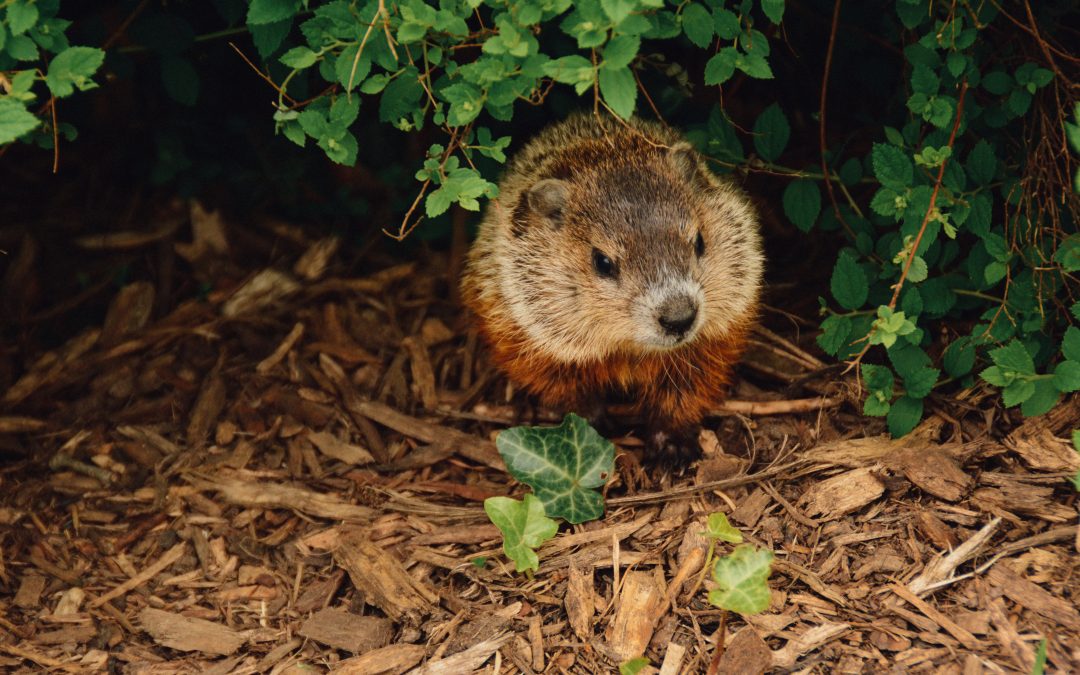 I believe life is a series of lessons we are here to learn before we leave our earthly existence. We repeat them until they enlighten us with a new wisdom that allows us to move to the next level.

It is difficult to explain how these two theories work, but I think the movie Groundhog Day does a good job representing this learning cycle. Here is a summary of the movie (per Wikipedia),

Weatherman goes to Punxsutawney, Pennsylvania with a news producer and cameraman to cover the Groundhog Day festivities. A blizzard blankets the region in snow, stranding them in Punxsutawney. Little does the weatherman know that he will become trapped in a time loop that no one else knows of, but he discovers this after he wakes up on consecutive days to the same routine.

Realizing there are no consequences for his actions, the disgruntled weatherman spends the first several loops indulging in binge drinking, one-night stands, and reckless driving.

After spending several loops trying but failing to court his news producer, he becomes depressed and commits suicide several times, but does not escape the loop. He kidnaps Punxsutawney Phil and drives off a cliff, hoping this would end his curse, but it does not.

Finally, on a new loop, he decides to use his knowledge of the day’s events to better himself and the lives of others; he learns several new skills that will help others. In an unexpected turnabout, he also enthusiastically reports the Groundhog Day festivities and to show his female producer his apparent transformation. Our hero also tells her that—even if he is doomed to continue in this loop forever—he is finally happy, because he loves her. They retire together to his lodgings and wakes to find her next to him in bed. He had escaped the time loop.

As I reflect on my life, it is clear to see this learning cycle at work. Like the hero in this movie, I too spent the earlier part of my life chasing the material temptations of our world. My excessive drive for worldly achievements left me feeling empty and without purpose.

From the emptiness and disappointment that resulted from my efforts, I fell into a deep-seeded depression that dominated my life for several years. I tried to distract myself with new pursuits but, although they provided a temporary distraction, I would return to my depression in a matter of months.

Like the protagonist in this movie discovered, once he used his skills and intelligence to better himself and the lives of others, his life took a different trajectory. The same happened to me. Once I stopped self-seeking and worked for a greater good, my depression melted away and my life took on a new purpose and meaning.

I am convinced that every one of us is called to serve one another to make a better world. This unites us to each other and to the Greater Consciousness that governs all things. Since discovering and learning this lesson, I can see how miserable people are who put their faith in the material world. It is as though they have a hole in their soul that no amount of money, sex and status can fill.

This is the lesson of Groundhog Day.  It was in his service to others that our weatherman found his soul. This is the road to our authentic selves. When we discover this higher self within, we can live with joy and contentment regardless of what our situation is. It is then we are ready to move on to the next lesson in our lives. Perhaps it will be wonderful and special, like the one our movie hero gets to work on next, nurturing and experiencing true love.

Photo by Abigail Lynn on Unsplash