What Scientists Say About the Existence of a Higher Being 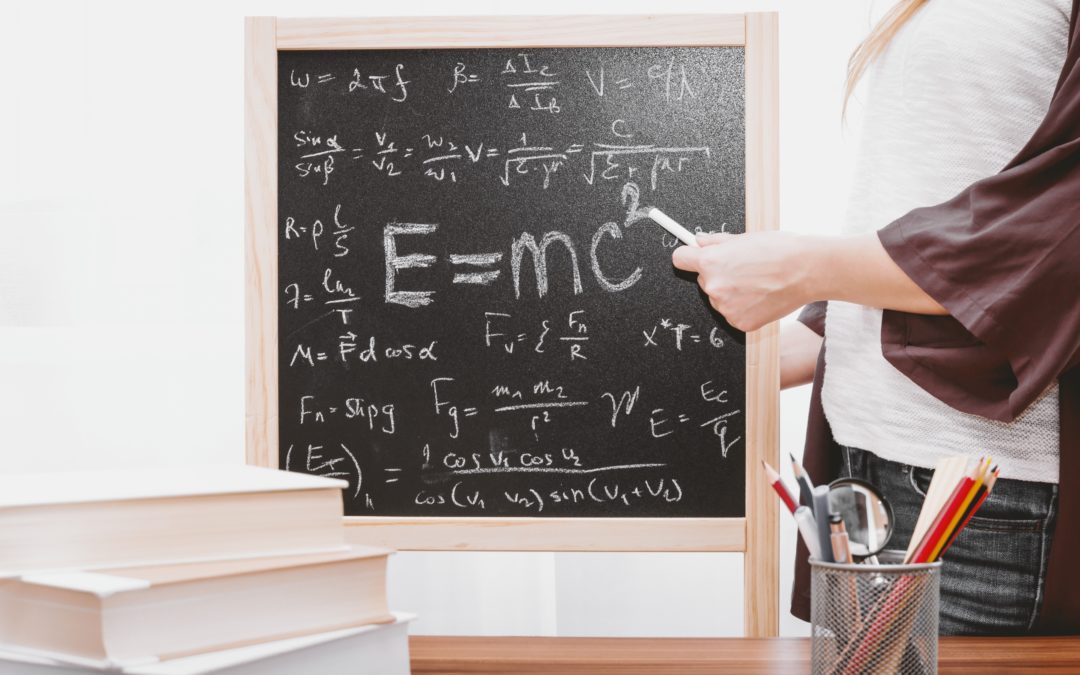 Educated as a civil engineer, I have relied on the hard and fast rules of force, physics, math and mechanics of materials to guide my view of the Universe. Yet, no amount of scientific facts and mathematical equations could ever explain the inner movements of my soul. It took the times of painful endings to open the door to my spiritual world.

At first, I felt foolish about diminishing my reliance on science. I was concerned I was reverting to the superstitious times of early humans and ignoring the proof determined by the logic of my five senses.

My friends questioned my new perspective. They wondered if I lost touch with reality in my search to understand the mystical and spiritual aspects of a sixth sense. But, as I read more and more, I discovered that even our greatest scientists reached this same point.

Six of my favorite quotes from scientists about the Universe

Let the following words be the proof you need.

“All matter originates and exists only by virtue of a force which brings the particle of an atom to vibration and holds this most minute solar system of the atom together. We must assume behind this force the existence of a conscious and intelligent mind. This mind is the matrix of all matter.”

― Max Karl Ernst Ludwig Planck. A German theoretical physicist whose discovery of energy quanta won him the Nobel Prize in Physics in 1918.

“Scientific investigations, pushed on and on, will reveal new ways in which God works, and bring us deeper revelations of the wholly unknown.”

— Maria Mitchell. America’s first female astronomer and the first woman named to the American Academy of Arts and Sciences.

“A human being is a part of the whole called by us universe, a part limited in time and space. He experiences himself, his thoughts and feeling as something separated from the rest, a kind of optical delusion of his consciousness. This delusion is a kind of prison for us, restricting us to our personal desires and to affection for a few persons nearest to us. Our task must be to free ourselves from this prison by widening our circle of compassion to embrace all living creatures and the whole of nature in its beauty.”

— Albert Einstein. A German-born theoretical physicist who developed the theory of relativity, one of the two pillars of modern physics alongside quantum physics.

“This most beautiful system of the sun, planets and comets, could only proceed from the counsel and dominion of an intelligent and powerful Being.”

― Sir Isaac Newton. An English mathematician, physicist, astronomer, theologian and author who is widely recognized as one of the most influential scientists of all time.

“Science is not only compatible with spirituality; it is a profound source of spirituality. When we recognize our place in an immensity of light years and in the passage of ages, when we grasp the intricacy, beauty and subtlety of life, then that soaring feeling, that sense of elation and humility combined, is surely spiritual.”

“So you’re made of detritus [from exploded stars]. Get over it. Or better yet, celebrate it. After all, what nobler thought can one cherish than that the universe lives within us all?”

There are many beliefs out there

I hear from readers who disagree with my perspective of the Universe/Higher Consciousness/God. Some believe that God is a person who watches over us and decides who goes to heaven or hell. Others assume there is nothing; we live and die and that is all. Who is to say who is right? There is no tangible proof anyone can point to with their five senses. It is a matter of your individual faith and, if you believe, the relationship you have with this Higher Power is based on how you understand that Power to be.

I believe in the existence of someone greater than myself as these great minds point out; a living, learning and ever-expanding Higher Consciousness that is in every part of creation. It lives in us and want us to become our greatest selves. This belief brings great comfort, hope and love to my life.

Remember, paying gratitude for your life forward will reward you with great joy and contentment.

Photo by JESHOOTS.COM on Unsplash