WTF is The Law of Attraction About? 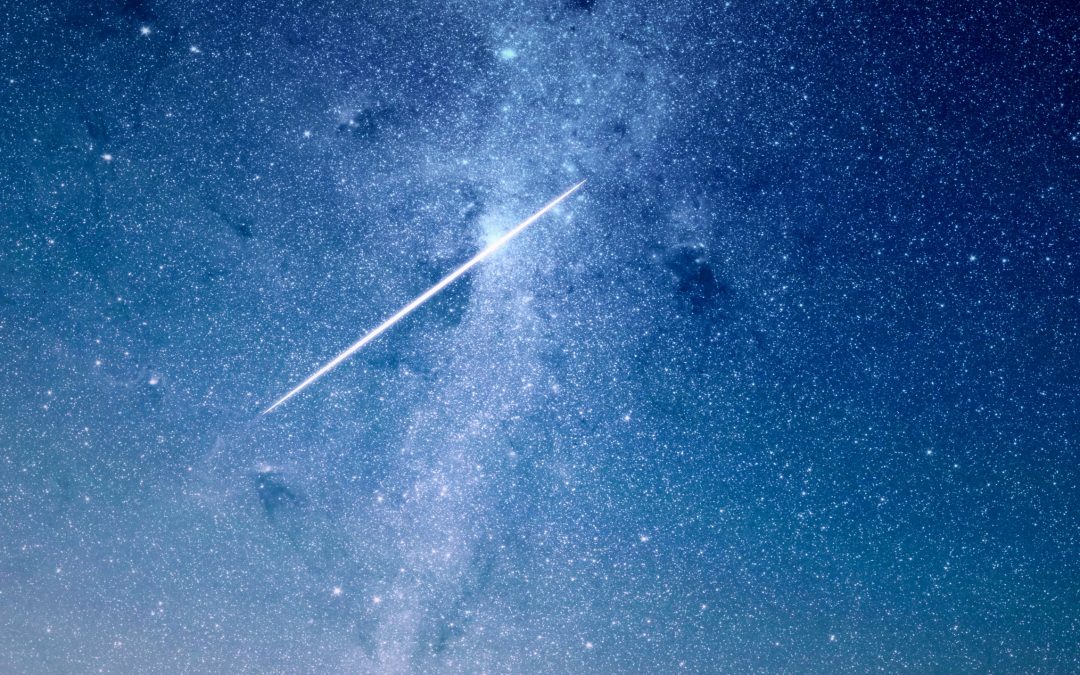 Having spent the last couple of years ruminating in search of my spiritual path, I came across one of the main tenets of new spiritual thought called “the law of attraction”.

Thinking I had discovered one of the greatest secrets of life, I began to apply this theory to my everyday life. But, to my great disappointment, I was not getting the results I wanted. My failure to gain the benefits virtually guaranteed by my spiritual teachers was very frustrating and I was ready to chuck this law into the scrap heap of my failed spiritual beliefs. Fortunately—aided by my stubborn streak—I was able to discover the problem. It was not the law of attraction that was failing to produce its magic, my way flawed application methods were jimmying up the works. Damn it, why is it that every time I point my finger to blame something or someone else, I have three other fingers are pointing back at me? But I digress.

So what exactly is the law of attraction? Simply put, it is a theory from Quantum Physics, the branch of physics that is the fundamental theory of nature at small scales and low energy of atoms and subatomic particles. If I haven’t lost you already, don’t worry, I am not going to try to explain physics, I am simply going to quickly put the law of attraction into terms that you are familiar with. Here are some modern examples,

“You reap what you sow.”

“What goes around comes around.”

“What you seek is seeking you.”

“When you want something, the whole universe conspires in helping you achieve it.”

“Be careful what you wish for, you just might get it.”

“Any action done deliberately with intention of body, speech or mind leads to reciprocal consequences. (The law of Karma)”

“For every action, there is an opposite but equal reaction. (Newton’s Law)”

To one extent or another, I have experienced the outcome warned about by these rubrics, but I have never quite understood why or how they were influenced. They were not believable, for everything seemed to happen by chance. Furthermore, I had questions that defied the existence of this law. For example, why didn’t the malevolent characters that crossed my path seldom get their comeuppances as promised? Why did gentle and generous people seemed to, more often than not, attract tragedy? Over time, these considerations led me to conclude that life was better lived as an agnostic. As far as I was concerned, you live, you die and a lot of crap happens in between. If you are lucky, you end up living a relatively suffering-free life.

As I got older, however, my opinion about life changed. This began when I saw that so much of my suffering was self-created. It was me who judged things to be right or wrong, good or bad and, therefore, I suffered or celebrated accordingly. My agnostic model didn’t fit my reality. As I reflected on my past, I could see that every event, good or bad, had helped shape me into the person I had become. Given the sight to see events as lessons to be learned, I knew that my life had purpose. From the time I had been on my own, I had become the creator of my own life and had attracted the people and occasions that peppered it throughout.

There truly is a law of attraction, but most of us don’t realize that a false self dictates what we beget. What do I mean by this last statement? I believe we base all of our thoughts, decisions and actions on a basic conviction about ourselves. In all cases, we have become so accustomed to this image that we are no longer conscious of the fact we are acting from that root. This was the reason why the law of attraction was not working for me. This was not easy to decipher at first, but then it finally dawned on me, it is not righteous thoughts and actions that trigger the right response from the law of attraction; it is the intent behind those actions that attracts the like. In other words, you attract what you believe in because that belief drives how you act.

Let’s use generosity as an example. Let’s imagine a gentleman that gives his time and money generously to people and causes. But deep down inside, he gives away his resources, not because he thinks being generous for its own sake is a good thing, he shares expecting something in return. This means he will attract from the Universe people who view generosity the same way he does. They will be generous towards him and give of their resources only if they can expect the same thing from him in return. This is not generosity; it is a form of bartering.

I learned this lesson from my own life experience. I am the youngest of three boys. I was chubby, whiny and went running to mama when things upset me. In my formative days, my brothers, who are twins and a year and one half older, always bested me in everything. I could also always sense my parents’ frustration and anger whenever my ineptitudes raised their ugly heads. To make a long story short, I grew to see myself as an inept, uncoordinated, unattractive and weak human being who was not worthy of respect, trust, acceptance and love. Unfortunately, this false self-image has been hidden in me for a long time and has been behind everything I ever set out to do.

The ironic thing is that some of the efforts I made to hide my insecurities were quite helpful in my life. Driven to practice, I became a good athlete. Obsessed with maintaining a healthy weight, I have remained fit and healthy well into my sixties. Needing to prove myself to others, I took the most difficult job assignments and persevered. These efforts manifested themselves in my successful career. But the truth of it all was that my sense of unworthiness always kept me from feeling satisfied. Winning a sports trophy only led to battling for the next. Getting and accolade, promotion or new title at work simply caused me to pursue the next one in line. With this approach to life, sooner or later, I was doomed to fail in a pursuit of that one more success. Not to mention the fact that I was exhausted by this never-ending effort to prove my worthiness to others. All along, I did not realize that my false self-image drew people and situations that would ultimately convince me I was not good enough, I was not worthy. I attracted reinforcement from the Universe for what I was unconsciously projecting about myself.

If the law of attraction is not working for you, chances are that it is because of what you believe about yourself. You are not alone, most of us, because of our environment and experiences, adopted a false self-image of being flawed and not worthy enough for the good things in life. I know that we were created perfect and worthy, just as we are, but somewhere along the way, we let that true image go and replaced it with something lesser. This belief is not real; it is simply something we learned to pretend to be.

The purpose of every individual in this life is to become our authentic self. That self is worthy of love, acceptance, trust and respect. Find your worthiness first and believe in it, only then will you attract the things that make you joyful and grateful for your life. The Universe will conspire with you.

That is my story and I’m sticking to it!