You Are an Apprentice in Every New Life Phase 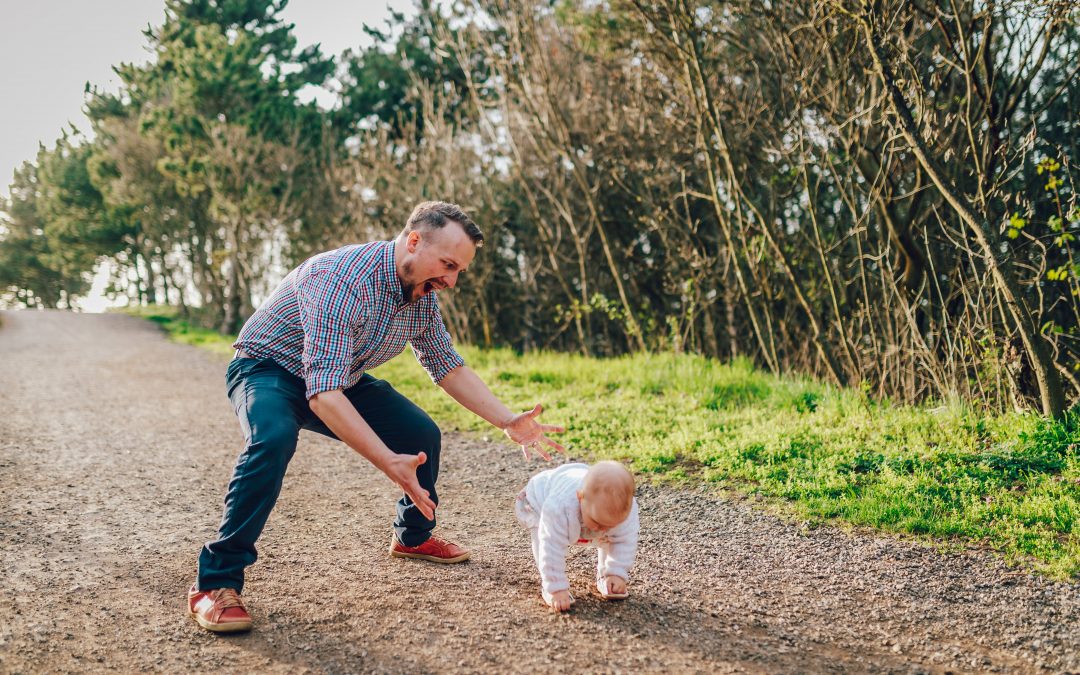 Life transitions are hard because they cause us to tumble from a perch that took us years to build. Having lost our foundation, we try to deny what has happened until we finally accept the loss of the old life.

Elizabeth Kubler-Ross, a Swiss-American psychiatrist was first credited for developing the theory regarding the five stages of grief; denial, anger, bargaining, depression and acceptance. Not only do these stages not progress in order—you can be in depression stage and suddenly return to denial—there is no set timetable for a person to get through them.

Fear of the unknown

But something else happens to us, when we are amid a transition, we become frightened because we don’t know what our new life will be like. Let’s examine the metaphor of a caterpillar transforming into the butterfly to explain this point. After the caterpillar has been in the cocoon for a while, it knows it is no longer the form it had been, but it also does not understand yet that it is becoming a butterfly.

This unsettling fear of not knowing the future can be particularly hard on people who became very accomplished in an area or field that is no longer available to them. These could be parents who become empty nesters, great athletes who can no longer perform at their peak level, or successful business leaders who were forced to retire. It seems a natural human condition to be on top of the world one minute and crashing the next. Just ask someone who was part of a loving couple who now finds themselves divorced, or someone with a very successful business who filed for bankruptcy after an economic downturn.

Every step you take leads to a new ending, and that opens the door to a new beginning

I remember my freshman year in high school, I couldn’t wait to become a senior, I would rule the world then. Little did I realize that every passing year was taking me closer to an ending. Senior year was over in a blink and suddenly I became lost. My old identity as a high schooler no longer served me and I was a stranger in the world once again. I have repeated this cycle several times in my life and I understand now the ending of one life chapter leads to the beginning of another.

Even though this is self-evident, we still believe we can continue to amass wealth, accomplishments and relationships for perpetuity traveling on the same path. Then we feel blindsided when the house of card we were building collapses. I have been through this enough to understand this is a natural life process.

You must first learn to crawl

We all have seen how a child learns to walk. They roll for a bit, then they crawl. After a while, the child pulls themselves up on something and stands. Soon after, he/she takes their first step. My babies only walked for one day, then they were running every day after that filled with joy and anticipation for new experiences..

Nothing has taught me this lesson in my adult years more than my writing. Having accomplished many things in my career as a transportation engineer and public servant, I got used to having lots of people listen to what I had to say. I was an expert in my field and received the corresponding respect and recognition for my opinion.

This has not been so for my writing and speaking. At first, it was frustrating not to engender the same interest and respect from others I had in my career. Unrealistically, I was expecting people to transfer the same respect and need for the wisdom in my writing as they did for my expertise as an engineer. I had failed to remember that it took several decades in my career to establish my standing as an expert in the field. I Had forgotten that I had to learn to crawl first before I was standing upright and walking. Lost sight of the fact that success never happens overnight.

Everything in life follows its own process. Everything builds on the growth from before. There is no guarantee any of us will reach the same heights we had in the past, but we can rest knowing that as each new chapter of our lives develop, the things we learned that got us to that point launched them. This is a sign you are evolving into your purpose and that motion is unstoppable, no matter how long it takes. But you may have to crawl for a while before you can walk and run.

Photo by Peter Dlhy on Unsplash